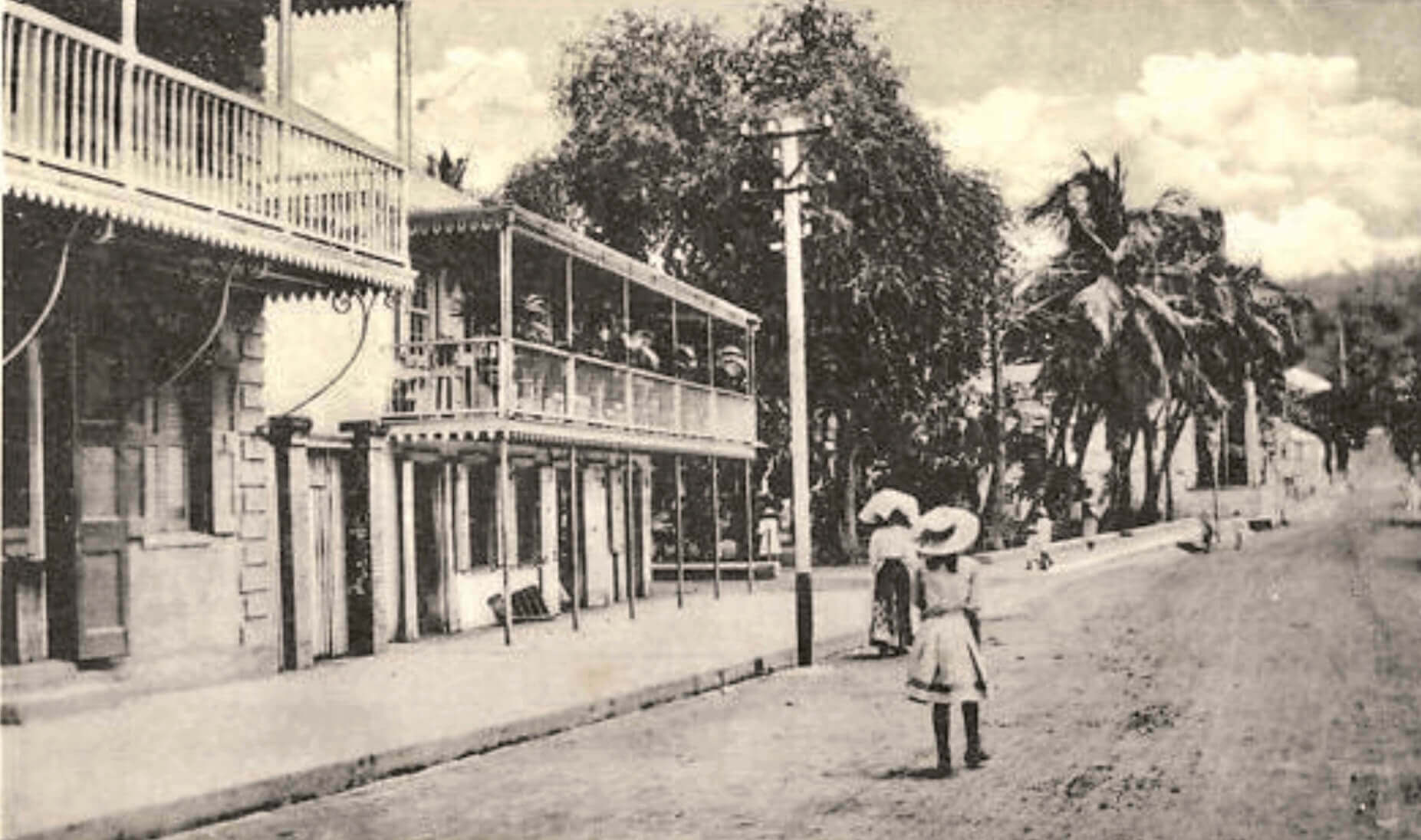 Years ago, the Coconut Grove Park was the location of many agricultural fairs, celebrations and even the location for the circus when it came to town.

Now, hundreds gathered to celebrate I am an American Day and rededicate the park to the former President, Franklin Delano Roosevelt.

A temporary monument was unveiled of President Roosevelt, together with an honor roll of Virgin Islanders serving in the US Armed Forces.

Honorable Omar Brown, chairman of the celebrations committee, whipped plans into shape for the formal dedication.

With the passing of a resolution, the municipal council authorized the name change. 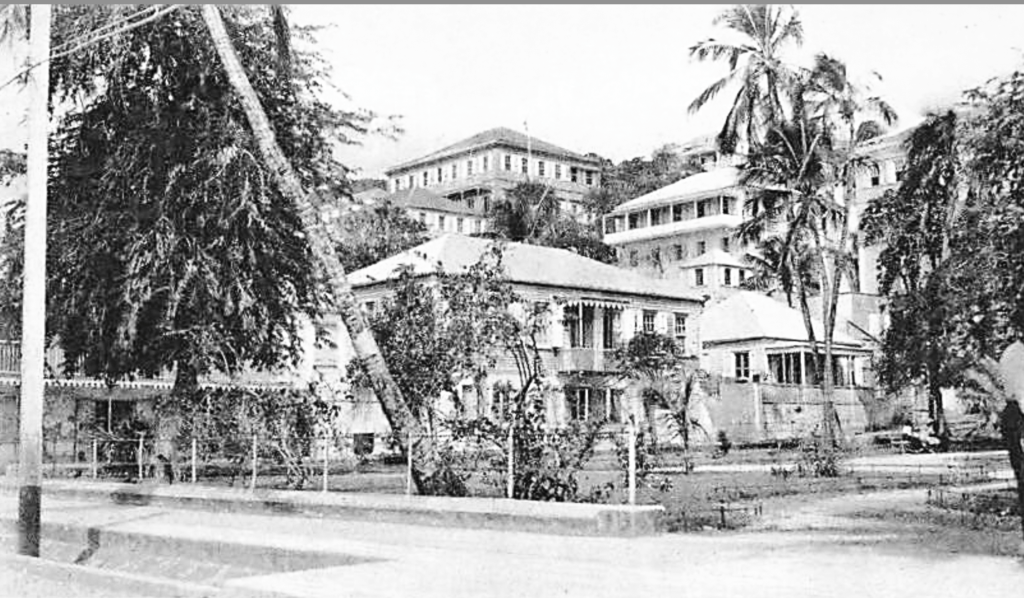 The most forceful and outstanding address delivered that day was given by Judge Herman E. Moore.

He denounced the philosophy of hate as un-American and laid the cause of hate at the door, of fear.

There is no room for hate in this great country of ours!

We know that no man can hate a group unless he fears that group, and no man fears another group unless deep in his own conscious, he feels that the other group has something on the ball, which he is uncertain whether or not he matches.”

Hatred is not the American way of meeting the problem, he said.
The true American way, as the Judge pointed out, is to find what the other man has on the ball, and to emulate it and surpass it, rather than to hate the man who posses it.

Only by the practice of brotherhood can this nation maintain a democratic way of life, for the basis of democracy is equality.

Hate only destroys, as we have seen, men and women, and all that they have built, even civilization itself.

That is why even in our small way, in  St. Thomas, the evils of prejudices should be avoided.

That which we are victims of, and against, which we fight, should in no way be practiced by us.”

Today marks the 74th anniversary of the dedication of this park and the wise words spoken by Judge Moore.

In 2007, the name was amended to the Franklin Delano Roosevelt Veteran’s Park.