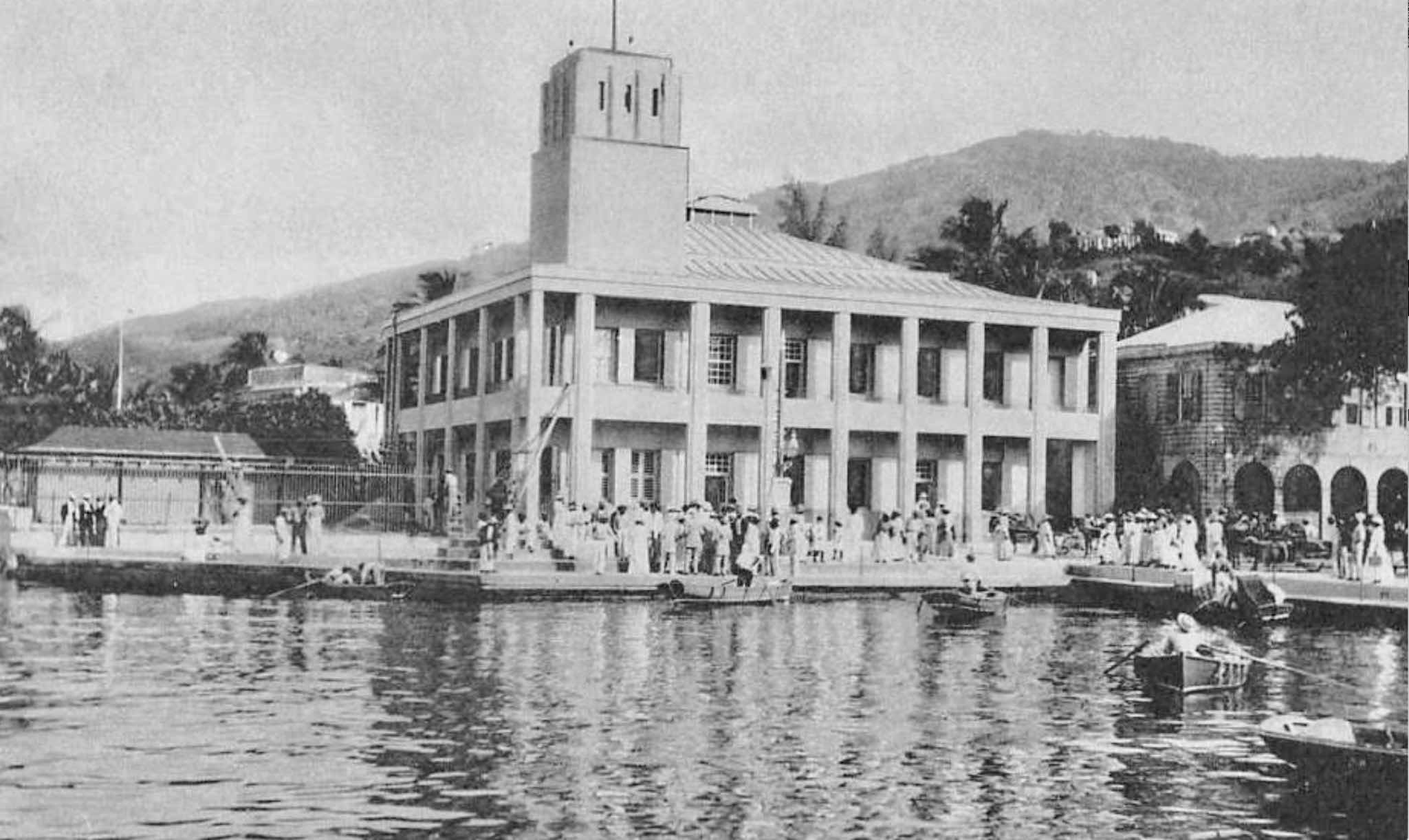 Memorial Day was a solemn holiday recognized as a day of remembrance, similar to All Soul’s Day.

It was a day to honor those that had passed on, specifically, fallen soldiers who died while serving in the military. Hundreds of Virgin Islanders joined together to participate in the planned activities. 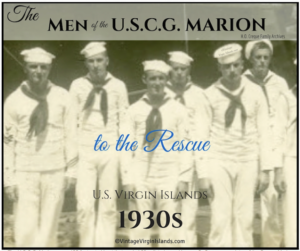 When the procession arrived at King’s Wharf, citizens bowed their heads in silence as the band played Nearer My God to Thee.

Many were moved when the Girl Scouts threw wreaths into the water to honor those that died at sea.

In the afternoon, families placed flowers on the graves of their loved ones.

How the Holiday Originated

The holiday originated in the years following the Civil War with the first commemoration in New York in 1868.

More than one hundred years later, it was recognized as a Federal holiday (1971), and has been honored ever since. 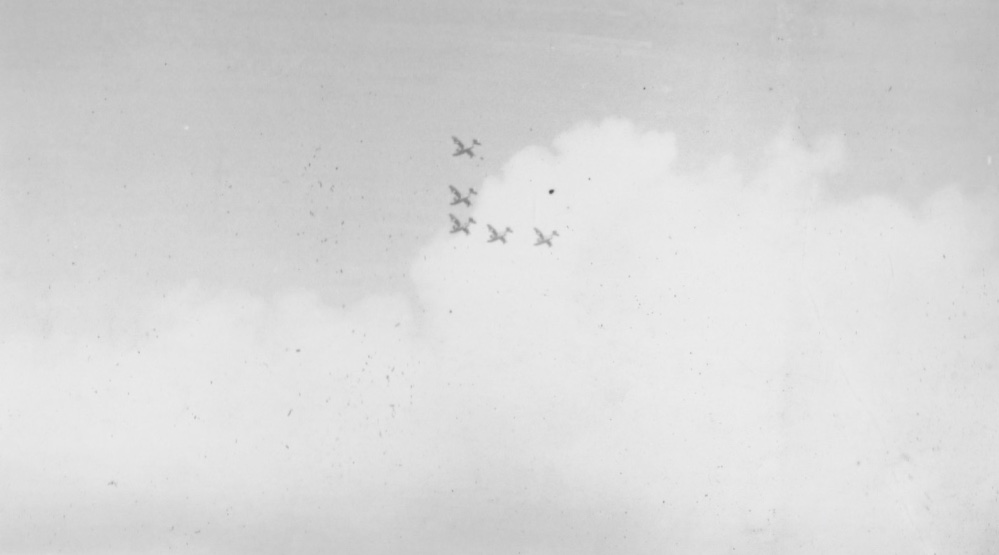 As the ceremony came to a close on that memorable day, Virgin Islanders said their own farewell.

Looking towards the sky was a squadron of planes flying over the harbor in formation, a gallant show of solidarity for the lost. ✈️

Click below to hear the song played on that day.