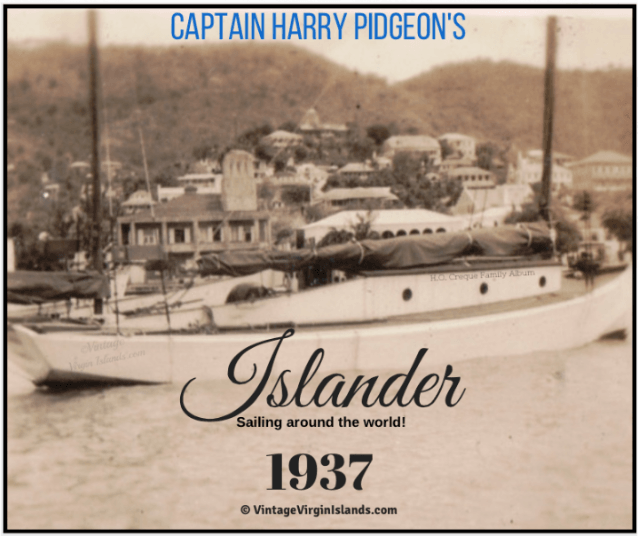 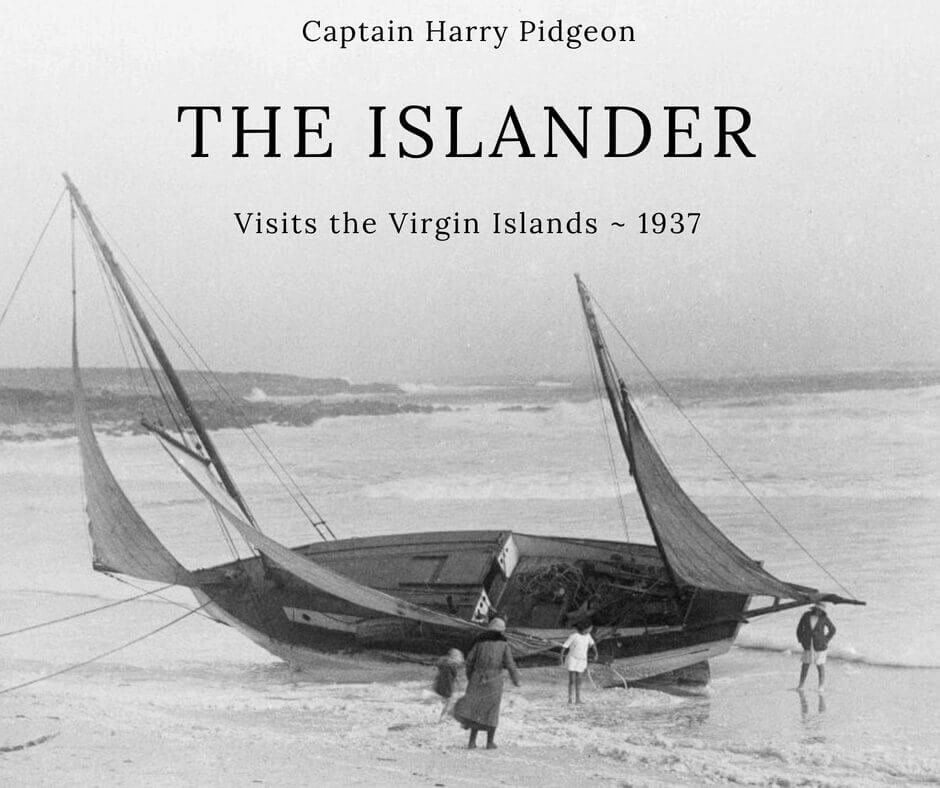 Do you love old photographs?

I’m fascinated by them and have spent a lifetime trying to figure out who was who in my ancestor’s albums.

I was intrigued by this photograph of a yawl anchored between Hassel Island and Frenchtown below.  In fact, I couldn’t stop thinking about it.

I had a feeling it belonged to someone special but had no idea who.

It was very unique, but without any notations on the photograph, I had almost given up hope of learning her name and history.

When I scrolled through copies of the 1930s newspapers, it was several weeks before I saw an article about Captain Pidgeon and his visiting sailboat, Islander.

Curious to learn more, I usually turn to google to look for information, but on this day, I opened up eBay.

Imagine my surprise when I saw this book with the very same vessel on the cover!  I was thrilled! 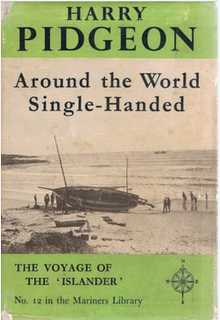 The yawl belonged to Captain Harry Pidgeon, a famous sailor who circumnavigated the world single-handedly during the years 1921 to 1925.

The 34-foot yawl was built entirely by the Captain and cost him about one thousand dollars in material.

It took a year and a half of hard work.

Interestingly, everything he learned about boat building and navigation, he learned from public libraries.  It gave him a thrill to put this knowledge into practice.

A question this intrepid sailor was most asked was, Why did you sail alone?”

One of the reasons he gave, was simply, the lack of means with which to buy a larger vessel and hire a crew to sail it for me.

There was also a great satisfaction in accomplishing something by one’s own effort.

Of all the beautiful yachts I’ve seen, surrounded by friends and their luxuries, none of them seemed to be getting the thrill of joy out of it that I was in my little yawl.

While visiting St. Thomas, many residents the captain befriended, knew of his propensity to wear khaki clothing.

They often recognized him as he carried his camera and a lunch basket around town.

But his casual demeanor was deceiving, for no one knew of the incredible places the Captain had been on his earlier travels.

Exotic islands like the Marquesas, Samoa, Fiji, New Hebrides and New Guinea were just some of the locations he visited and made friends. 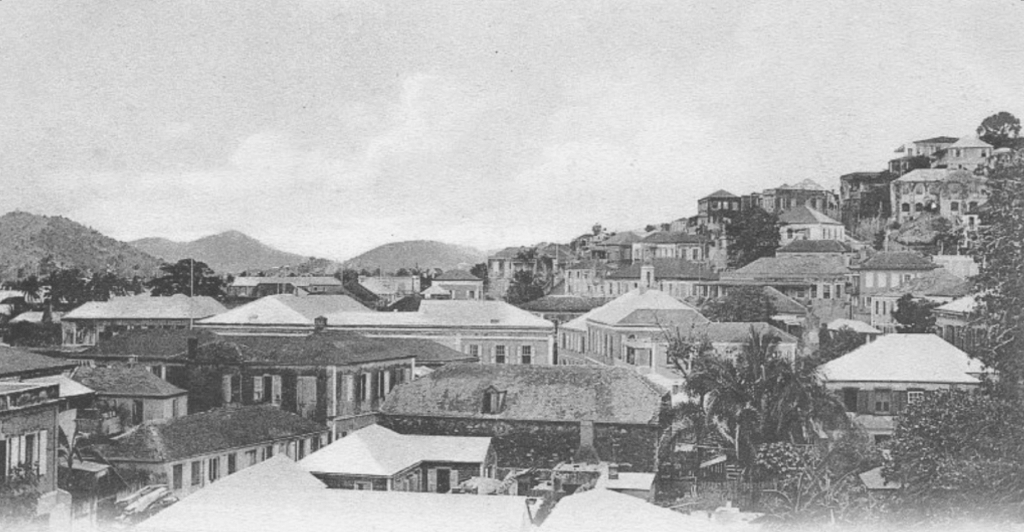 The Islander was still going strong after twenty-one years of adventurous voyaging.

There were many old friends on the island who were very happy to see him and his faithful Islander again.

Aside from a modest and somewhat reticent seafarer, he wrote a most informative story of his voyages in a book, Around the World Single-Handed, available on amazon.

The Loss of the Islander

In 1947, he set sail yet again, this time taking his new wife along.

While anchored in the New Hebrides Islands in February of 1948, his sailboat was wrecked on the rocks during a hurricane.

Fortunately, they were not on board at the time.

Elizabeth Madrigal, his grandniece, created a webpage recently, to honor and share family memories of him.

Everywhere Captain Pidgeon traveled, she said, he touched the hearts of many.

He was a humble ambassador for peace, acceptance, tolerance, kindness, and gentility. ⚓

Sail on Captain Pidgeon and thank you for visiting the Virgin Islands!