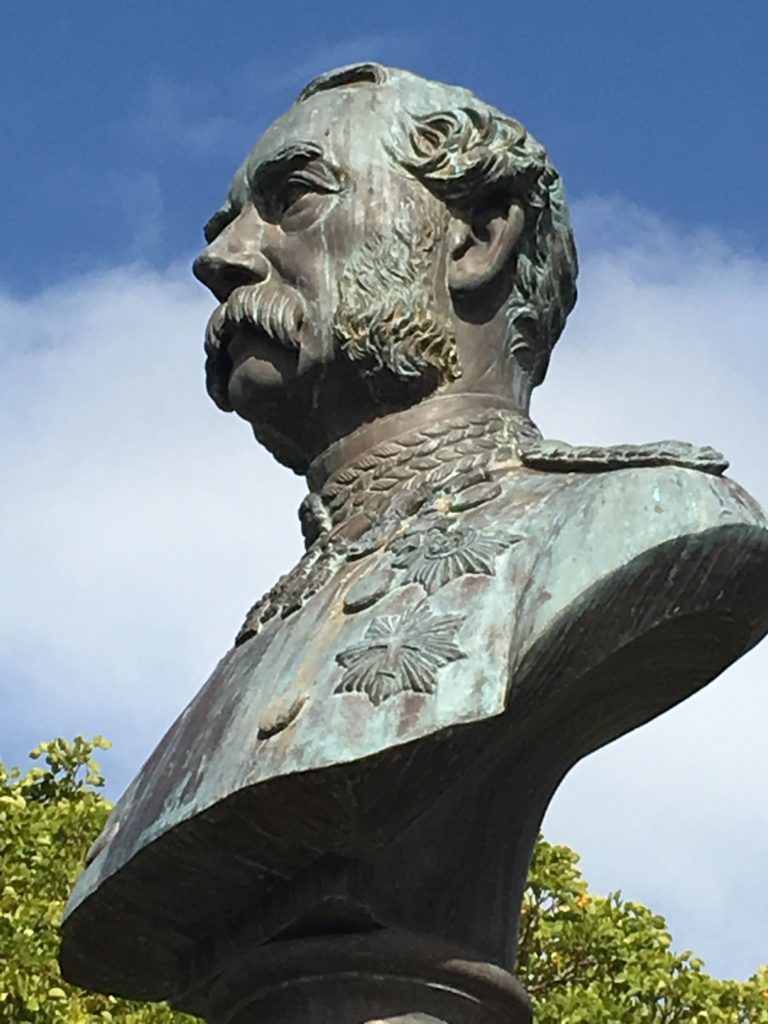 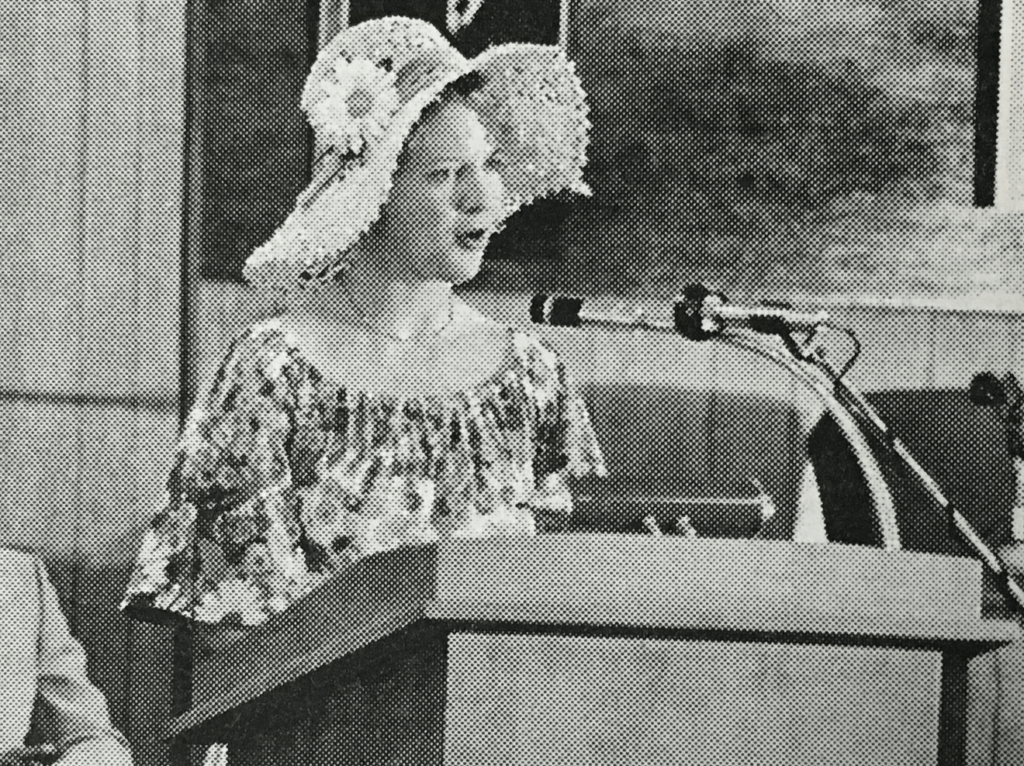 Queen Margrethe II Queen Margrethe II and her family’s visit to the islands was a monumental event for many! I remember her arrival which was on May 28, 1976. The Queen was the first ruling monarch of Denmark to visit the islands stopping at St. Thomas, St. John, and St. Croix. Everyone was excited to extend a hearty welcome to them! […] 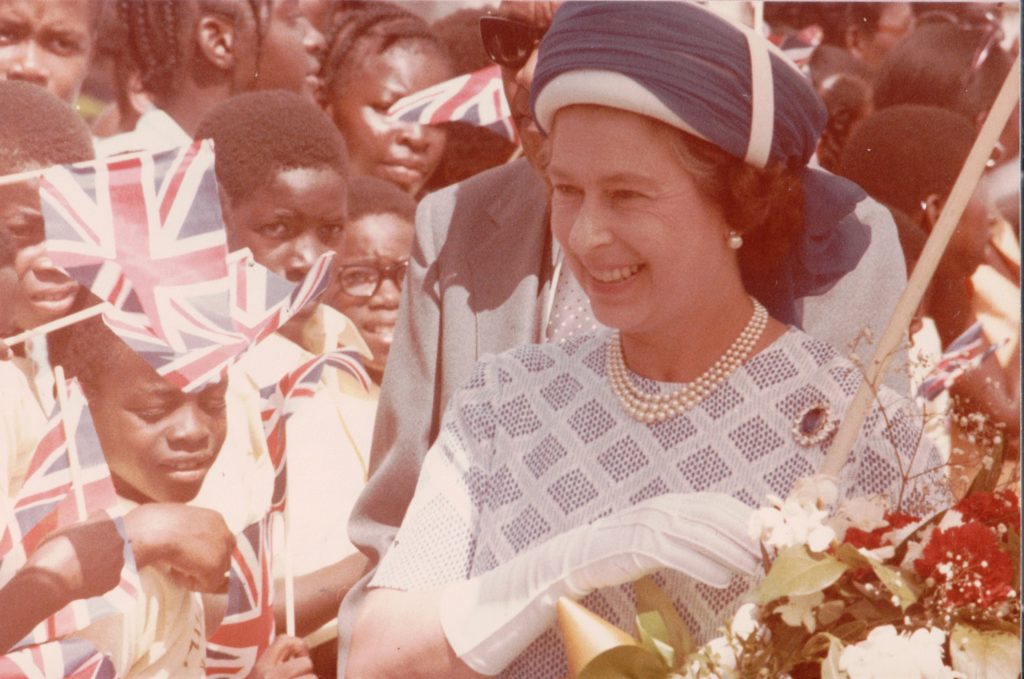 Queen Elizabeth II visits the British Virgin Islands  By Valerie Sims In 1977, my uncle, Ron Walker, photographed Queen Elizabeth II and Prince Philip as they arrived on Tortola for a short visit.   As a tribute to Her Majesty for her 90th birthday, I made this slideshare presentation of the photographs he took that […] 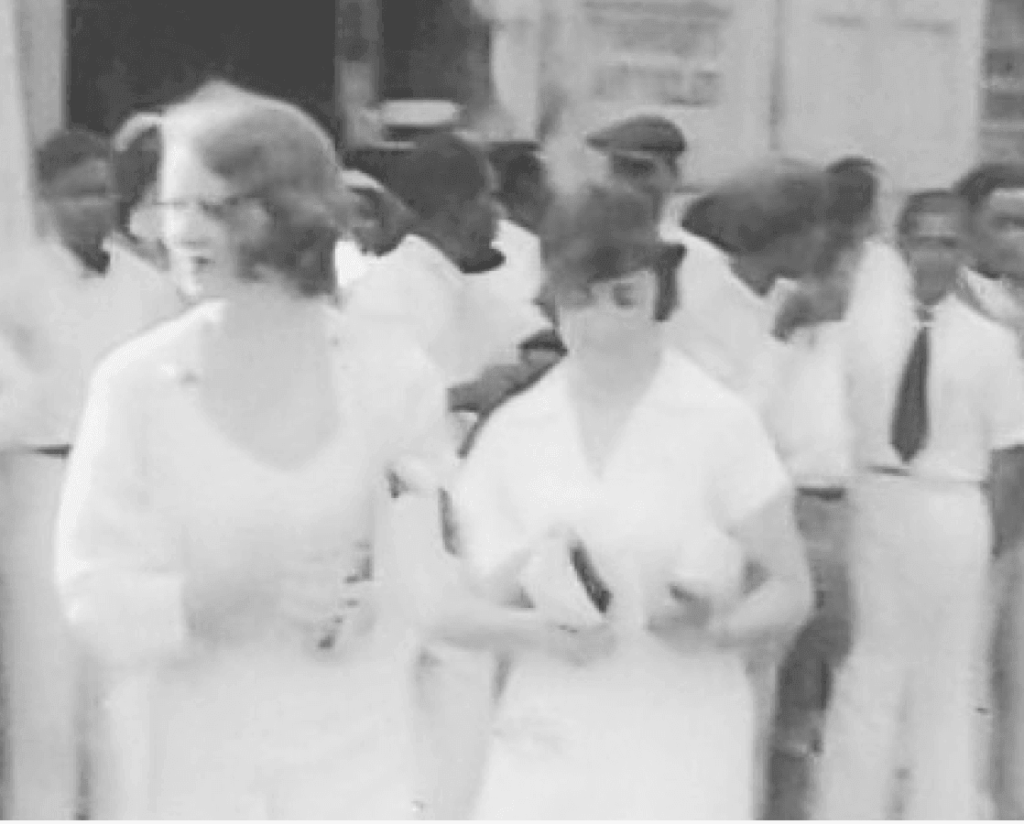 Would you believe this photograph was only an inch wide by an inch and a half in height? 👀 I found several of these miniature photos in our family’s photo album and couldn’t imagine who they might be. Our ancestors documented many events in the history of the Virgin Islands, so I knew, with a little digging, […] 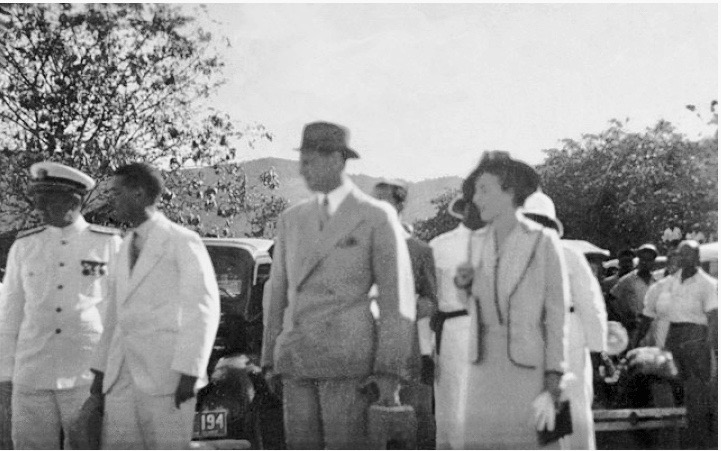