On Sunday evening, the 2nd of July 1848, the tutu sounded over western St. Croix.

The tutu was a conch shell fashioned into a horn, which gave a clear loud sound that carried over long distances.

Historically in the Danish West Indies, the tutu was used as a morning summons for slaves to work in the fields.

My third great-grandparents, Lydia and Will, were members of the enslaved population of sugarcane field workers.

They were born, lived and worked on the cane fields on the adjacent estates of Mountain and Walbergaard in St. Croix.

Lydia and Will understood this evening’s horn meant something different.

On this night, the tutu summoned a call for action, a call for the enslaved on St. Croix to rise up in rebellion. It was a call for Freedom.

The tutu signal quickly spread to plantations across the island.

The slaves took up their cane bills and torches as arms and made their way into the town of Frederiksted. There was unrest, but the general plan was to avoid bloodshed.

On Monday morning, July 3rd, Lydia and Will joined others from the western estates.

Gathering outside of Fort Frederik, several thousand demanded their freedom and threatened to destroy the town if their demands were not met.

Governor-General, Peter von Scholten, the highest authority in the Danish West Indies, had been alerted to the unrest from the night before.

He traveled via carriage from Christiansted to Frederiksted and his party was allowed to pass into the Fort.  Von Scholten wanted to avoid an all-out riot and destruction.

Shortly after arriving, at 4:00 PM on July 3rd, 1848, Von Scholten addressed the crowd from the fort, proclaiming that they were free.

The proclamation was hastily printed in Danish, the official language, and English, the everyday language of the islands.

The first article read, “All Unfree in the Danish West India Islands are from to-day emancipated.” 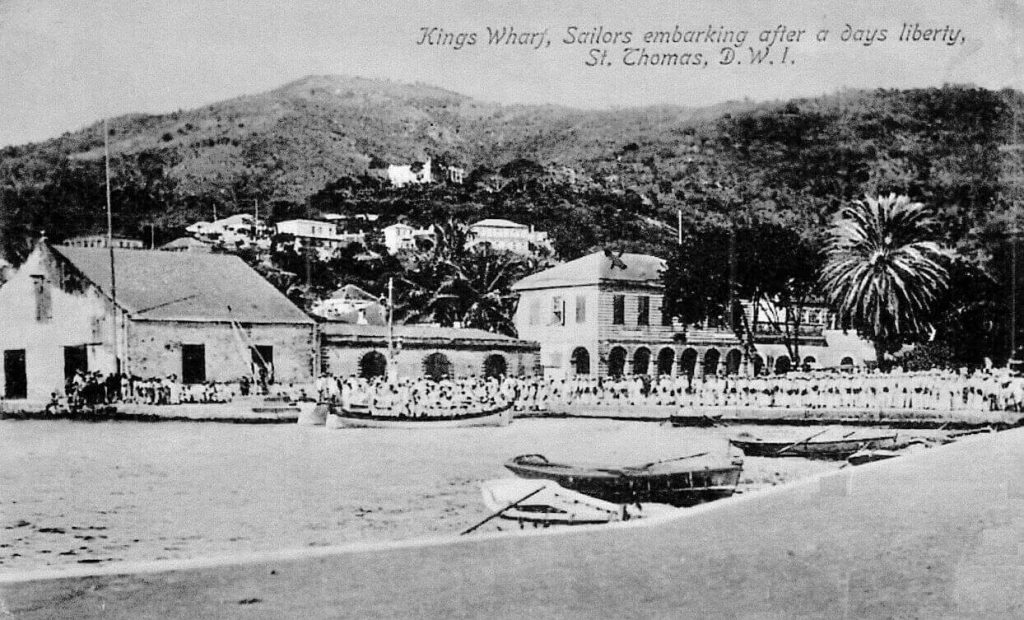 Emancipation was first proclaimed in St. Thomas in the park just off the landing place at King’s Wharf.  We know this park today as Emancipation Park. 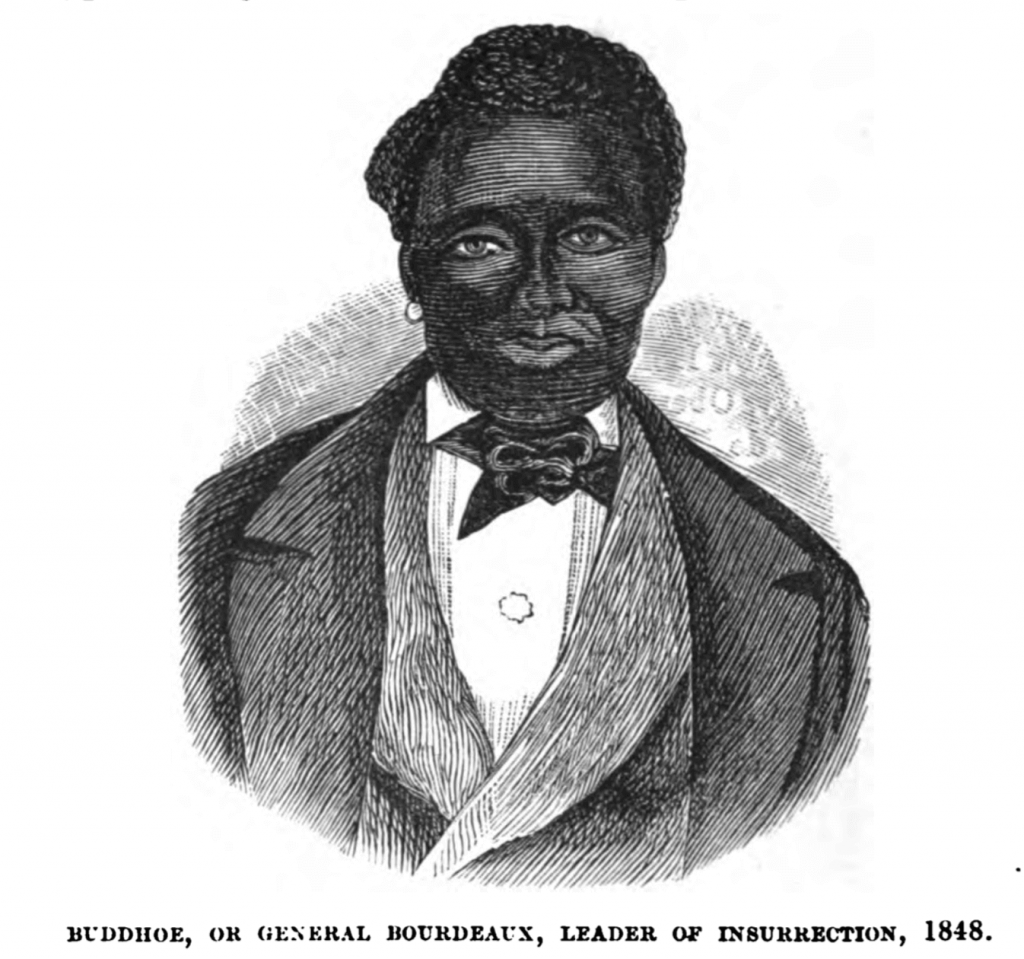 One of the main leaders of the rebellion, ‘General Buddhoe’ Gottlieb, was instrumental in helping Danish authorities restore order on St. Croix in the days following Emancipation.

For his part in the uprising, Buddhoe was imprisoned and later exiled, never to return to the Danish islands. 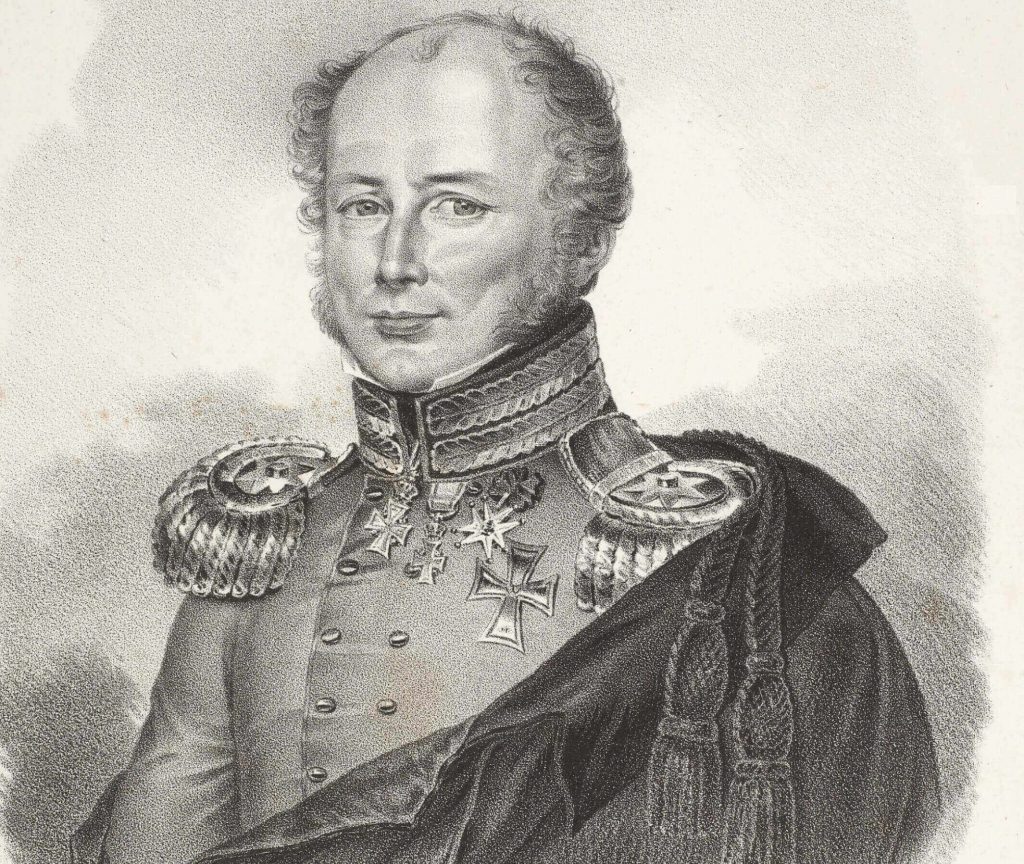 Taking ill from the stress of the uprising and backlash from planters, Governor-General von Scholten relinquished his command on July 6th.

He left the islands for Denmark shortly thereafter, also never to return.

Von Scholten was subjected to a trial in Denmark, found guilty of dereliction of his duty, but this decision was overturned by a higher court in 1852.

He died shortly after this ruling in 1854.

My emancipated ancestors and thousands of others who were now ‘free’, returned to their fieldwork on the same plantations.

There were restrictive contracts that locked them in on a yearly basis with low wages and no opportunity to advance.

Will and Lydia were older teens at the time of Emancipation and Lydia remained a field laborer on Estate Mountain the remainder of her life. Her children started out as field workers but were later able to move off the plantation.

Lydia and Will’s son, William McBean became a Saddler, (the occupation of making saddles) and moved to Frederiksted by 1880.

Shortly after the Fireburn of 1878, their daughter, my second great-grandmother, Severina McBean, moved to St. Thomas where she worked as a seamstress and raised her children.

The Danish West Indies were ceded in 1917 to the United States and have since been known as the US Virgin Islands.

I have direct ancestors who served in the Pennsylvania militia in the Revolutionary War to secure liberty as spelled out in the Declaration of Independence of July 4th, 1776.

These holidays are a commemoration of important events in our Danish history and our American history.  Our ancestors are the unsung heroes in this history.

The Emancipation of the enslaved in the Danish West Indies and the events following took place 170 years ago.

The enslaved took a great risk to improve their lot in life.

As I glance at the tutu on my shelf, I am proud of my emancipated ancestors, their courage and their Call to Freedom.

Dr. Dante Beretta grew up in St. Thomas and now lives in Minnesota.  He has been researching his Beretta and Dinzey family history which stretches back at least 200 years in the U.S. Virgin Islands.   He’s interested in hearing comments on this story and from anyone interested in finding or indexing the records now available online at the Danish Archives.  You may click on his name to send him an email message.  To see more stories by Dr. Beretta visit this link ==>Beretta Family Stories