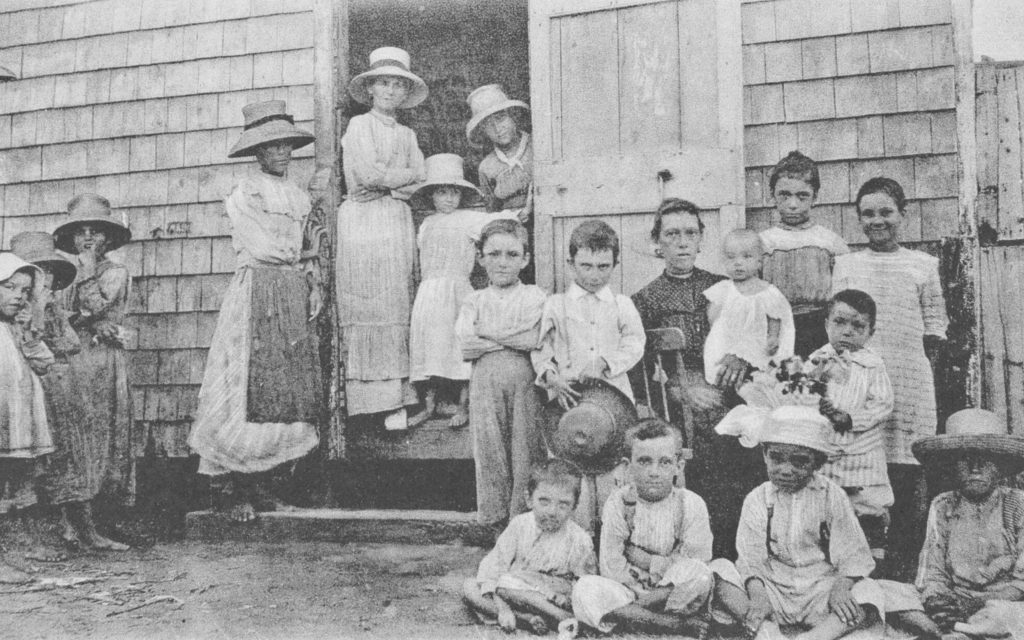 Many of the ancestors of the small colony of French descendants that occupy the outskirts of Charlotte Amalie originated from the island of Saint Barthelemy during the latter half of the nineteenth century.

Long ago, these residents made an honest livelihood by plaiting straw hats and bags, selling fruit, such as oranges and pineapples, and by fishing and making fish pots.

Their fragile fishing-crafts were often seen skimming the deep blue waves outside the port, unfazed by the dangers.

“It was astonishing how they managed to keep those canoes afloat!

They were simply dugouts formed from one piece of wood, about twelve feet by two feet with a large sail.

If they capsized, the men held on to the boat, turned her, baled her out, jumped in, and away they went again as if nothing had happened. The lived frugally and were very industrious.”

Every July, their French heritage is celebrated in a grand way.

Dinners, dancing, fishing tournaments, and lots of family fun is how this traditional holiday would be honored, but due to the effects of the Coronavirus, the celebrations have been postponed.

Stay safe everyone, until we can all get together again!

Looking for a great gift? Check out this notebook on amazon. 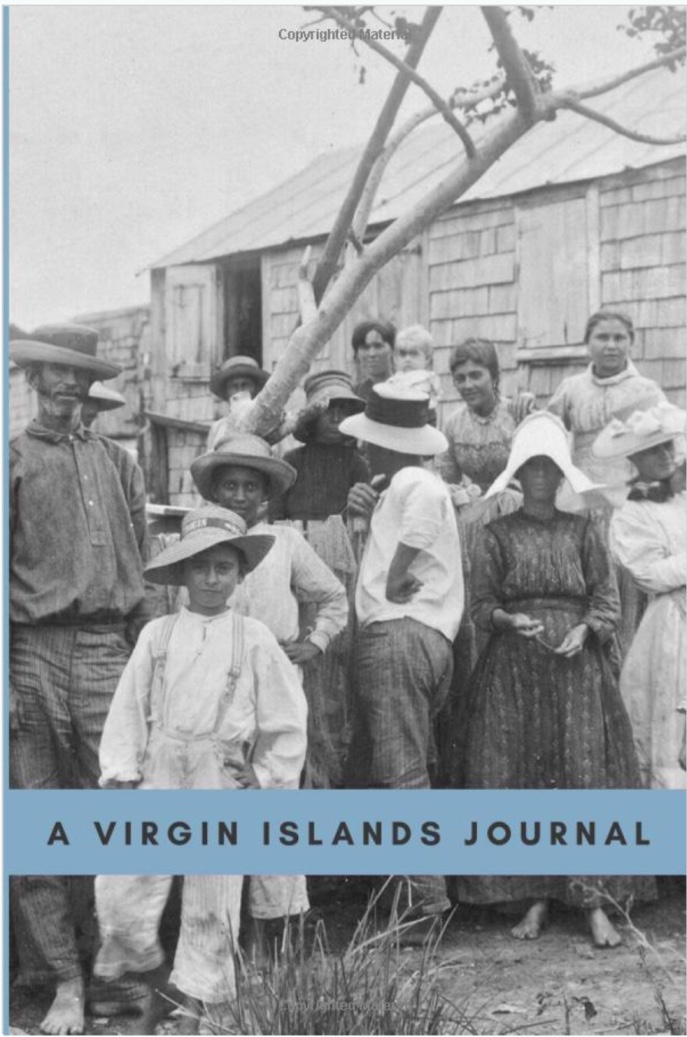