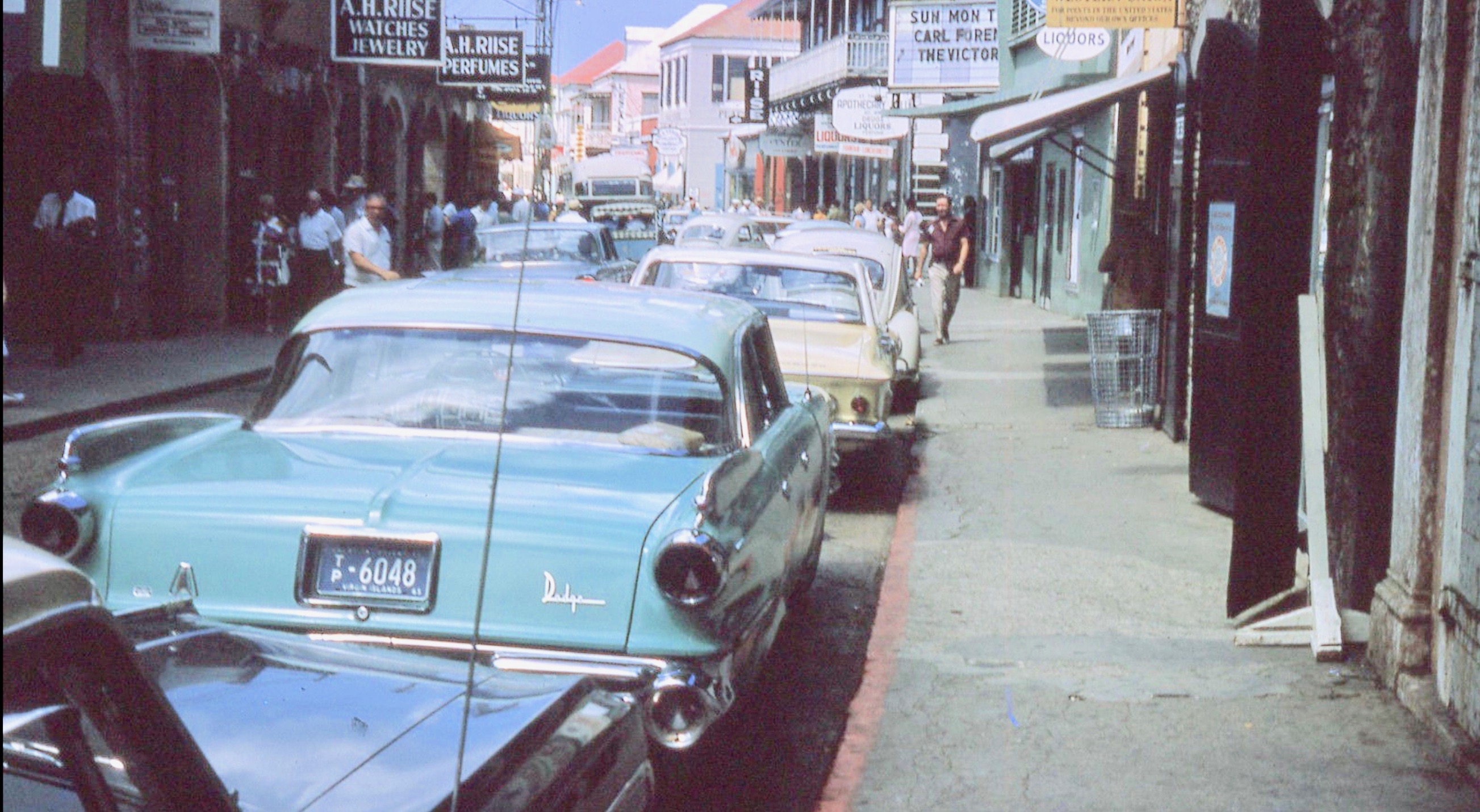 Headlining at the Cinema Theatre was The Victors produced by Carl Foreman.

Movie posters promised=> “The six most exciting women in the world… in the most explosive entertainment ever made!”.

An epic and unusual anti-war drama about WWII, writer-director Carl Foreman’s heavily ironic saga is loosely based on the novel, The Human Kind by Alexander Baron.

It follows the adventures of an American infantry platoon based in Sicily that participates in the invasion of France, marches into Germany, and remains there for the Allied post-war occupation.

Interspersed during the nearly three-hour film are vignettes of silly newsreel scenes from the home front. These are contrasted with disturbing incidents from the war.

George Peppard plays Corporal Chase, who has an affair with a woman who wants him to desert to help her run a black market business.

He visits the wounded Sergeant Craig (Eli Wallach) in the hospital and finds that most of his face has been terribly disfigured.

Sgt. Trower (George Hamilton) takes up with a woman who turns out to be a prostitute.

The plot is highly episodic, with characters coming and going.

One reviewer said that the message of the movie reflected “the grim activity in which men (and women, too) are rendered brutal. Neither side, vanquished nor victor, won.”