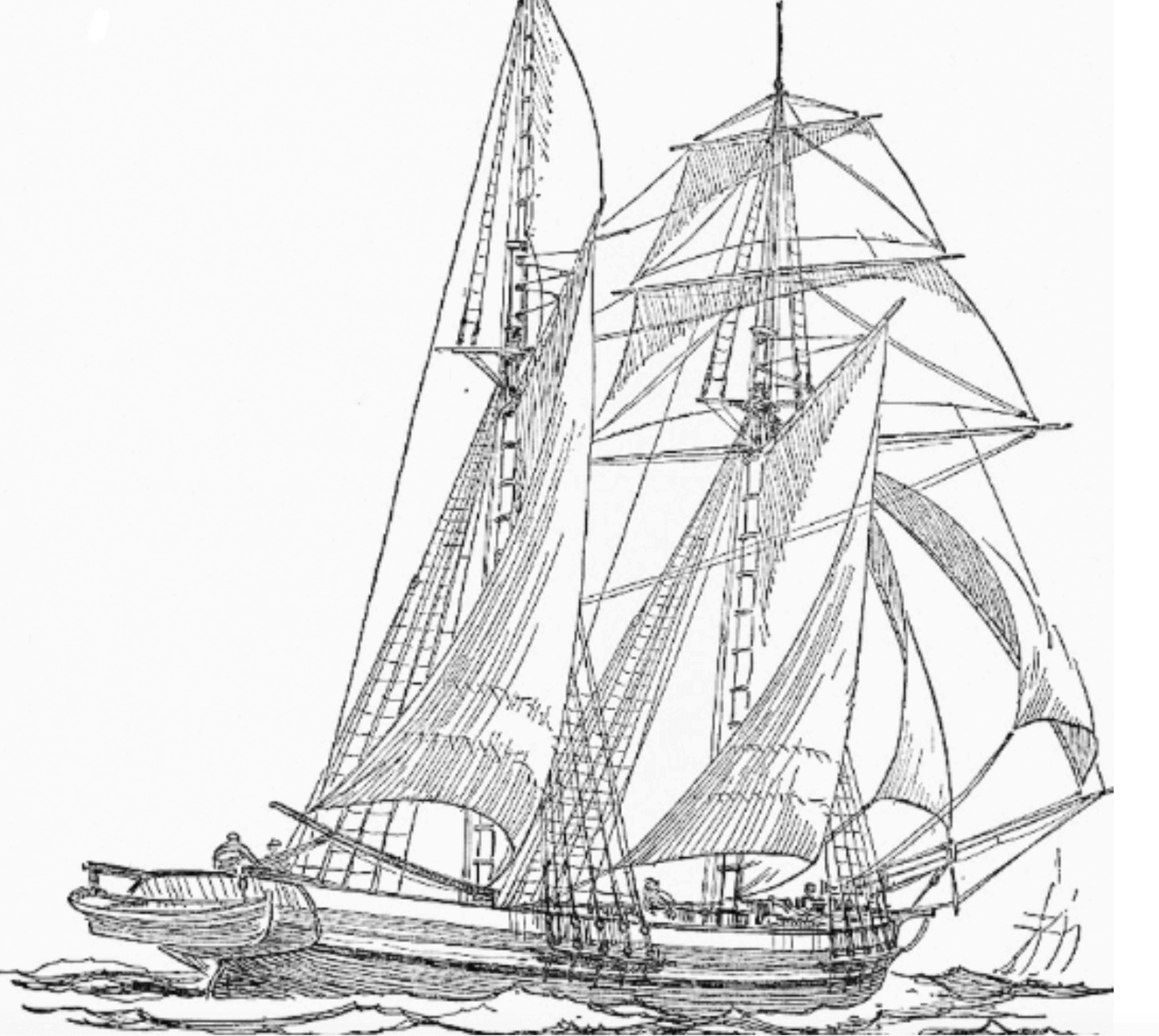 Tales of finding floating ships with sails fully set and no one on board have added to the bewildering mysteries of the sea.

Interestingly, they are not as rare as one would imagine.

A classic instance, of course, was that of the American merchant ship, Mary Celeste.

In 1872, this well-manned vessel with twenty crew, including the captain’s wife and little daughter, she set sail from Boston for the Mediterranean.

Six weeks later, she was picked up, all sails set, off Gibraltar with not a soul in her!

None of her boats were missing and everything was intact.

Sadly, all those who had been on board were never seen or heard from again.

Another remarkable story, similar to the Mary Celeste, was reported many years ago from the British Virgin Islands.

One morning, a settler living on the eastern end of Anegada, noticed that a sailing vessel had grounded on the southeastern side of Horseshoe Reef.

He gave the alarm and several residents sailed out to her and found that she had no crew on board!

All the sails were flapping in the wind as the fire in the caboose was burning. A potful of pork and beans having simmered almost dry.

In the skipper’s cabin, a watch lay ticking next to a pipe on the table and a half-emptied tumblerful of rum and water dashed with lime juice was sitting undisturbed.

Everything was in order and in its proper place above and below deck, except that one possibly two of the boats were gone.

Interestingly, “in the deck, hard by the wheel, there was sticking a bloodstained jack-knife.”

The vessel was found to be the J. Hopkins out of Savannah, Georgia, bound for St. Thomas.

Where was her crew?

“Like the Marie Celeste, she was well found and seaworthy and discovered not long after having been deserted, with the sea as smooth as a millpond.”

What happened to her on that fateful day has never been explained.

Those who toured the vessel thought it was possible that on a calm day the boats were lowered with everyone on board and that somehow the small craft had parted company and was caught in the grips of one of the strongest currents that ran along the coast.

Not finding any trace of the passengers and crew, they feared that they must have met a “terrible death of thirst and madness.”

At first, it was supposed that this was the work of pirates, but that suggestion was misplaced because her cargo had not been broken into.

Like many other ocean mysteries, the fate of those onboard remains unsolved to this day. ⚓️