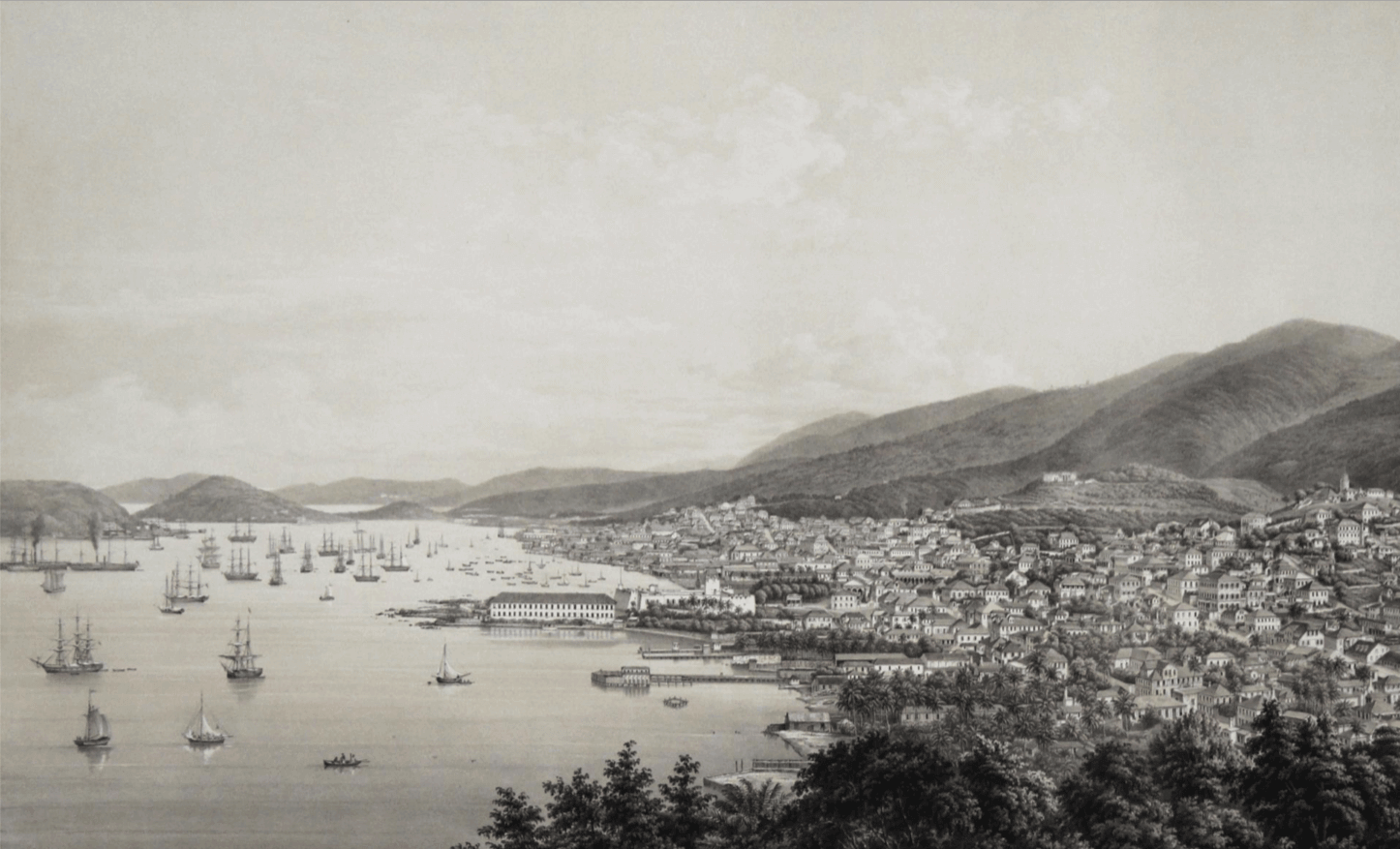 When the question of the purchase of the Danish West Indies by the United States came up in 1868, Bret Harte, a California poet, wrote a poem which became popular at the time.

The islands had recently suffered a hurricane, tsunami, and earthquake the year before, which left death and destruction in its wake. ~ 1867

Meet the author whose poem follows below.

Very fair and full of promise
Lay the Island of St. Thomas;
Ocean o’er its reefs and bars
Hid its elemental scars. 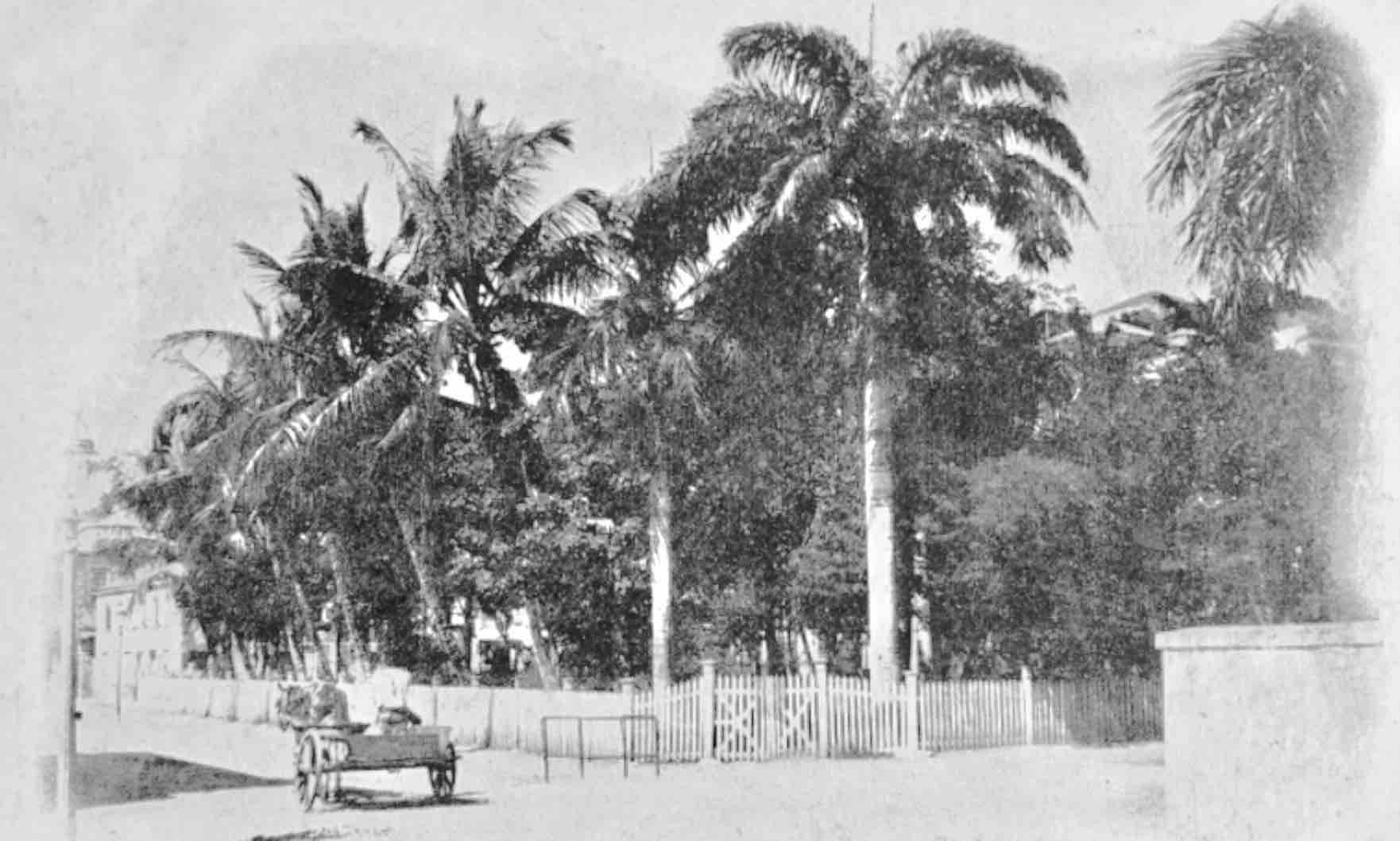 Groves of coconut and guava
Grew above its fields of lava.

So the Gem of the Antilles
“Isles of Eden”, where no ill is
Like a great green turtle slumbered
On the sea that it encumbered.

Then said William Henry Seward,
As he cast his eye to leeward,
“Quite important to our commerce
Is this island of St Thomas.”

Said the mountain ranges, Thank’ yee,
But we cannot stand the Yankee

O’er our scars and fissures pouring,
In our sacred caverns prying,
All our secret problems trying–

Digging, blasting with dynamite
Mocking all our thunders!  Damn it!
Other lands may be more civil.
But our lava crust if we will!”

Said the sea, its white teeth gnashing
Through its coral-reef lips flashing,

“Shall I let this scheming mortal
Shut with a stone my shining portal,

Curb my tide and check my play,
Fence with wharves my shining bay?

Rather let me be drawn out
In one awful waterspout!”

Said the black-browed Hurricane,
Brooding down the Spanish main,“

Shall I see my forces, zounds!
Measured by square inch and pounds,

With detectives at my back
When I double on my track,

And my secret path made clear,
Published o’er the hemisphere

To each gaping, prying crew?
Shall I? Blow me if I do! 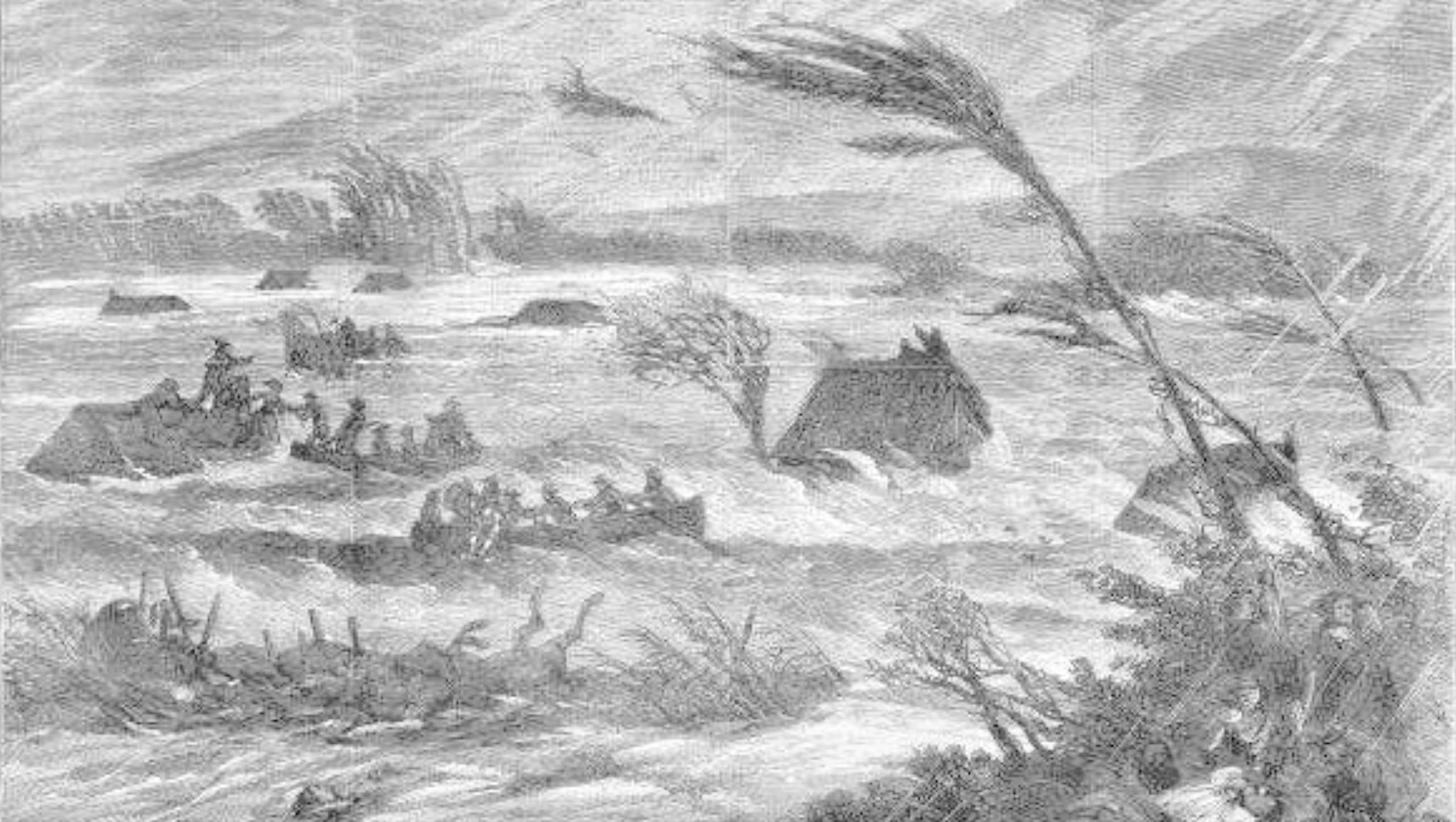 So the mountains shook and thundered
And the hurricane came sweeping,
And the people stared and wondered
As the sea came on them leaping;

Each, according to his promise,
Made things lively at St. Thomas

Till one morn, when Mr. Seward
Cast his weathered eye to leeward,
There was not an inch of dry land
Left to mark his recent island.

Not a flagstaff or a sentry,
Not a wharf or port of entry

In the open ocean lying,
And a gull above it flying.

Don’t forget to visit the Shop!