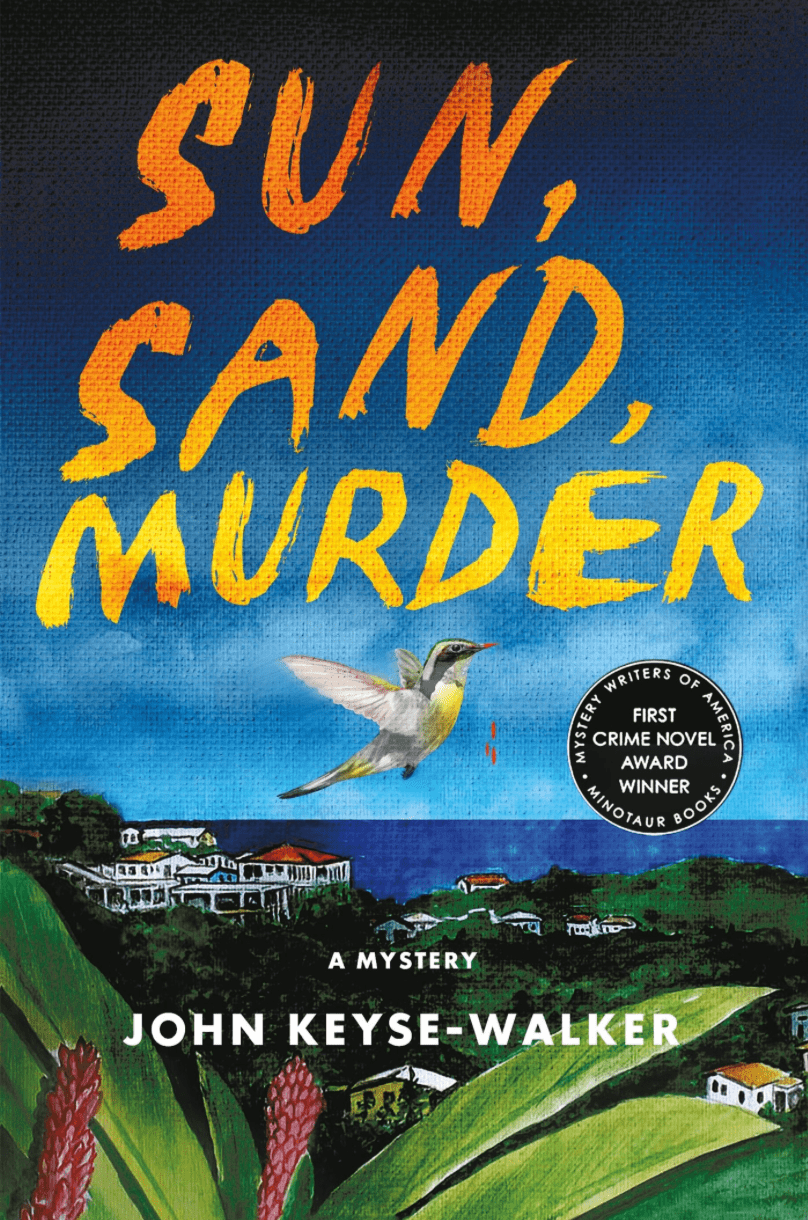 Here’s a new book set in the tiny island of our ancestors, Anegada. 📘

Thanks to Sophie Schiller, author of Transfer Day and Race to Tibet for telling me about it.

Below is a small anecdote with links to amazon to learn more.

As a Special Constable, Teddy Creque is the only police presence on the remote, sun-drenched island of Anegada, nestled in the heart of the British Virgin Islands.

In all his years on the job, Teddy has never considered the possibility that he might have to address an actual crime on his peaceful island.

That is, until he receives a hysterical call about a dead man on the beach.

A Victim Without an Identity

Indeed, Teddy is shocked to discover Paul Kelliher, a biologist who traveled to the island every winter for research, lying dead on the sands of the island’s most remote beach, killed by a single shot to the head.

And when the BVI’s “real police” give Teddy the task of informing Kelliher’s nearest kin of his death, Teddy makes an even more surprising discovery: there’s no record that Paul Kelliher ever existed.

Suddenly Teddy’s routine life is thrown into tumult as he tries to track a killer―against his boss’s wishes―while balancing his complicated family life, three other jobs, and the colorful characters populating the island around him.

Written with a wry, witty narrative voice and a plot full of twists and turns, John Keyse-Walker’s first crime novel is pure delight.

To check for availability, visit ==> amazon.com 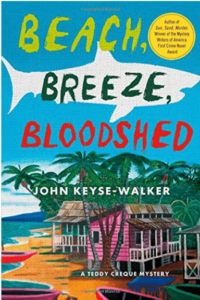 his one is set partly in Anegada, but mostly in Virgin Gorda.