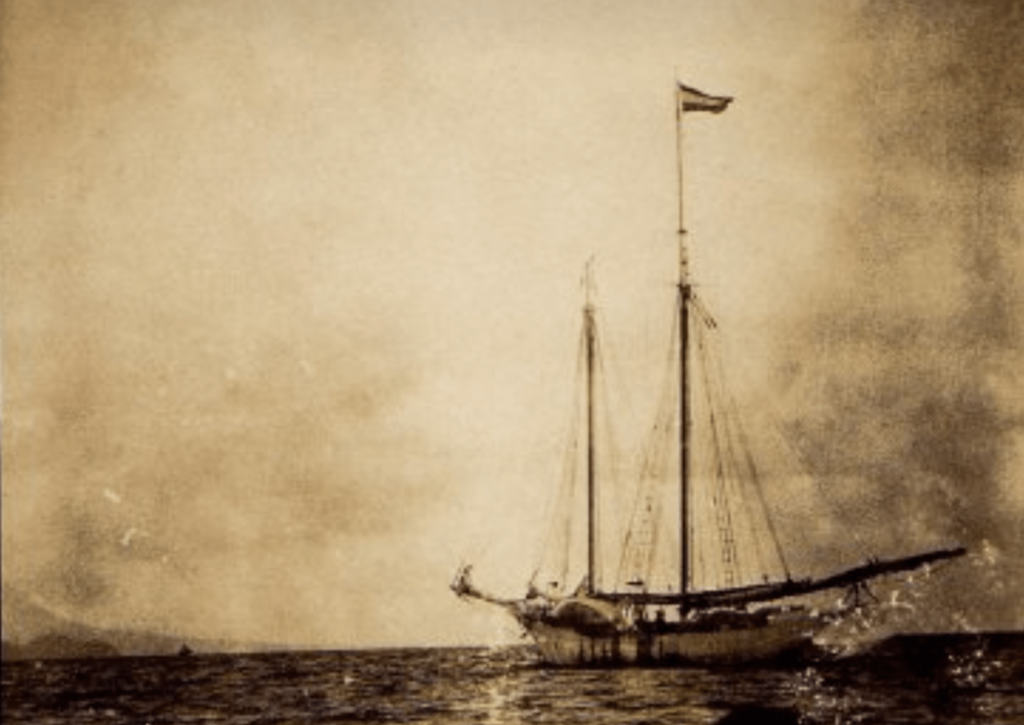 The mail schooner, Virginia was originally built in Curacao in the Dutch West Indies. She was one of the hundreds of vessels to visit the Creque Marine Railway for service and repairs.  According to the railway’s surviving records, Virginia arrived on May 4, 1921.   Herman Creque jotted down her dimensions as he spoke with her captain. She was 60 feet in […] 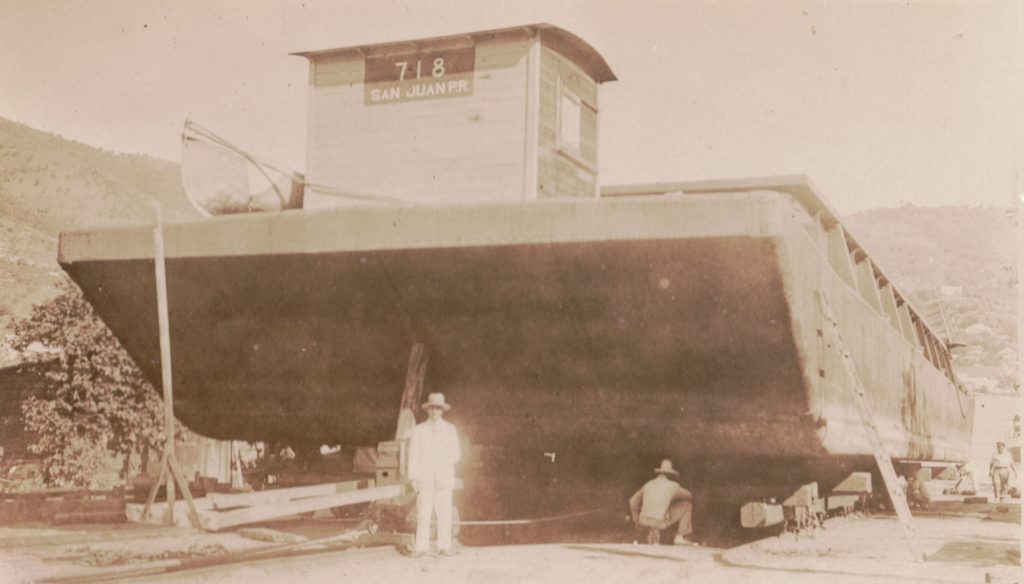 On December 28, 1926, a potential client representing the United Sugar Company in Humacao, Puerto Rico, inquired about having his barge hauled at the Creque Marine Railway.  He spoke with Mr. Creque, who promptly responded with the price of hauling, 75 cents/gross ton, plus launching and each day on the rails. Repairing the Barge Four years later, Mr. […]