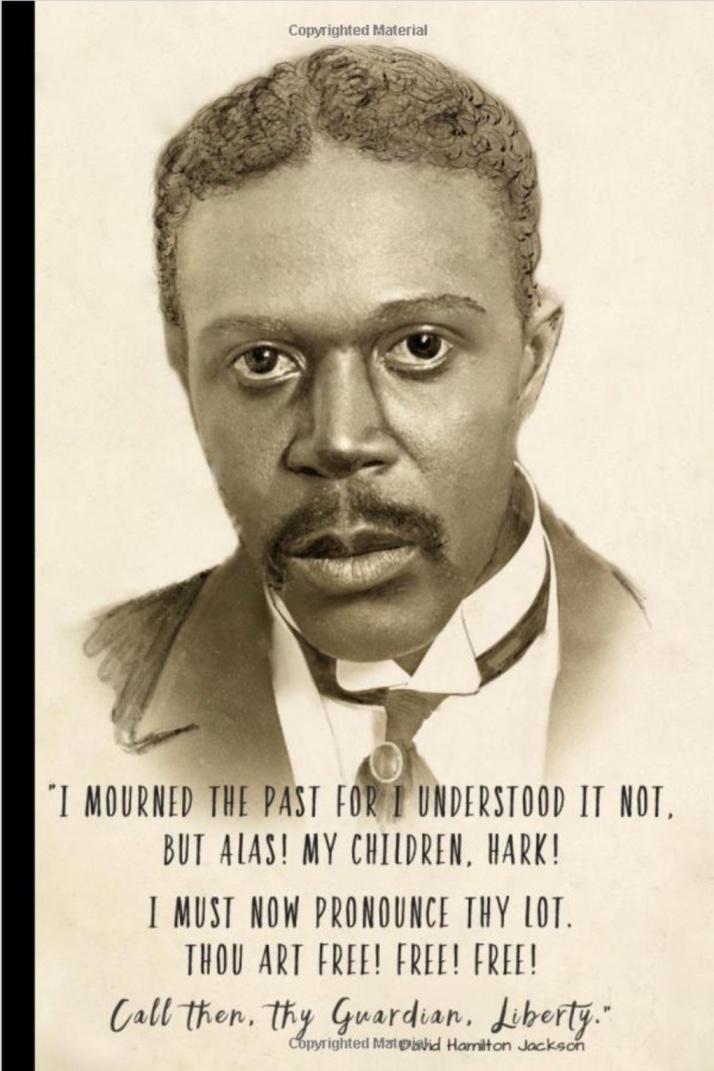 D. Hamilton Jackson was an important figure in the struggle for increased civil rights and worker’s rights in the Danish West Indies.

When the islands were under Danish rule, Jackson traveled to Denmark to petition for better living conditions for the working class.

He specifically addressed the issues of:

🗞 The improvement of hygienic conditions of the hospitals

🗞 The repeal of a 1779 law which prohibited independent newspapers and

🗞 The need for teachers to receive higher salaries

In 1915, Jackson was successful and established the first free newspaper in St. Croix called, The Herald.

He became a leader to the working class inspiring them through his editorial column.

He shared his lists of must-read books as well as stories from around the world of the great accomplishments made by Black men and women like themselves.

A motto he once used was: “The longer and harder the battle, the sweeter the victory.”

November 1st is celebrated as an annual holiday in his honor as Liberty Day or David Hamilton Jackson Day.

This journal is perfect for school notes or memoirs and would make a great gift for someone who loves the island’s history!

Order one today at amazon!