Did you know that the American Red Cross has been working in the Virgin Islands for one hundred years?

The organization was established under one of the first Naval Governors, James Harrison Oliver.

Since then, they have been helping residents in their darkest hours.

Some of their accomplishments in the islands were:

Their main mission was to alleviate human suffering in the face of emergencies which the Virgin Islands has had many.

They accomplished this goal by mobilizing the power of volunteers and accepting pledges from generous donors.

Ten individuals in St. Thomas were responsible for taking the first steps towards the establishment of the V.I. Chapter and deserve mentioning:

The Founder of the American Red Cross

Interestingly, the organization was established by a hospital nurse.

Clara Barton earned the nickname the “Angel of the Battlefield” when she comforted and cooked for the wounded during the American Civil War.

At the age of 51, she founded the organization we know today.

“I may be compelled to face danger, but never fear it, and while our soldiers can stand and fight, I can stand and feed and nurse them.” ~ Clara Barton

One of the most important public institutions the Red Cross established was the island’s first library.

In 1920, five hundred citizens packed the hall for the grand opening. 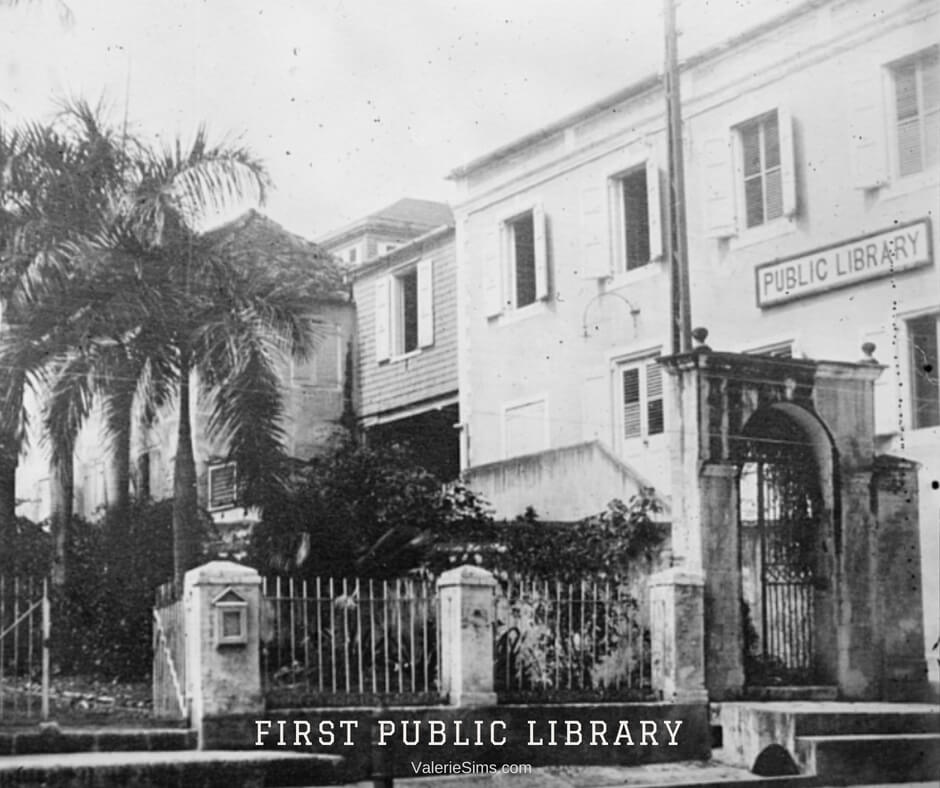 When a deadly hurricane caused significant damage to property and vessels a few years later, the Red Cross was there to help.

At first, the Washington office was reticent and proposed repairing and rebuilding with salvaged material instead of new construction.

They believed this would be best and would allow men the opportunity to work at rebuilding their own houses. 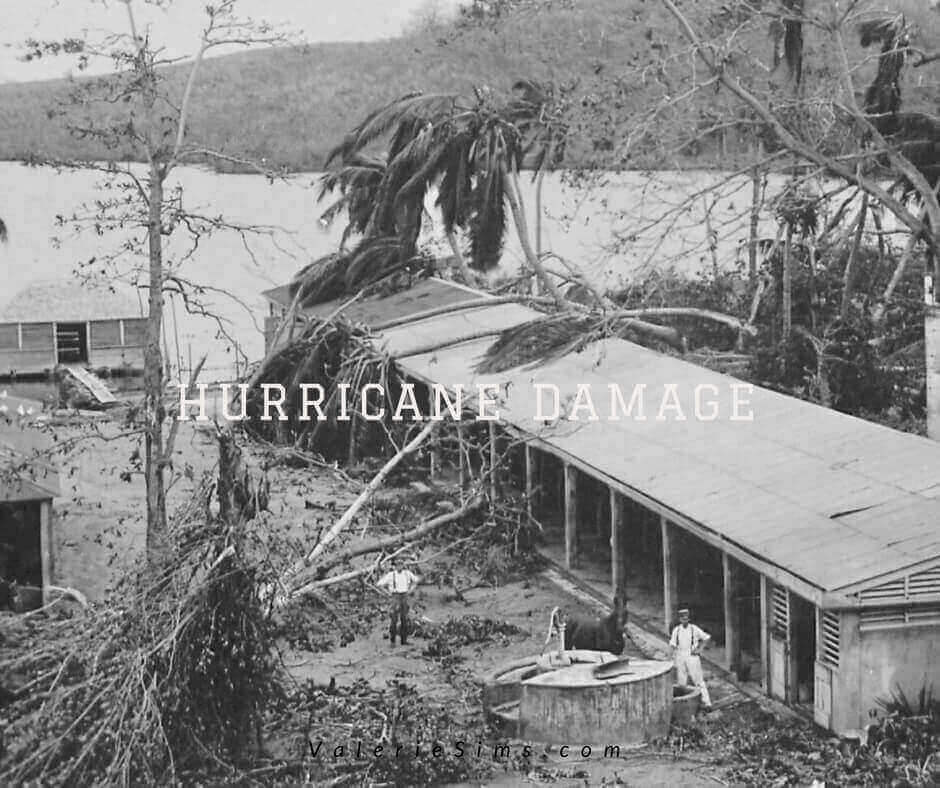 However, with the Governor’s insistence, twenty-five thousand dollars was sent for emergency relief. 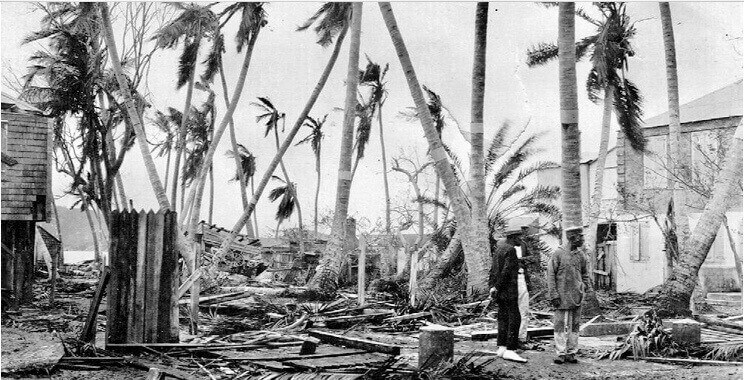 “On behalf of the population who have suffered loss and deprivation, I wish to express my profound thanks and appreciation.”

“Knowing that the Red Cross, whose motto was Service Without Rewards, was helping, Virgin Islanders living in New York felt it was their duty to contribute their share too.”

They sent five hundred dollars to add to the relief efforts.

Several local merchants and businesses felt compelled to help as well and contributed towards the purchase of a new vehicle for the organization.

Here is a list of thoughtful donors whose generosity was much appreciated.

Interestingly, it was the First Aid and Life-Saving classes that the Red Cross was most widely known.

Harry A. Kenning, who taught learn-to-swim campaigns in Philadelphia to the Boy Scouts, was teaching classes in nearby Puerto Rico when he arrived to offer free instruction.

My grandmother and several students from her Catholic school participated.

This was the first time CPR instruction was taught in the territory and from her photograph album, it’s evident she had fun learning this new practice.

The classes were all held at Lindbergh Bay. 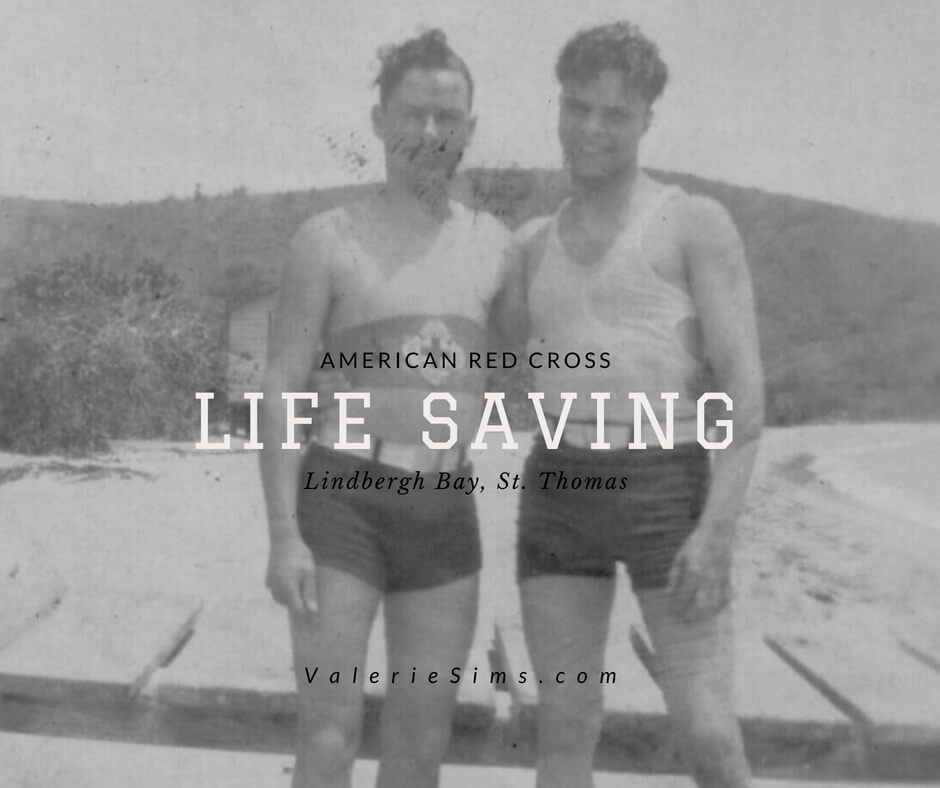 Besides CPR techniques, they were taught how to approach and rescue a drowning person.

So many would-be rescuers lose their own lives when a victim has them in the “death grip” holding on out of panic and fear.

These lessons became invaluable and Valerie and her brother were glad they took them.

Special praise was given to Mr. Kenning for carrying this mammoth movement forward.

Perhaps it’s the reason so few drownings occurred in the islands.

A Centenary of Service

Today, Clara’s legacy lives on around the world.

Thank you Red Cross for centenary of service in the Virgin Islands. 🏥