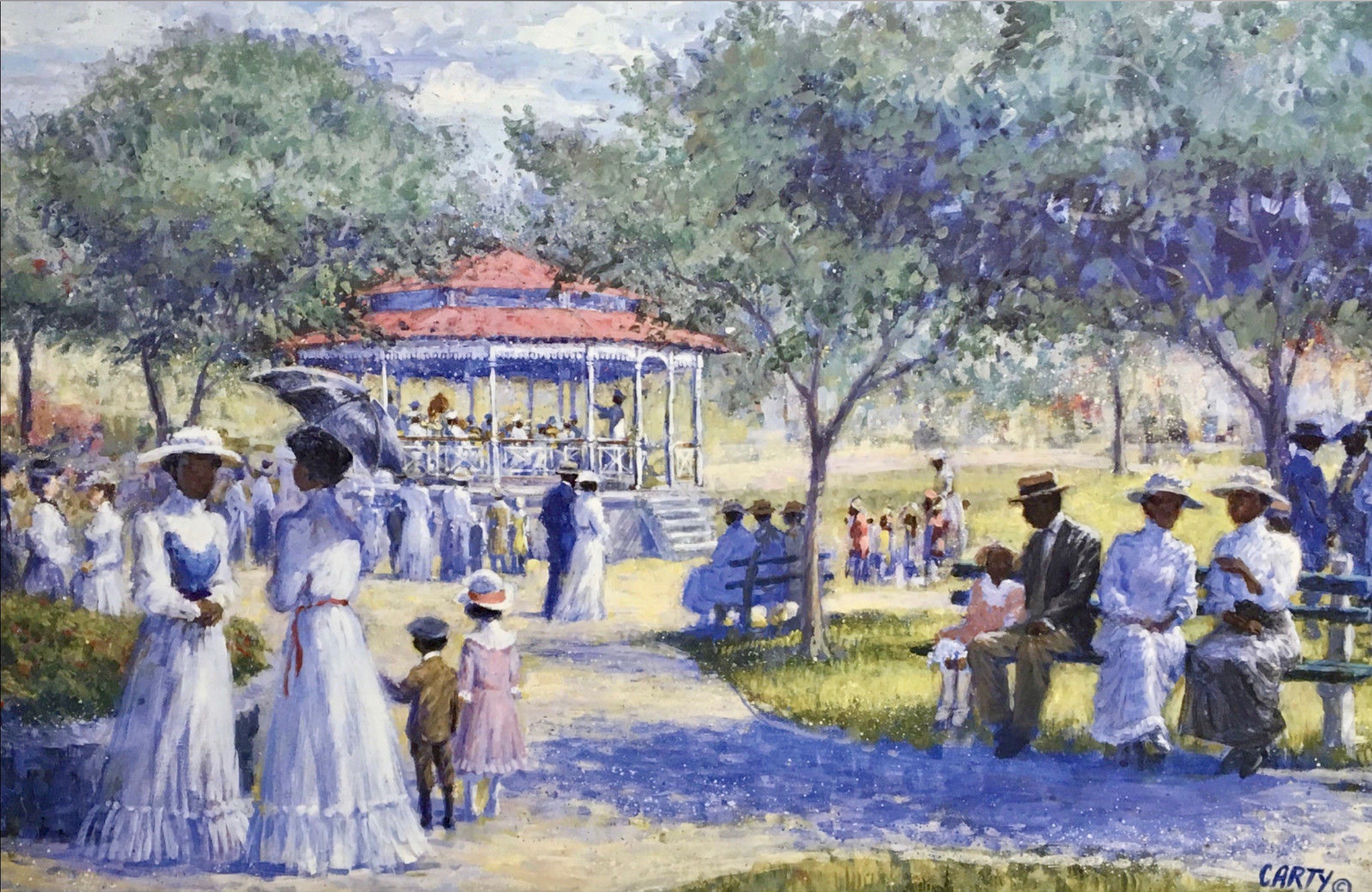 I love Leo Carty’s paintings of the Virgin Islands! 🎨

His scenes of daily life seem so pure, kids playing at the seashore, women washing clothes, families spending time together.

Many of Carty’s paintings depict life during the turn of the 20th century, despite the fact that he moved to St. Croix in 1976.

He was born in Harlem, New York in 1931 and became interested in art at a young age. 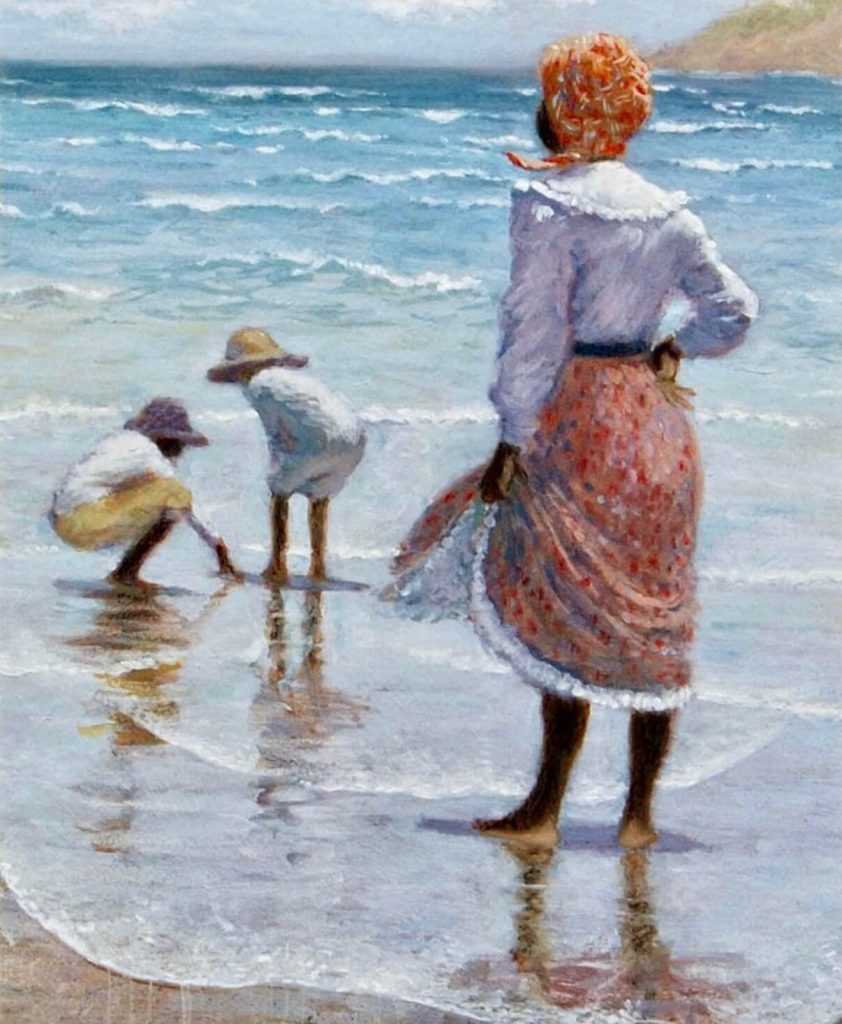 At ten, he received a scholarship to attend the Museum of Modern Art, a school for talented children.

I enjoy discovering his artwork and love the way he weaves history into each one.

Paintings of water baptisms that took place, the playing of the Community Band in the Emancipation Garden and the weaving of straw baskets captured moments that no longer occur, or if so, only sporadically.

Sadly, Leo Carty died in 2010, however, a few of his pieces can still be purchased through eBay.

Have a look at a book he illustrated at amazon.com 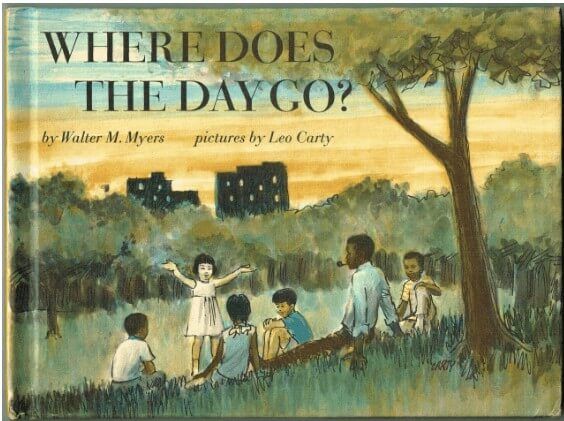