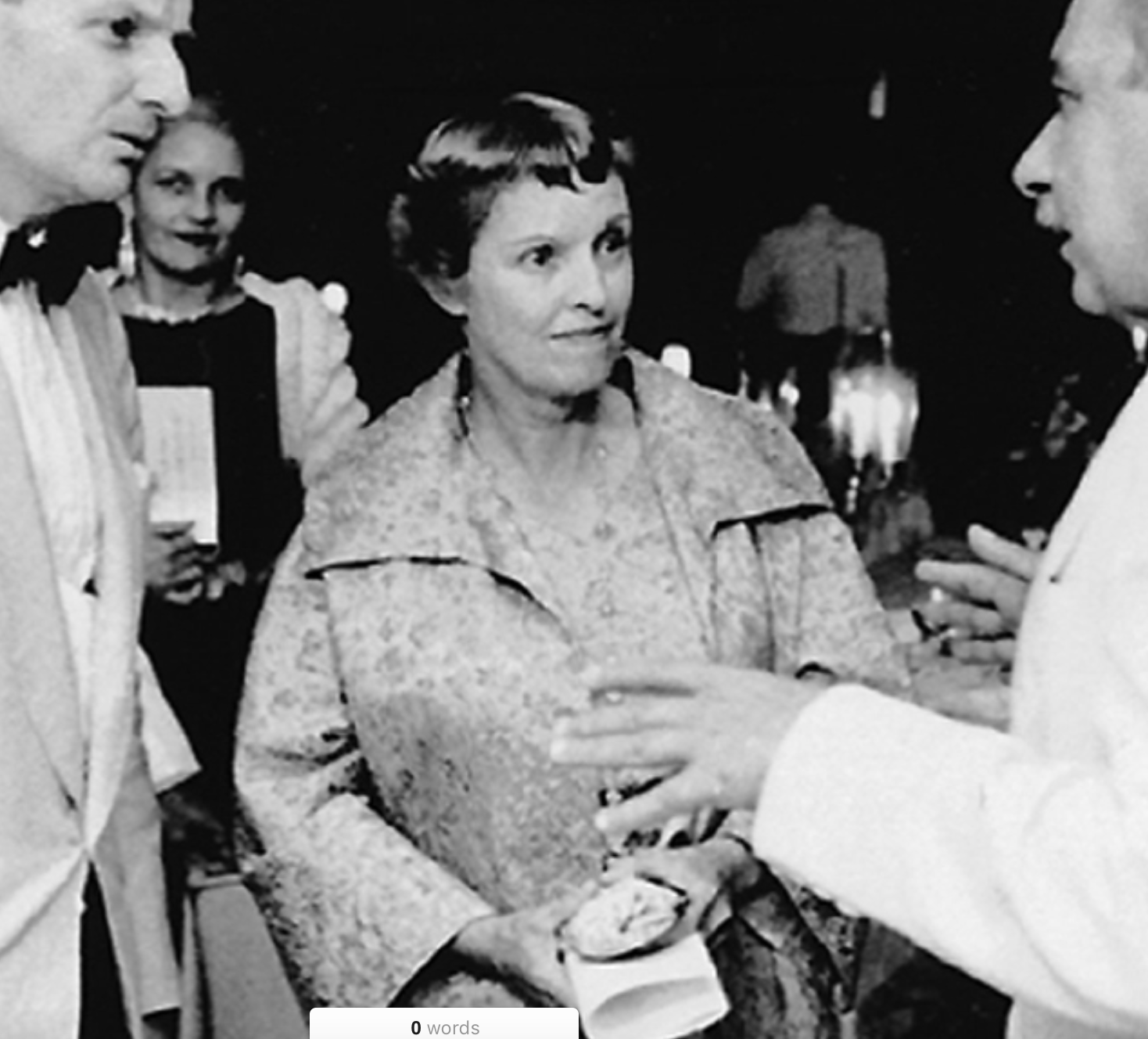 At a time when women became teachers, nurses, and housewives, Clara Livingston became an aviatrix! ✈

As a young girl, Clara fell in love with flying.

When she inherited her family’s beachside property in Puerto Rico, she converted a portion into a landing strip.

In 1931, she purchased a Rearwin biplane, and made frequent trips to St. Thomas and St. Croix bringing tourists and dignitaries.

One honorable guest she transported was Jacob Baker, the Assistant Civil Works Administrator.

She flew him to St. Thomas to join Governor Pearson in witnessing the National Recovery Administration parade taking place.

Another honorable guest of Governor Pearson’s was the Pan American Goodwill Flyers.

They touched down in 1934 on their historic flight through the West Indies.

Close friends with Amelia Earhart, Clara Livingston embodied the sentiments of her colleague.

Women, like men, should try to do the impossible.  And when they fail, their failure should be a challenge to others. ~ Amelia Earhart

This remarkable pioneer, who blazed a trail to the Virgin Islands with her single-engine plane, opened the doors to make regular flights a possibility.

Today, hundreds of thousands of visitors arrive by air every year! 🛩