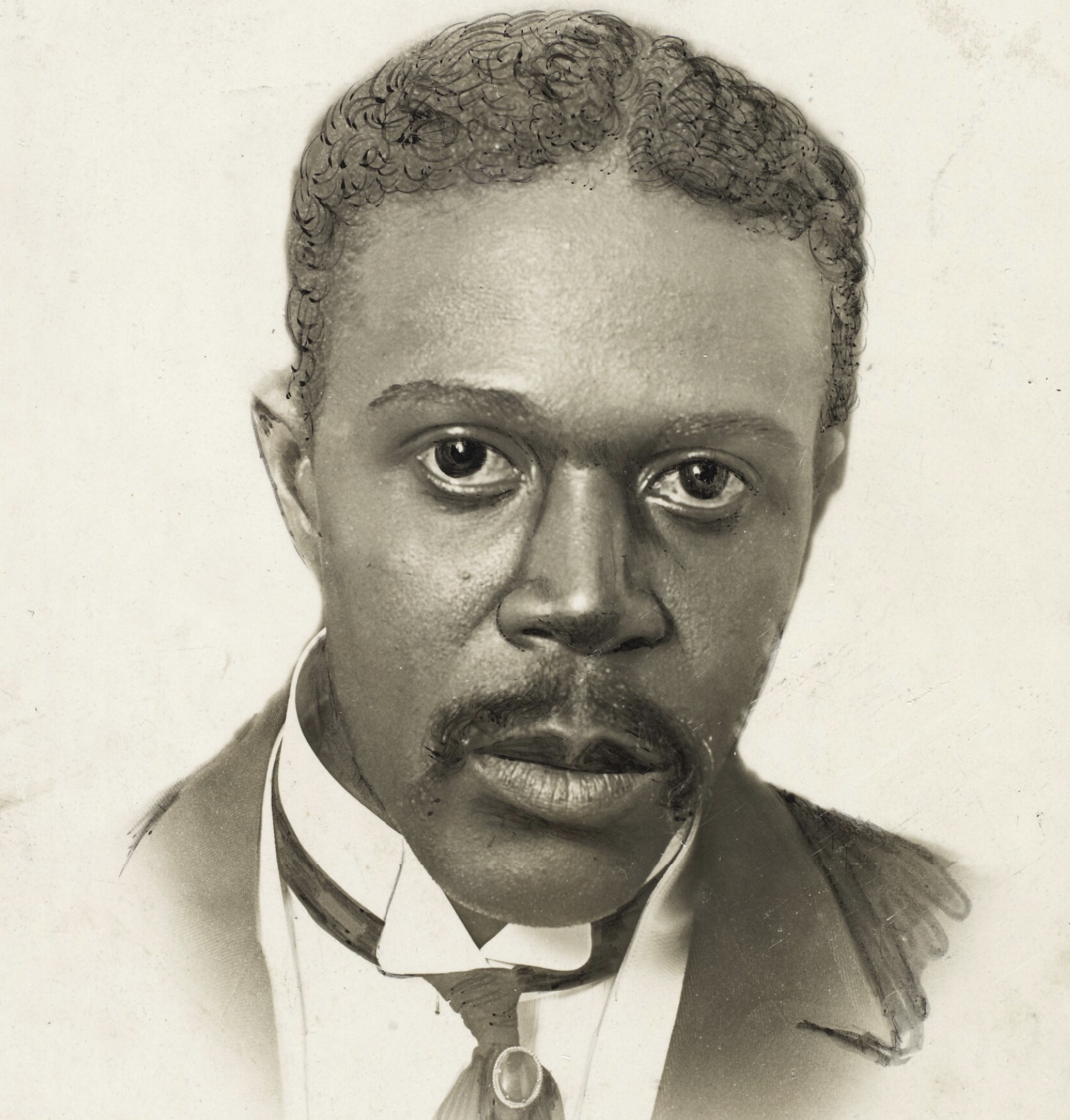 David Hamilton Jackson was a staunch labor-rights activist and educator from St. Croix.

He felt strongly about “uplifting the colored population” in the Virgin Islands and represented many of the laborers during the 1915 labor strike, fighting hard for higher pay.

As a lawyer and newspaper publisher, he lobbied for US citizenship for all Virgin Islanders.

Jackson continually shared articles about the accomplishments and achievements of Black figures in US history in his newspaper, the Herald.

His hope was to “elevate the Black race by sharing literature about their progress” in the world.

Have you read any of these?

All have been reprinted and can be found on Amazon or your nearest library.

Here they are… Just click on the titles and they’ll take you directly to the book on amazon.com.

1.  Out of the House of Bondage by Kelly Miller

5. Half a Man by Mary White Ovington

6. Aftermath of Slavery by William Sinclair

7. The Mind of Primitive Man by Franz Boas

8. The Autobiography of an Ex-Colored Man by James Weldon Johnson

9. The Curse of Race Prejudice by James F. Morton 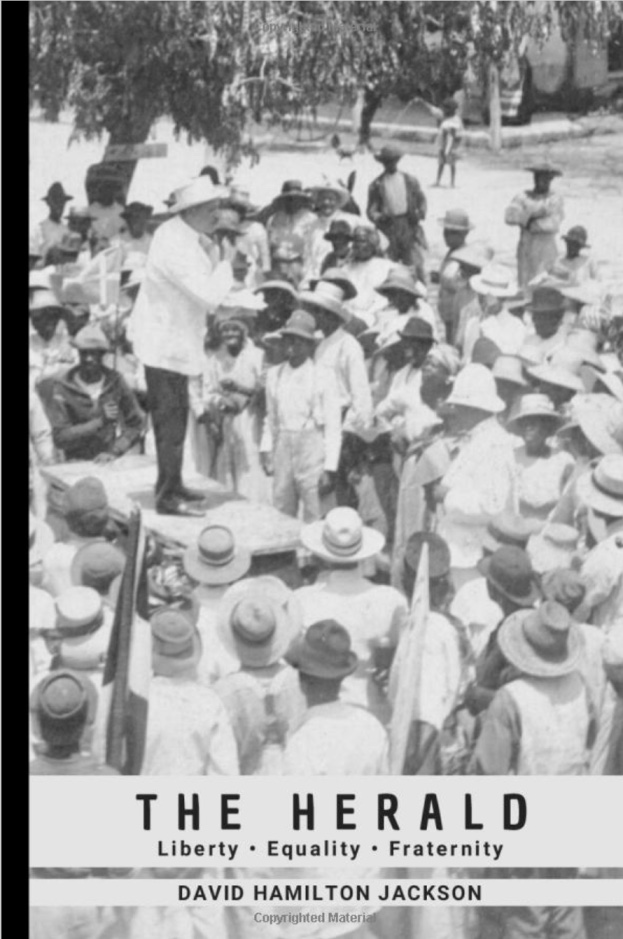