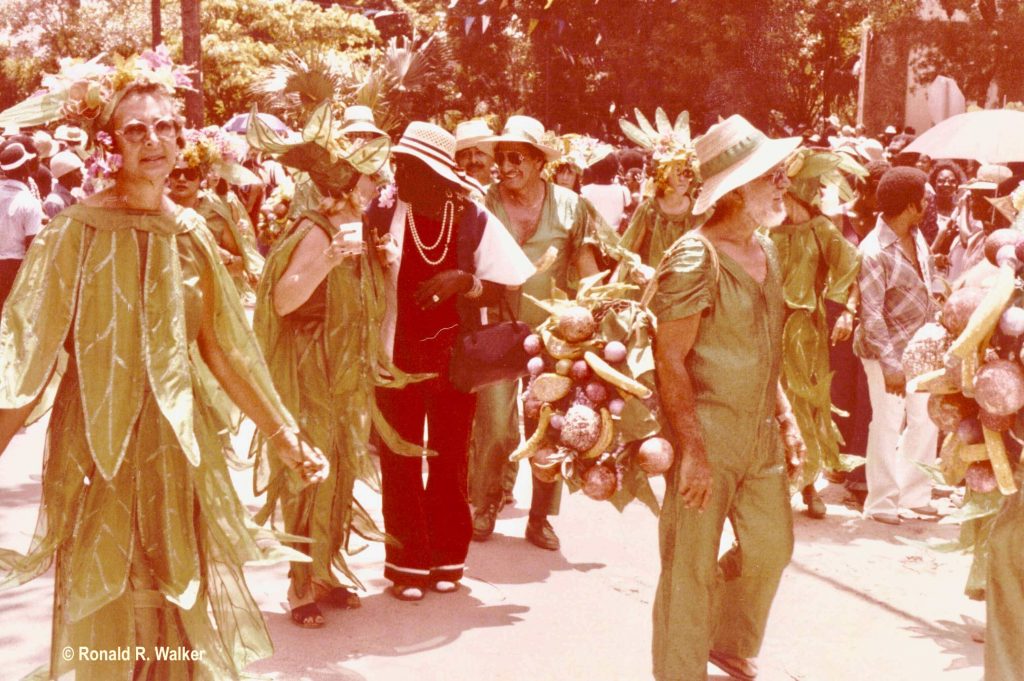 Do you plan to celebrate the Fourth of July on St. John?

If so, I bet it’s going to be a memorable one, especially after what so many have been through with the recent hurricanes.

Here’s a look back at what they were like almost forty years ago.

The 1979 holiday brought such huge crowds that the population of 2,000 inhabitants was said to have quadrupled during the six days of planned activities.

Throngs of visitors and residents alike made their way to the Carnival village and meandered through enjoying the colorful displays as they swayed to the beat of the festive music.

The agricultural food fair was a success with a cornucopia of potted plants, local produce, and homemade pies.

A wonderful attraction at the booths was the display of native fruit-syrups, jellies, jams, coconut sugar cakes, ginger cakes and stewed tamarind and gooseberries, my favorite. 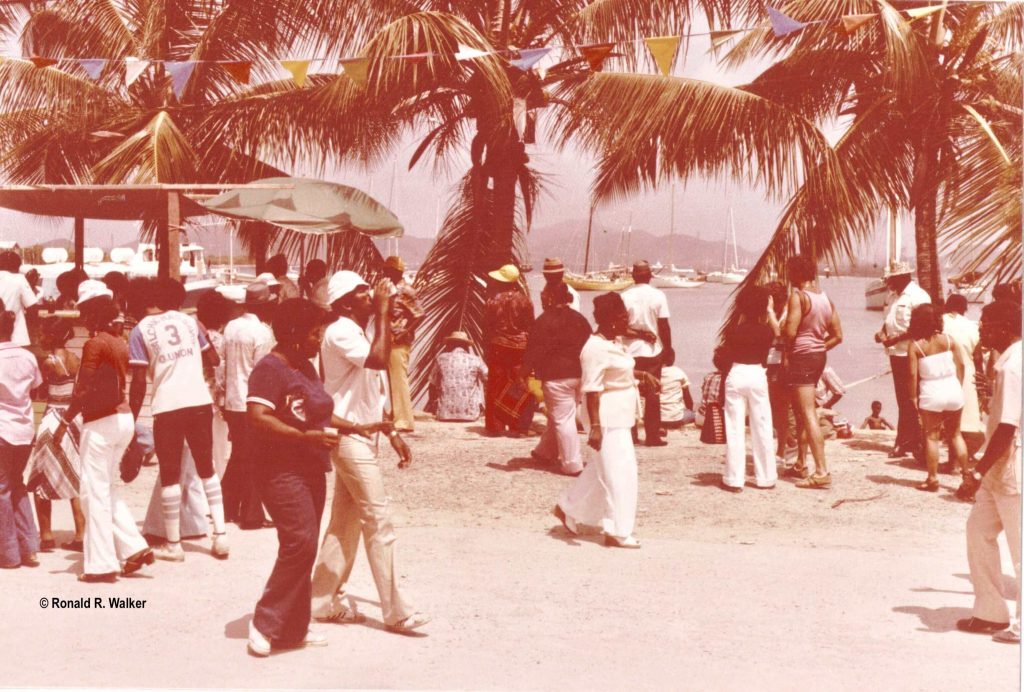 “Albert Sewer, who welcomed all in attendance, held up an unusual fruit that only grows on St. John, the Egg fruit.

The size of a grapefruit, it is reputed to taste something like a pumpkin and is eaten raw.”

Its flesh is sweet, with a texture often compared to that of a hard-boiled egg, hence its colloquial name.

It is often made into jam, marmalade or pancakes by blending the ripe fruit with milk or other pureed ingredients. Egg fruit custard and ice cream are delicious! 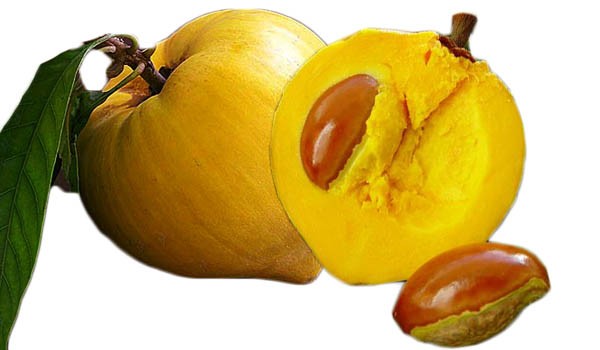 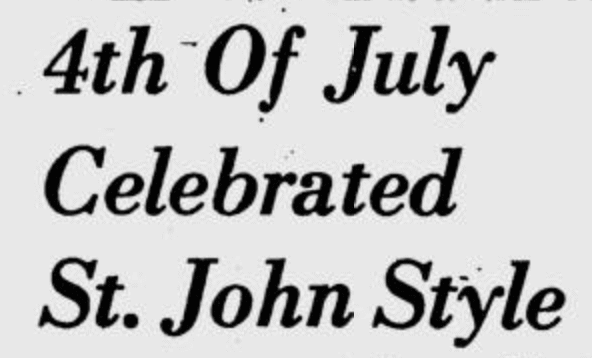 She cut the orange ribbon sending it fluttering to the ground as the carnival festivities got under full swing. The kickoff was described as charming, warm and intimate.

St. Thomians, who hadn’t missed a St. John Fourth of July in years, said it was one of the best! 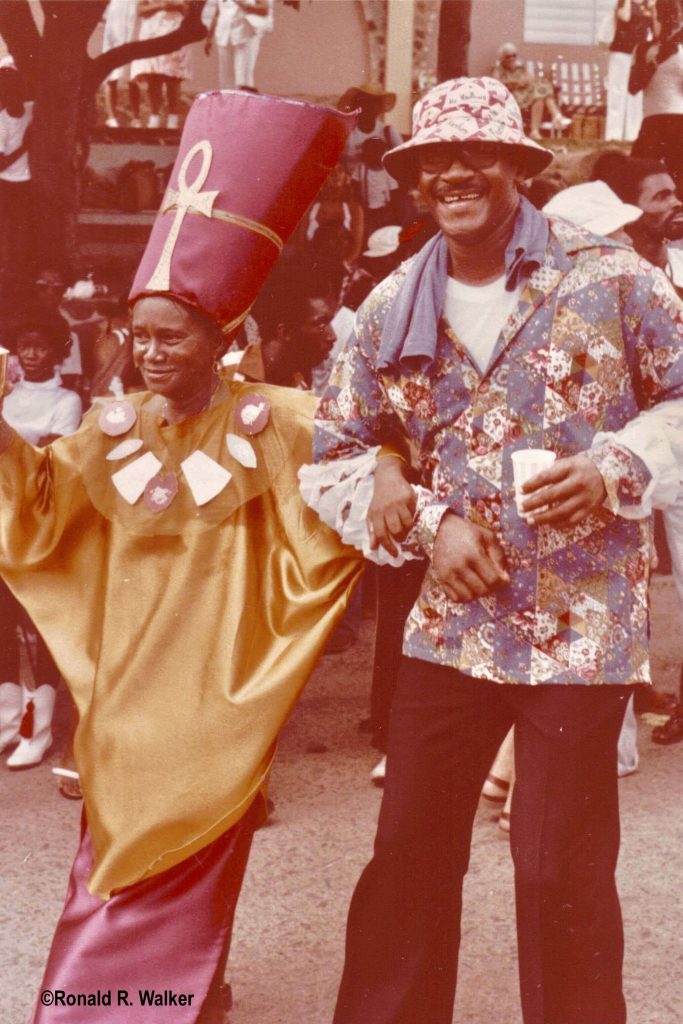 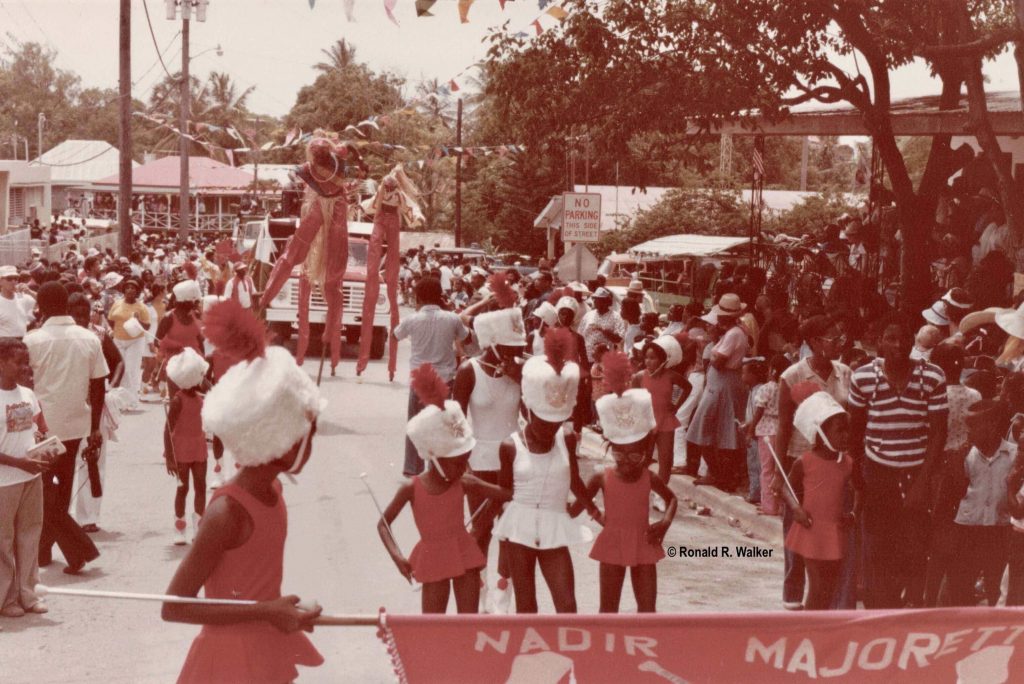 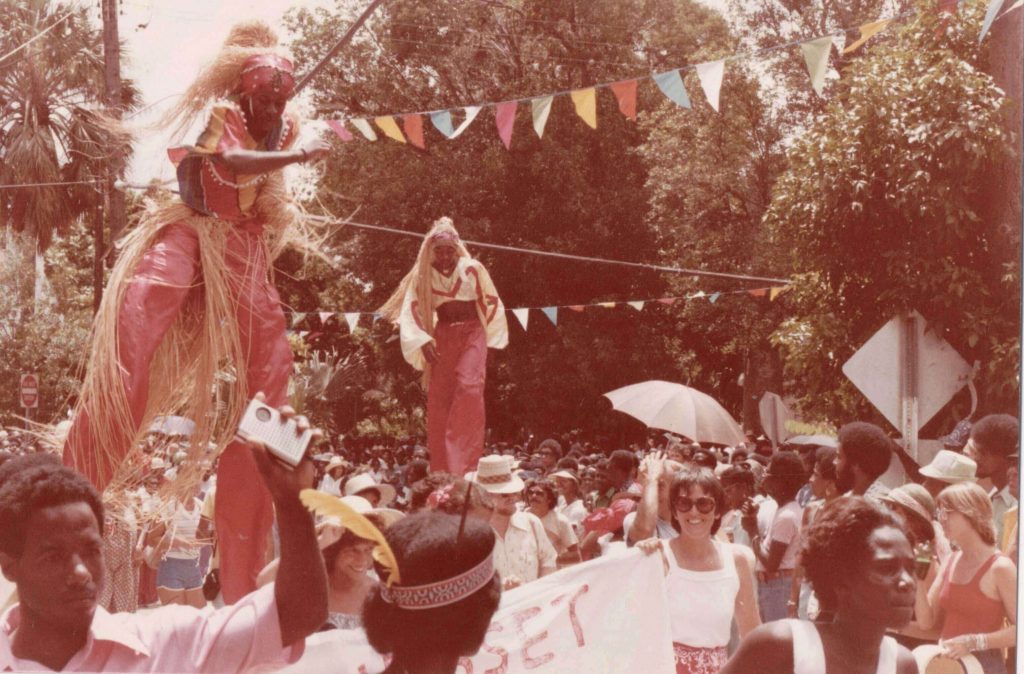 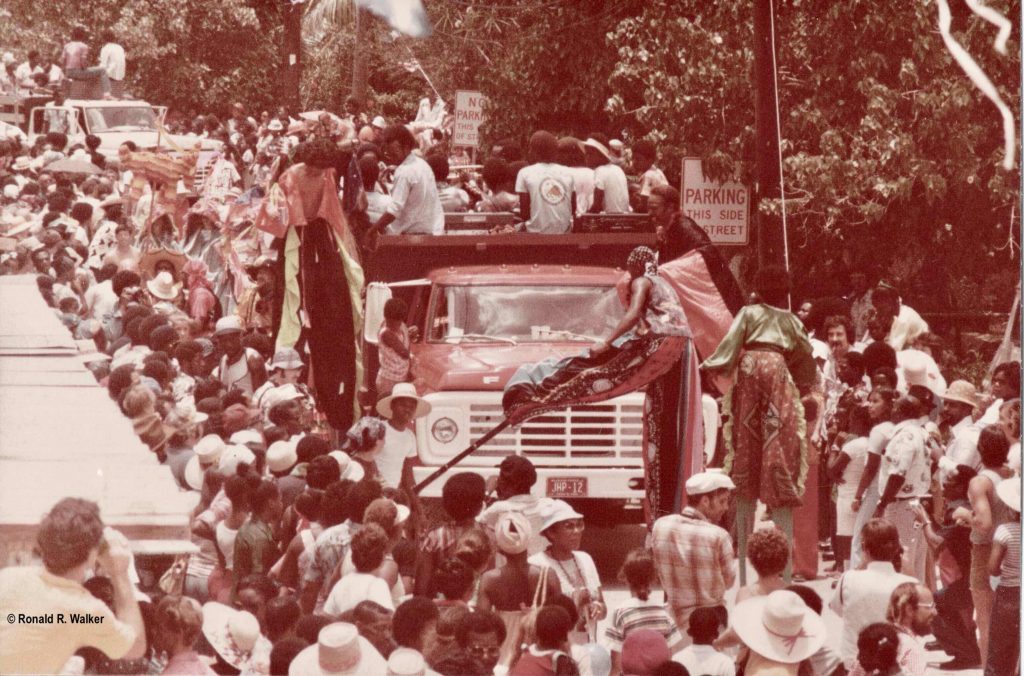 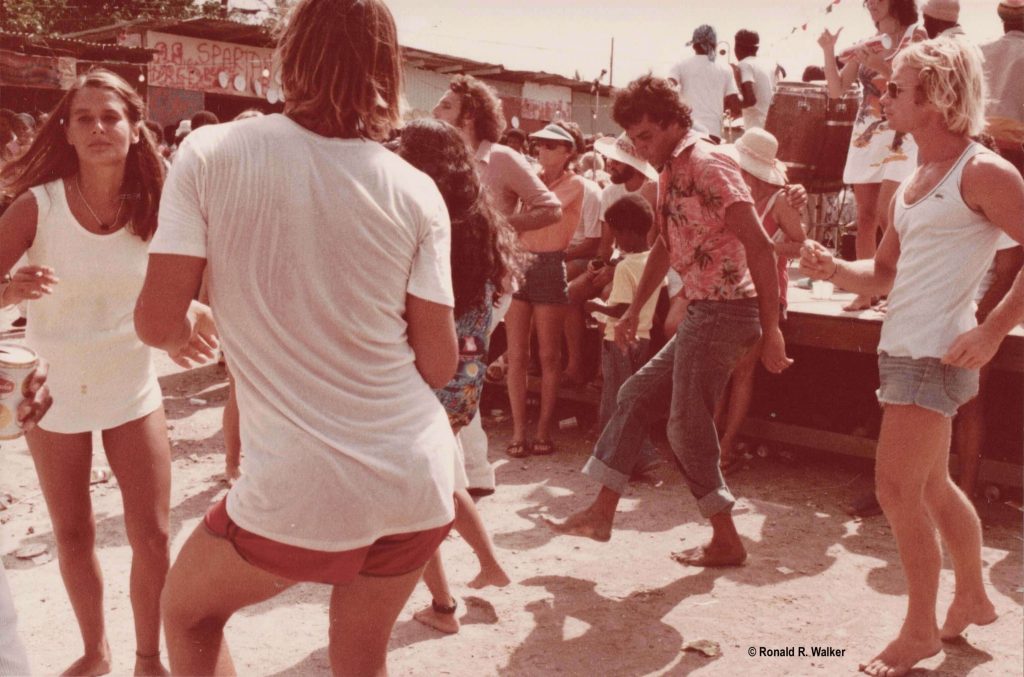