Come Back to the Virgin Isles

Bill La Motta was one of the most talented pianists, organists, composers and arrangers from the Virgin Islands.

He wrote an incredibly popular song called, Come Back to the Virgin Isles.

Born in St. Croix on January 13, 1919, his musical talent was recognized at an early age by family members, most of whom were also gifted musicians.

By age five, Bill was proficient on the organ and beginning to play the clarinet.

He enjoyed an illustrious career during and wrote more than 400 songs!

His first album was partly responsible for introducing Caribbean music to the United States.

Some of his popular songs included Midnight Merengue, Josefina, West Indian Lullaby and Prayer for the Virgin Islands. 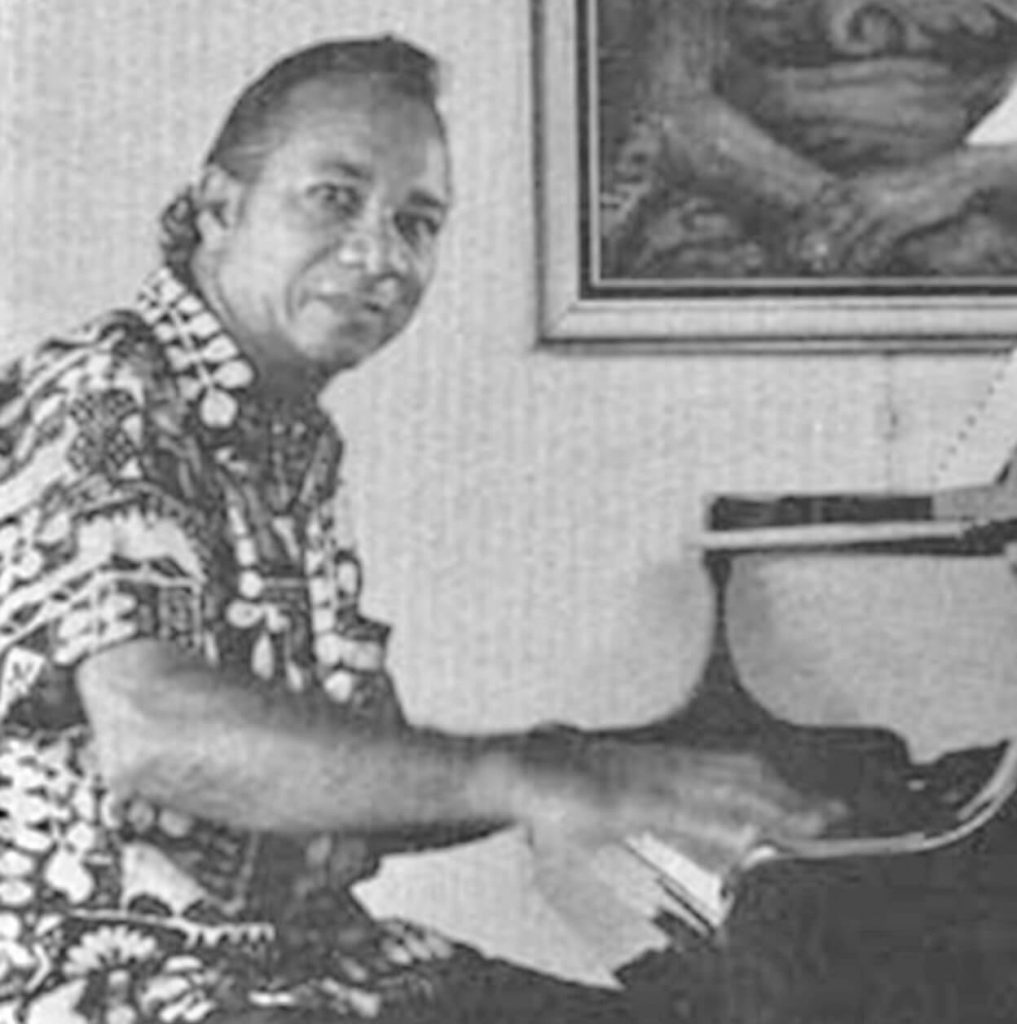 He described it as a Virgin Islands’ Piano-Rama.

In 1965, Hermon Wouk, the famous resident author, described Bill as “an authentic island composer whose melodies remind him of all the pleasantest things about the Caribbean.

The sea, the sky, the sun, the flowers and the incomparable nights.”

Musical Memories of the Virgin Islands

“Bill wrote, arranged and played in the idiom he loved best, which was capturing the exciting musical heritage and nostalgia of his native islands.

This new album was an effusive combination of the rhythmic patterns of the Bamboola, Carasou and Calypso dances which had a new and stirring sound.

He loved the fluid improvisations and irresistible beat.”

In his song, Carnival in St. Thomas, one can visualize the happy, syncopating throngs tramping down Main Street behind a Roast-a-Time Carnival steel band.

Its lyrics reminded the listener that in the excitement, even midnight jumbies shout and jump for joy, making yo’ wonder which is girl or boy. 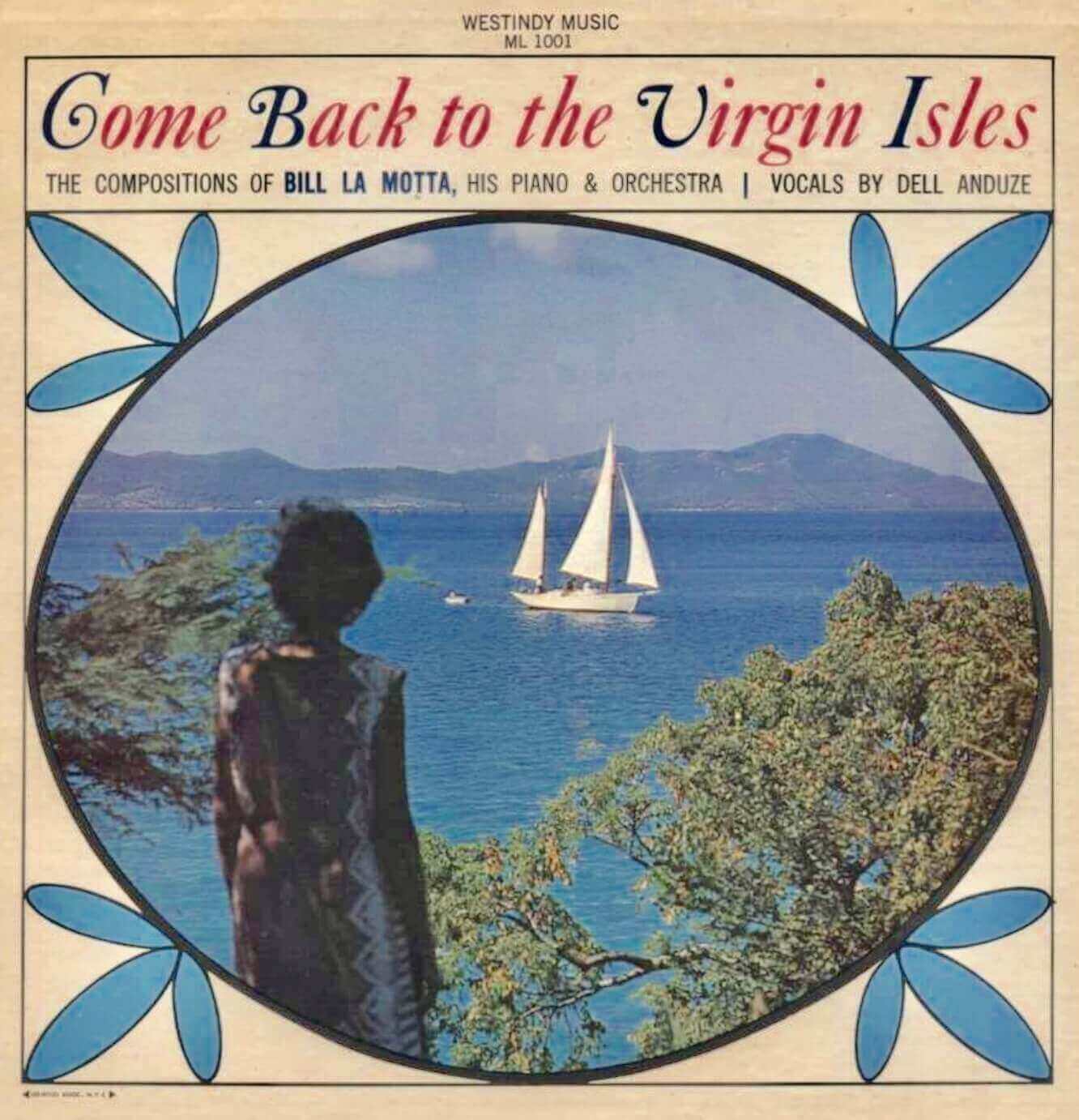 In 1976, Bill met and chatted with Queen Margrethe of Denmark when she visited St. Thomas which must have been a highlight for him.

Everywhere one traveled in the islands Bill’s songs were heard nightly… but most of all, he wanted fun-loving tourists to know that the people of the Virgin Islands cherished their Caribbean visit.

I heartily join Bill La Motta in extending this musical invitation….“Come Back to the Virgin Isles.”

To check on availability for this vintage album, visit amazon with this link.