of the Virgin Islands 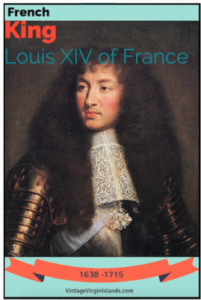 During the 1600s, the Creque family sailed to the West Indies to escape religious persecution under King Louis XIV of France.

Known as Huguenots, they left their homes and everything they knew for the freedom to practice their own religion, rather than convert to Catholicism or face death.

Family legend recalls that a Count Creque, along with his friends, the Markoe family, escaped together.

They sailed southwest to the French West Indies where the King's rule was not so strongly enforced.

They likely landed at St. Kitts first, the oldest establishment in the Caribbean.

Over time, they made their way northward, along the Leeward chain of islands to settle on the French island of St. Martins.

In the 1690s, they emigrated to Virgin Gorda and later Anegada in the British Virgin Islands.

From there, our branch of the family moved to the Danish West Indies, which later became the US Virgin Islands.

Ten years after the islands were ceded to the United States (March 31, 1917),  the family became American citizens.

For additional stories about the family's history in the islands, visit this link. 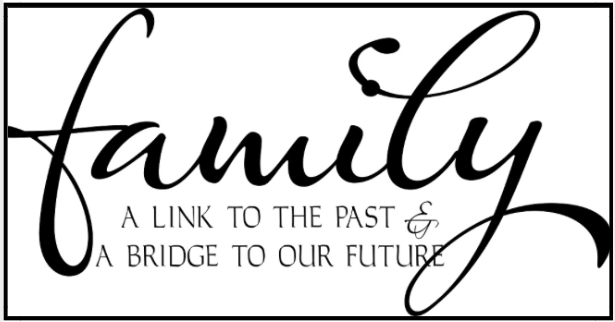 Peek into my new book!