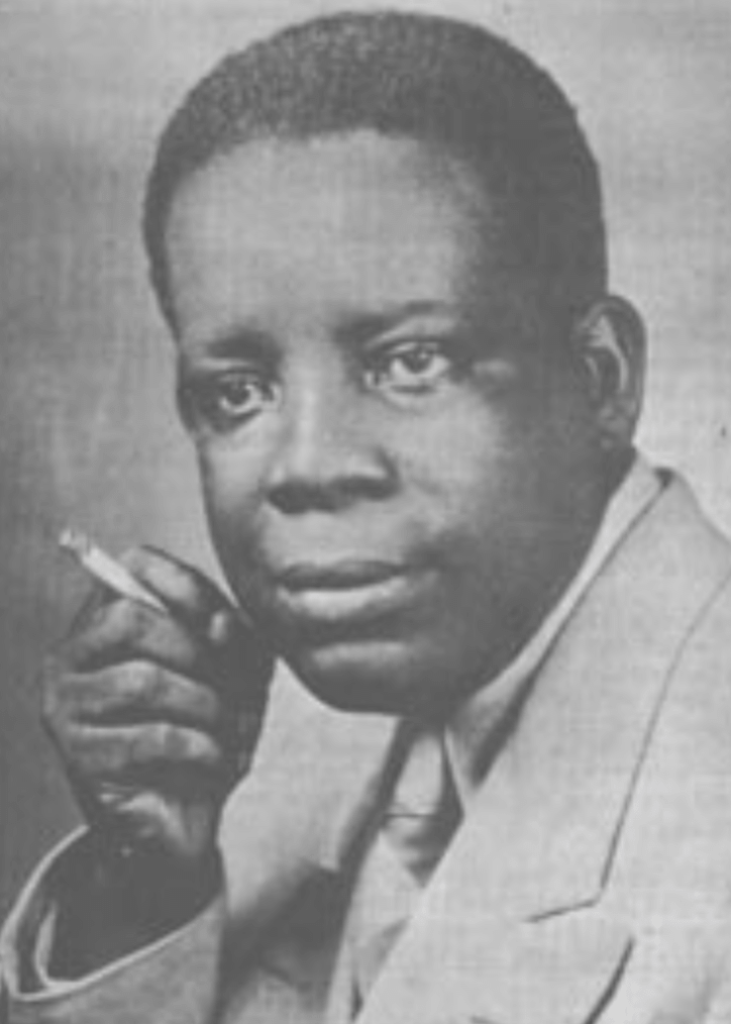 Here is one of the EARLIEST stories published by J. Antonio Jarvis!

He was only fifteen years old in 1917 when this story was published in the Brooklyn Daily Eagle newspaper.

Tom was living near the river and he had a pet dog called Wolf, which he loved very much and was very kind to.

One day, he went to the river for a swim and Wolf went with him.

After taking off his clothes, he jumped in the water and was not in it long before he was seized with a cramp.

He called and screamed for help, but no one was near to help him.

He almost gave himself up for lost, for he could float no longer, when Wolf swam to shore and started for home, full speed.

On his way home, he met a man whom he bit in the leg.

The man became enraged and ran at him to strike him with a club, but Wolf kept out of his reach by running in the direction of the river, the man following behind him.

Wolf had torn his trousers and he wanted revenge.

When he got in sight of the river, he saw the drowning boy and seeing a boat moored to a wharf nearby, he jumped in, loosened it, and rowed out to the lad, whom he rescued.

And then he understood what caused the mad action of Wolf.

The man was rewarded by Tom’s father.

Wolf was more petted and honored than ever, and had a silver tablet put on his collar, that all who saw him should know he was a life saver.

Tom was careful thereafter, to cool off before going in cold water to swim.  ~ the end

Have a look on amazon for more of  his books!