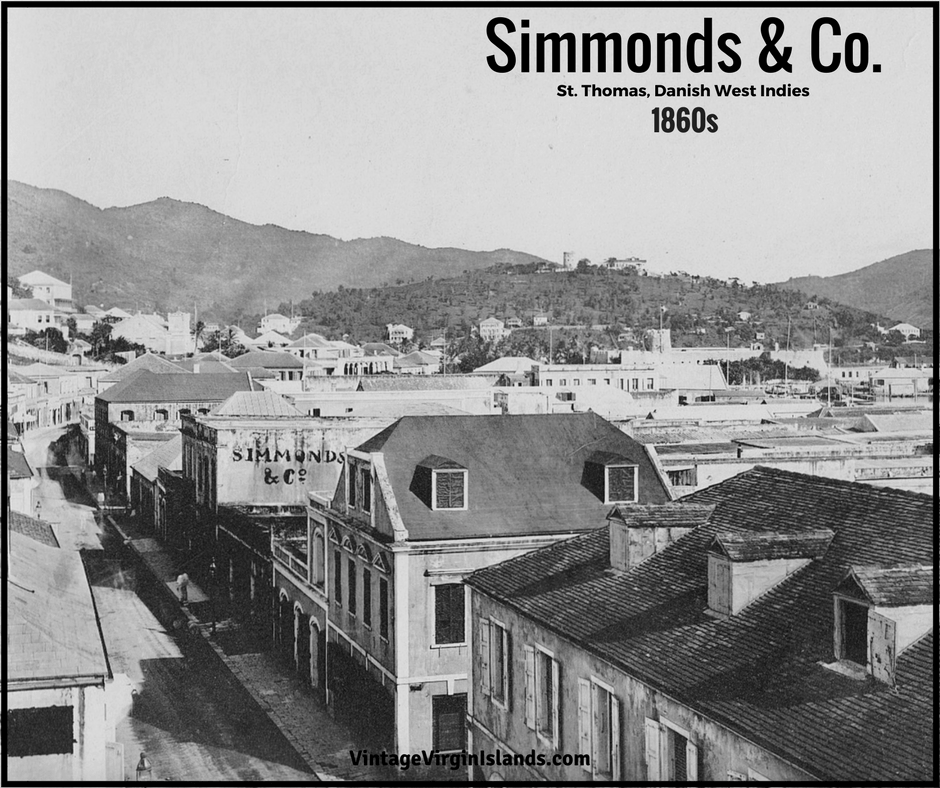 Every wonder what the earliest fragrances were that were sold on Main Street in St. Thomas?

Today, some of the more popular perfumes are made by Chanel, Lancome, Dior, Yves Saint Laurent and Victoria Secret.

However, during the 1850s, when Main Street merchants offered an eclectic array of foreign imports to satisfy the needs of both the working classes and those of high society, there was one fragrance that stood out among all others!

The citrus based perfume, which was kept behind a beautiful, ornate display case, was one of the earliest perfumes ever made!

The family store of Simmonds & Co. became the exclusive agent.

It was called Eau de Cologne, created by Giovanni Maria Farina in 1709. It was internationally known and appreciated in many of the Royal houses.

In a letter to his brother, Mr. Farina wrote,

I have discovered a scent that reminds me of an Italian spring morning in Italy, of mountain narcissus and orange blossom just after the rain.

It gives me great refreshment, strengthens my senses and imagination.

The famous, French military leader, Napoleon Bonaparte was said to have loved this perfume.

The original factory is the world’s oldest perfume factory still in existence.

Unfortunately, Simmonds & Co. did not enjoy the same success.

In 1859, the company was put into liquidation and in 1876, the owners declared bankruptcy.

With the passing of Mr. Philip Hauer Simmonds, all the store’s contents were purchased by private sale and the operations closed its doors.

Today, Pharmacy Mart occupies a portion of this building with Touch of Gold jewelry and Diamond World nearby.

What was once a flourishing establishment with the exclusive license to sell the celebrated perfume, has now become the foundation for a new generation of stores carrying their own signature lines of merchandise. 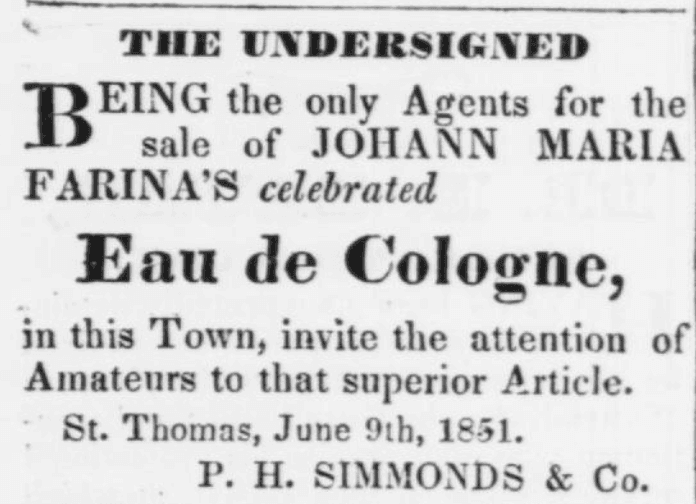 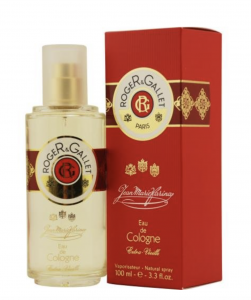