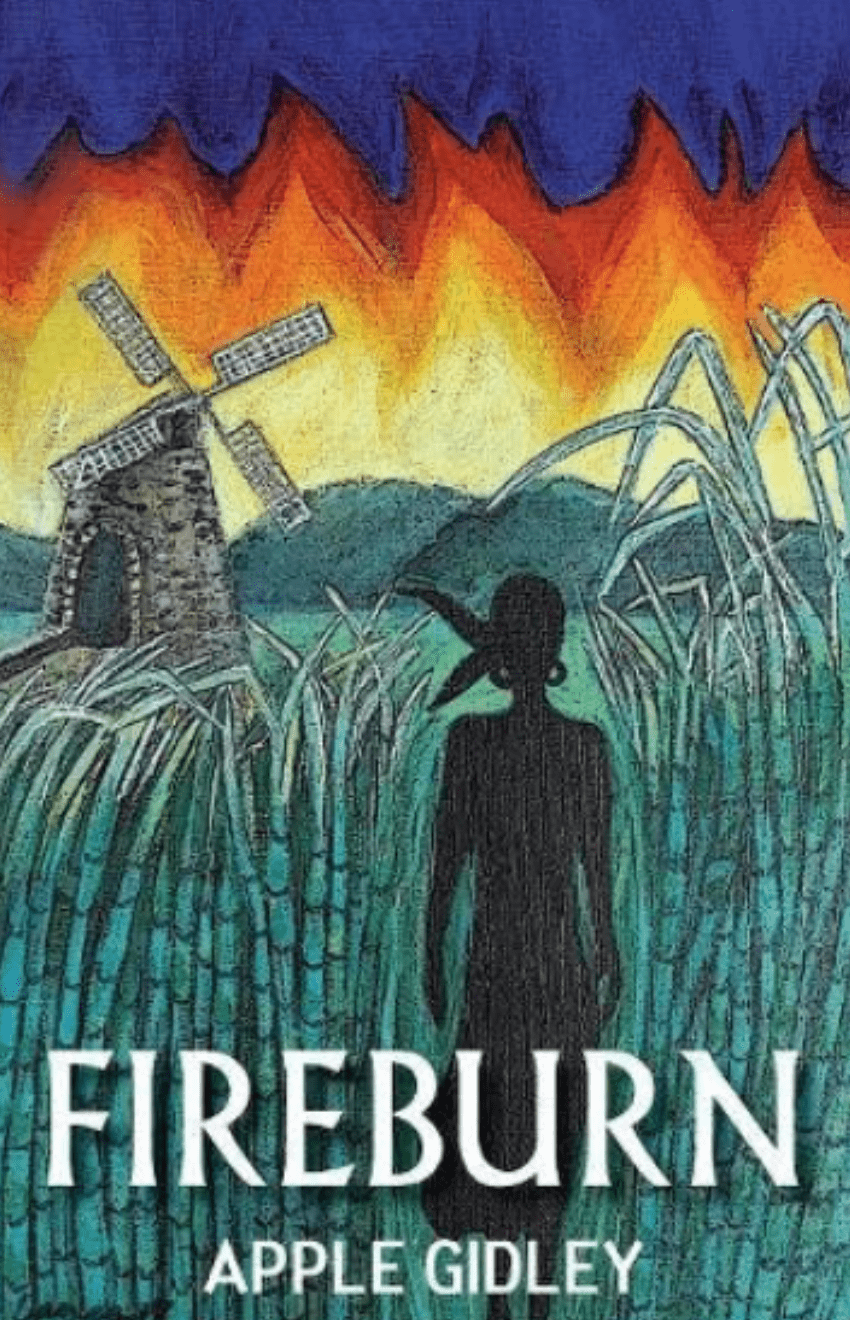 There’s a new book available about one of the most horrific events that took place on the island of St. Croix.

Here’s an interesting excerpt from the book.

The Danish-owned island of Saint Croix (1870s) vibrates with passion and tension as Anna Clausen, a young Anglo-Danish woman, returns to her childhood home after her mother’s death.

Her heart sinks at what she finds on arrival.

Her father is ailing and desolate and her beloved plantation, Anna’s Fancy, which has been in the Clausen family for three generations, is in shambles.

The unwelcome lust of one man and forbidden love for another makes Anna’s return to Saint Croix even more turbulent.

Despite the decline in the sugar industry, she is determined to retain Anna’s Fancy but must first win the trust of her field workers, of Sampson the foreman, and the grudging respect of Emiline the cook and local weed woman.

Fireburn tells of the horrors of a little-known, bloody period of Caribbean history.

Anna weathers personal heartache as she challenges the conventions of the day, the hostility of the predominantly male landowners, and survives the worker rebellion of 1878, 30 years after Emancipation.

Rich in description, Fireburn is a well-researched novel that shines a light on a historic period in Saint Croix that has received little attention in literature until now.

A year later in 1879, the newspapers remarked that “St. Croix, Phoenix-like, has risen from her ashes.”

Check here to check on the book’s availability ==> amazon.com