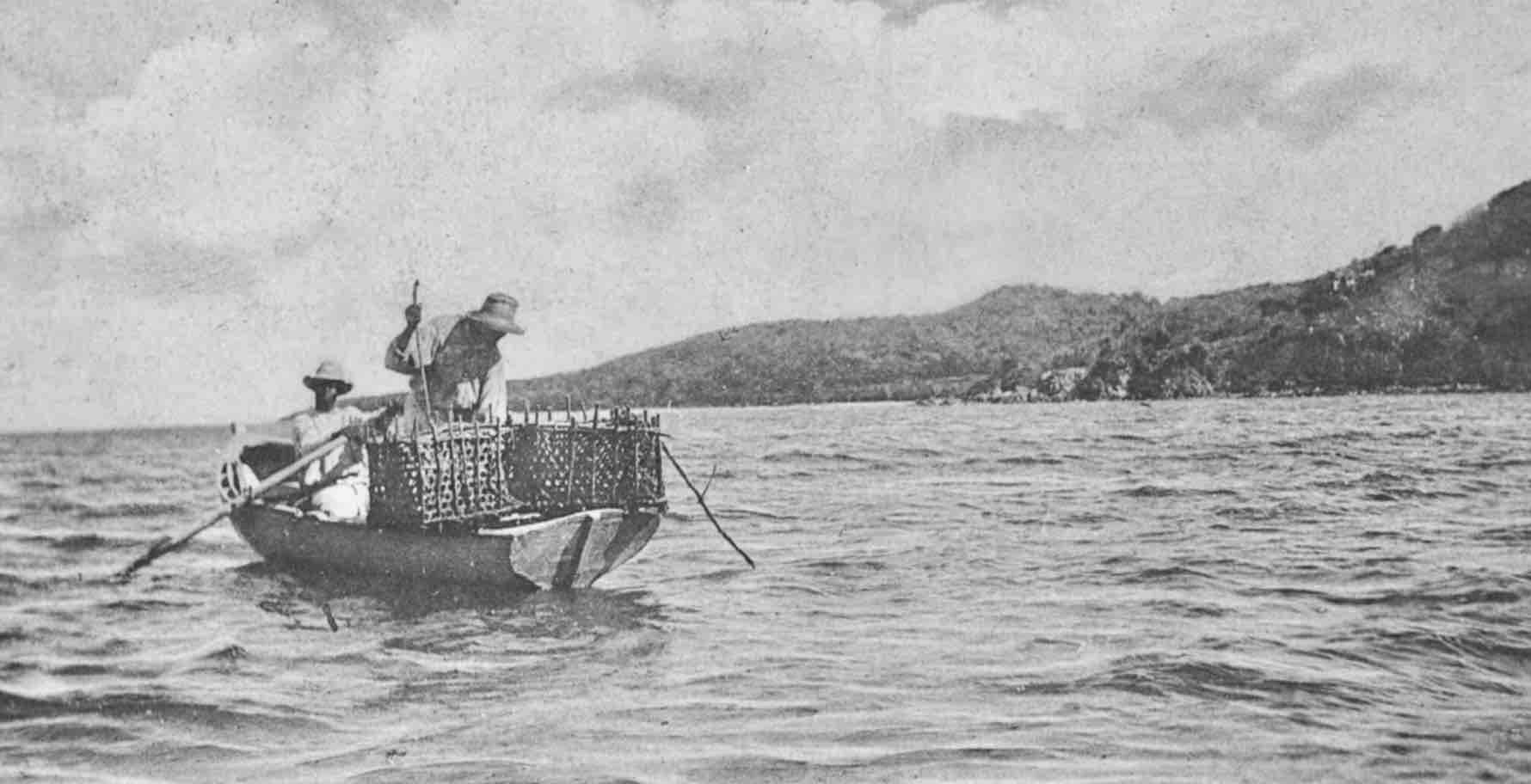 Two local fishermen swam for their lives using nothing but the buoys from their fishpots to stay afloat.

It happened over a hundred years ago on a blustery, Saturday morning in September, in the midst of hurricane season.

Between 9 and 10 am, Thomas Rymer, and his friend, Alexander Benjamin were out in a small boat on the south side of St. John hauling their fishpots when a heavy squall came down out of nowhere and capsized their fishing boat.

Everything sunk to the bottom leaving them nothing to hold onto to help them swim back to shore.

They were about two miles away from the island, so their prospects of reaching the beach were very poor.

Undaunted, Alexander came up with a life-saving plan.

He stripped off all of his clothing and helped his companion do the same.

Then he swam to the nearest fishpot, detached the buoy, and passed it to his friend to help him stay afloat.

He then swam to another fishpot nearby and secured that one for himself.

Together, they tried to swim with the currents towards the shore until they saw a sailboat passing in the distance.

Alexander, being the stronger swimmer, made a dash ahead in the hopes of drawing the vessel’s attention, but it was all in vain.

They were not spotted.

Being so much farther ahead, the two became separated.

With the rough seas and rolling waves, it was difficult to keep an eye on each other.

After a short rest on the beach, he proceeded up the hill to look for someone to help his friend.

The manager dispatched two boats immediately to search for the missing fisherman, one a sailing boat and the other, a rowboat.

Fortunately for Rymer, Mr. White and the search party found him not far from the rocks off Reef Bay.

He was still clinging to his buoy and was thoroughly exhausted.

They picked him up just in the knick of time because the reef he was approaching was swept by heavy breakers and in his exhausted condition, it was doubtful he would have landed safely.

Thomas Rymer was the owner of the lost boat. He had a wife, mother, and sister at home who were worried about him.

Since he was first considered lost at sea, you can imagine their joy at seeing him again.

In those days, there were so many vessels that capsized during the passing of sudden squalls. Very few passengers and crew survived to tell the tale.

After reading about those sad encounters, it’s wonderful to stumble upon a story of survival! ⚓️

Learn more about St. John’s incredible history below by clicking on the image. 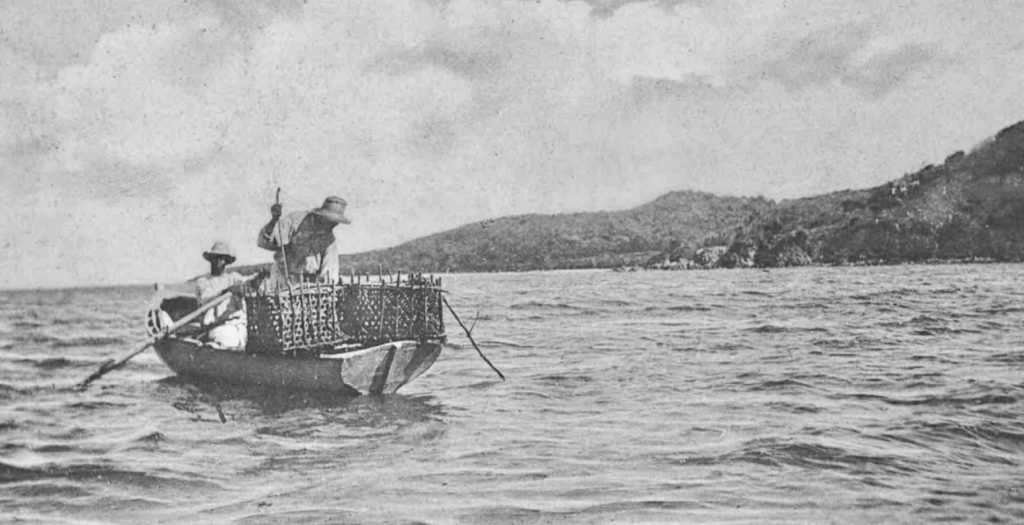