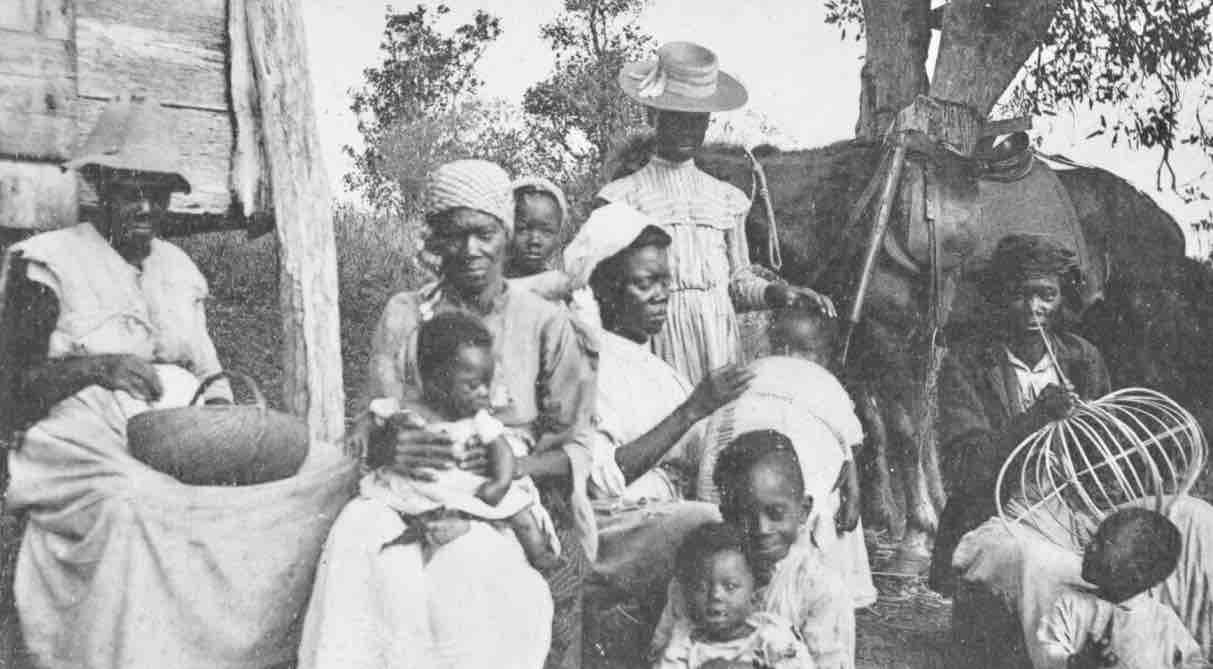 What was a Harvest Festival and how was it celebrated in St. John?

A Harvest Festival was an annual get together that celebrated the success of the harvest grown in a given region.

It was a time when families displayed their appreciation for the nourishment crops provided.

The week was traditionally honored with Church celebrations and family festivities.

Below, is the first recorded St. John celebration of this important event transcribed from the February 1, 1901 edition of the Danish West Indian newspaper.

“Thursday, the sixth of December was a gala day for the folks in the island of St. John.

For the first time within the memory of the present inhabitants, a Harvest Festival was held in the island.

It took place at the Moravian Church at a mass that drew spectators from all parts of the island and even from St. Thomas.

Gifts had been freely made and donated.

These not being confined to the immediate produce of the soil, but including some specimens of the handiwork of the inhabitants.

The church was well decorated.

No pains had been spared to make it a scene worth the admiration of the spectators.

The platform presented the appearance of a grove of palms. 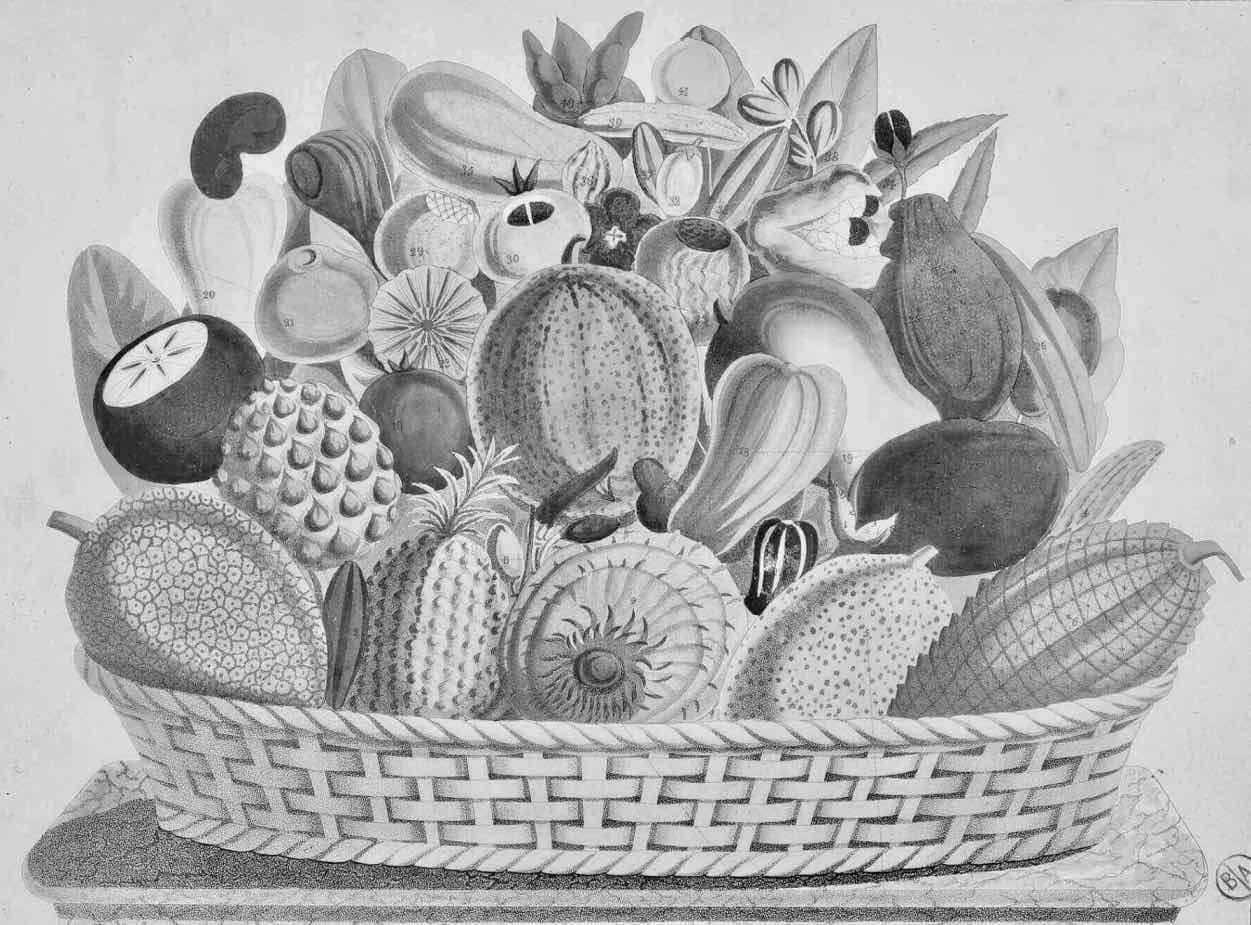 There were bananas in profusion, while under the palm grove were strewed potatoes, yams, melons, gourds, cucumbers, pumpkins, peppers, okras, and many other garden products.

Some friends of the church from the country districts of St. Thomas had also sent gifts of canes and bananas to help out the sale.

A service of song entitled Praise For Harvest was well rendered by the choir and Sunday school, toward the close of which a collection amounting to more than nine dollars was taken up.

The things were then sold at auction, and if the way in which canes and bananas were sold so quickly, it was a fair sample of the manner in which the day proceeded.

At the end of the day, the St. John Harvest Festival was a declared a success, not only for the artistic presentations, but also from the financial point of view as well!”