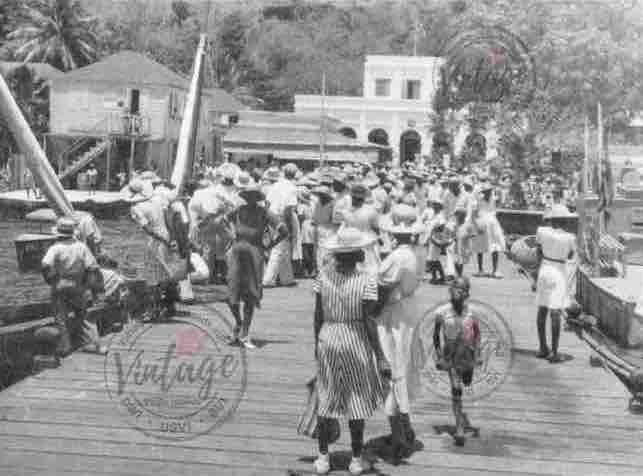 August Monday–a holiday set aside in remembrance of Emancipation was celebrated in gala style in the year 1929.

The following account was found in the old newspapers and has been reprinted below to help keep the island’s history alive.

“The committee in charge of the day’s celebration left nothing undone to provide and carry out an ample range of amusement for over 2,000 people who turned out to avail themselves of the day’s pleasures.

Besides Tortolians and out-islanders, quite a numerous amount of St. Thomians, as well as folks from St. John and St. Croix, came over for the occasion, as has become usual for the past years.

The day opened approximately at 9 o’clock with the National Anthem followed by a short concert by the Tortola Juvenile Band, after which they paraded through Road Town, serenading some of the most prominent citizens on the way.

At about 9 am, the various masquerading troupes marched onto the scene to stage their contribution to the program.

The Cricket Match, which was one of the main items for the day, started at 10:30 am.

The contesting teams were the Tortola C.C. and the Dauntless CC of St Thomas who were invited especially for the occasion.

The match, unfortunately, resulted in a regular fiasco when the Tortola team collapsed in their first innings for the unheard-of score of 5 runs.

They followed on with their second, scoring only 43 more, as against 80 runs for innings already put up by the Dauntless.

The visitors opened up with a rather poor showing, and things looked somewhat fishy when their 5th wicket fell for 18 runs; but with persistency in the rest of the batters against the weak fielding of our team, a score was earned that was not anticipated at the start.

The Tug of War, which took place at 1:30 pm, was highly amusing and rather exciting.

A team of 20 men from Road Town was selected to pull against the same number from the country.

The prize offered was $10.00 and unexpectedly, the Road Town team won.

The competition was obviously a contest between skill and brute force in which, of course, skill won.

The cricket match resumed at 2:30 pm and while the cricketing went on, the Tennis Court was the scene of a pretty array of masqueraders going through their pole-platting competition.

Two troupes from Road Town and two from the country competed and three prizes were awarded.

Mrs. Clarkson and Mrs. Wailling were the judges.

The Road Town troupe, consisting entirely of little children platting a double set of ribbons, won the first prize of $10.00.

It was a beautiful sight to see these little tots in their gay costumes and crepe-paper hoods, dance, and plat in a faultless manner, truly resembling a picturesque fair scene.

Horse Racing followed next at the Experiment Station and was interesting and exciting because of the competition for the cup.

A mare called, “Bluebelle” won the coveted trophy as she was a winner in the preliminaries and semi-finals and the first in the final.

The enthusiastic and anxious crowd, who had witnessed the races, cheered as the Tortola Derby Cup was passed to Bluebelle’s owner, accompanied by its prize.

Greased pole climbing occupied the balance of the afternoon, but no one was successful in reaching the ham.

It was, therefore, given to the nearest climber.

Dances were held in the evening as the winding up of the day’s events and they were well attended, especially the one held at the Anglican schoolroom.

The rest of the holidays were spent and enjoyed until long after midnight.”

Written By a Special Correspondent in 1929  (Name unknown) 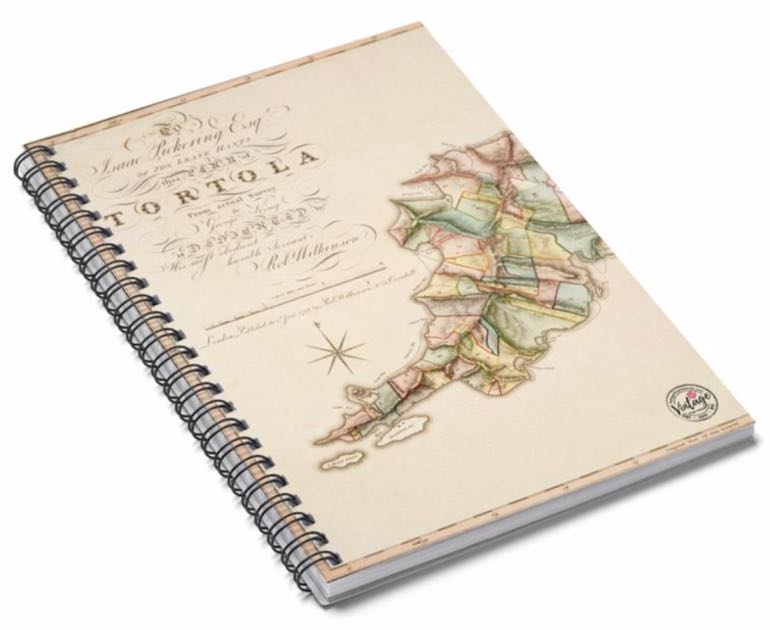