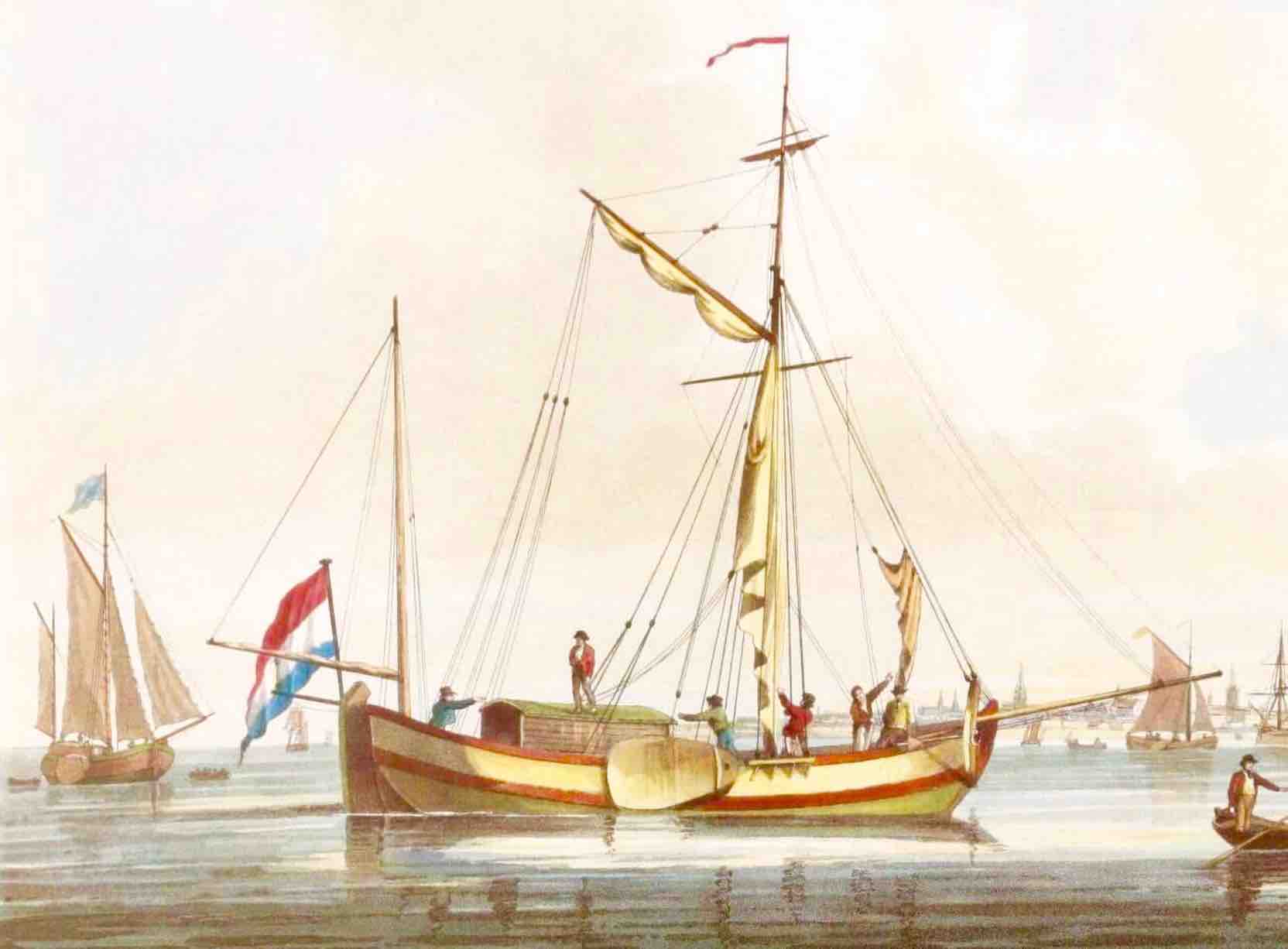 Anegada, the flat, drowned island of the British Virgin Islands claimed countless wrecks over the years.

The island’s reputation was notorious!

Copious reports spoke of the “wreckers” who inhabited the island and preyed on the helpless victims who hit the surrounding reef.

In 1851, the loss of another vessel was reported, but it appeared that the “wreckers” did not have the opportunity of stripping the ship.

“We regret to learn that another unfortunate vessel has fallen a victim to the heartless wreckers of this portion of the British Virgin Islands.

The Dutch Galliot, Detroop, master, K. J. Tolner, whilst pursuing a voyage from Rotterdam to Puerto Rico, with a cargo of gin, cheese, butter, barley, beef and more was stranded on the shoals of Anegada on the night of May 5, 1851, and became a total wreck.

Her Majesty’s Sloop of War, Helena

“On this occasion, however, the Anegadians were not allowed to indulge in their wholesale plundering propensities as formerly, because Her Britannic Majesty’s Sloop of War, Helena which was at Tortola about the time of the wreck.

Commander DeCourcey sailed to the spot with the principal officer of Her Majesty’s customs onboard and protected the wrecked property.”

A quantity of the goods had already been taken to the Queen’s Warehouse in Road Town, and were advertised to be sold the following week.

The revenue earned would be for the benefit of the Underwriters and others concerned.”

This account is yet another in a countless string of lost ships on the Anegada reef. ⚓️ 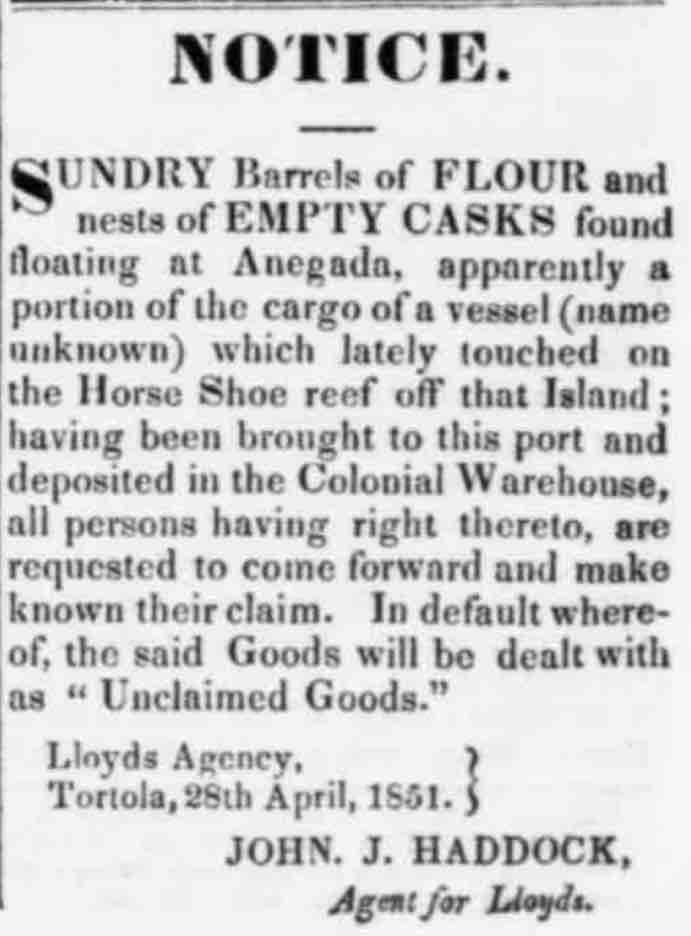