This rare painting is an incredible find!

It is a Camille Pissarro painting, truly a one of a kind original by the famed impressionist.

It’s been examined first hand by the Wildenstein Institute and authenticated.

Pissarro is believed to be about twenty or so when he created this painting of a young boy.

A Gift to Hermann Hjernoe

He presented his finished masterpiece as a gift to Hermann Meier Hjernoe who was the seventh member of the Colonial Council.

Coincidently, my third great-grandfather, Louis Eugene deLagarde was the sixth member of the same Colonial Council in 1867.

After his father’s death in 1877, Carl returned to Denmark with his family.

The painting was then inherited by Carl’s daughter, Ragna Bjørn, née Hjernøe (1898–1985), the current owner’s grandmother.

This painting has never been sold before. It’s been in the same family for over one hundred and sixty years.

Hermann Meier Hjernøe was born in Assens, Denmark and after his confirmation in 1837, he moved to Copenhagen to study at the Royal Danish Academy of Fine Arts.

For medical reasons and after consulting with his doctor, he traveled to the Danish West Indies in 1851.

Since the stay proved to be very beneficial to his health, he decided to settle permanently on St. Thomas.

In 1861, he returned to St. Thomas as a Deputy Procurator, and later in 1863, he became a Procurator representing clients in a court of law.

He died in 1877 and was buried at the Danish Cemetery in Charlotte Amalie.

In 1911, his wife, Patrice Hjernoe passed away.

Carl inherited the painting and bequeathed it to his daughter, Ragna Bjorn.

For more details or to bid on this amazing painting, visit the auction house of Bruun Rasmussen.

To see other items auctioned of the Virgin Islands by Bruun Rasmussen visit this link. 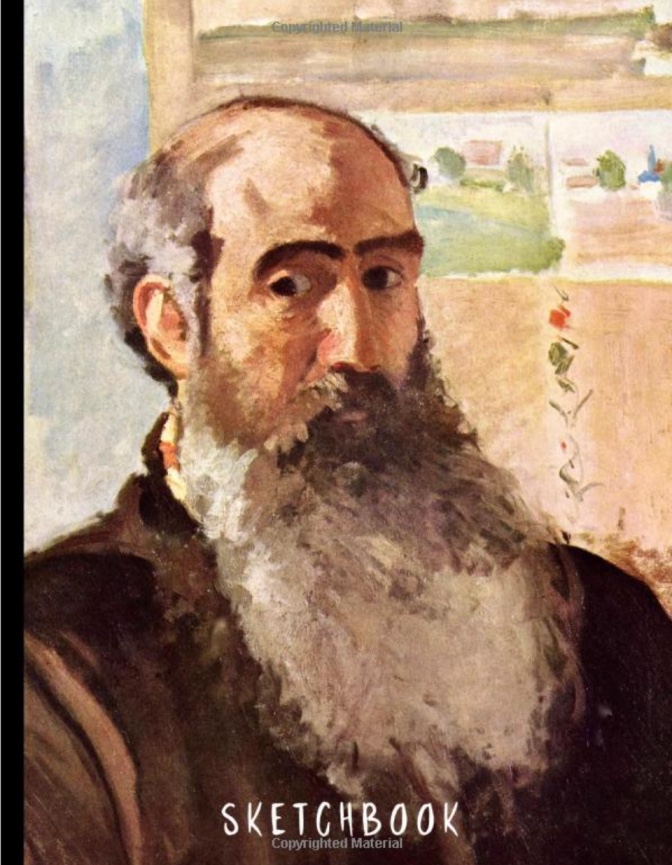