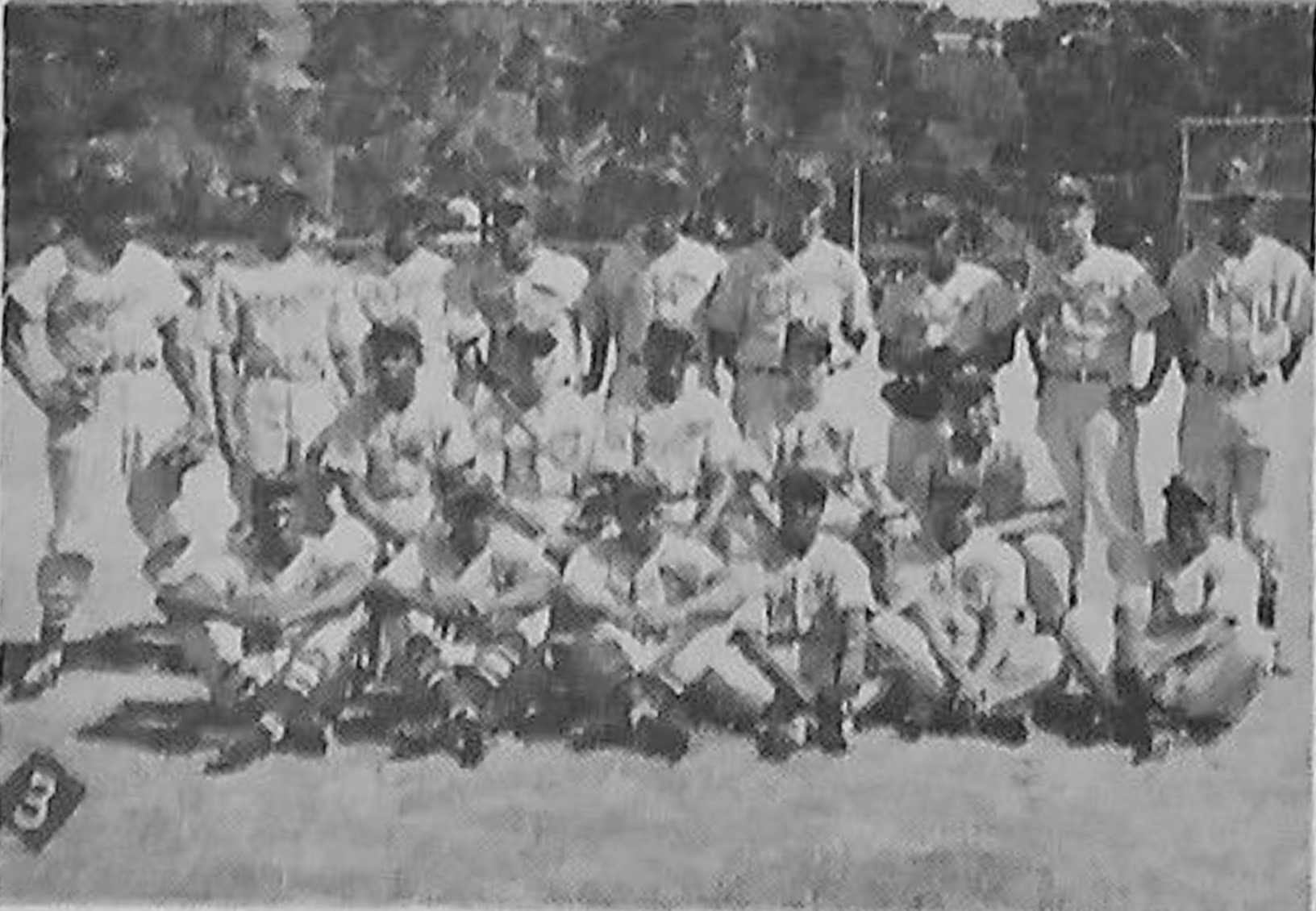 “The sport of Baseball was introduced in the islands by William Lewis, a young St. Thomian who returned from Santo Domingo with the know-how. ⚾

He succeeded in converting many cricketers into ball players.” ~ Source: 1975 article in the VI Daily News

Before 1917, Soccer was popular, having been introduced by the Danes as well as Cricket, which was popularized by the British.

Here’s a great collectible for all those baseball fans available on ebay.

Update: This item has been sold.