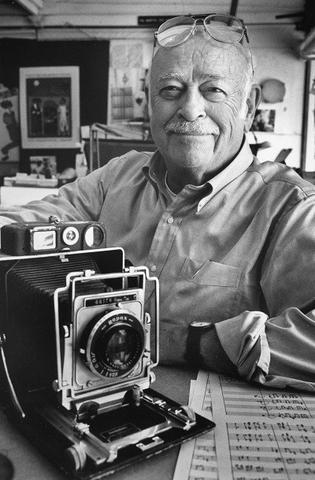 Jack Delano spent a lifetime producing some of the most iconic images of the Great Depression.

He was part of a group of photographers, who during the 1930s and 1940s, photographed the poor living conditions and environments of those less fortunate.

In December of 1941, he traveled to the US Virgin Islands and Puerto Rico taking hundreds of photographs of everyday life.

Today, they provide an in-depth look at the effects of the depression and the tenacity of the people to rise above their circumstances.

No one has more clearly documented the lives of the French settlers in Carenage than Jack Delano.  The small, fishing settlement on the western part of Charlotte Amalie was notoriously private.

These French settlers, who originated from St. Barths in the latter half of the nineteenth century, kept mostly to themselves.

Somehow, Mr. Delano managed to win their acceptance for many of them willingly posed for his camera.

His film rolls captured them mending their fishing nets, cooking, chatting with neighbors, hauling their boats with the day's catch and attending mass at their Catholic church on the hill.

Jack Delano was originally from the Ukraine and emigrated to the United States in 1923. In August 1997, he passed away in Puerto Rico, his adopted home since the 1940s.

His lifelong commitment to chronicling the lives of ordinary people form part of an incredible repository.

His collection at the Library of Congress is considered by many scholars to be the largest and most influential photo documentary project in history. He captured the lives of working people in a way that no one else had ever done. 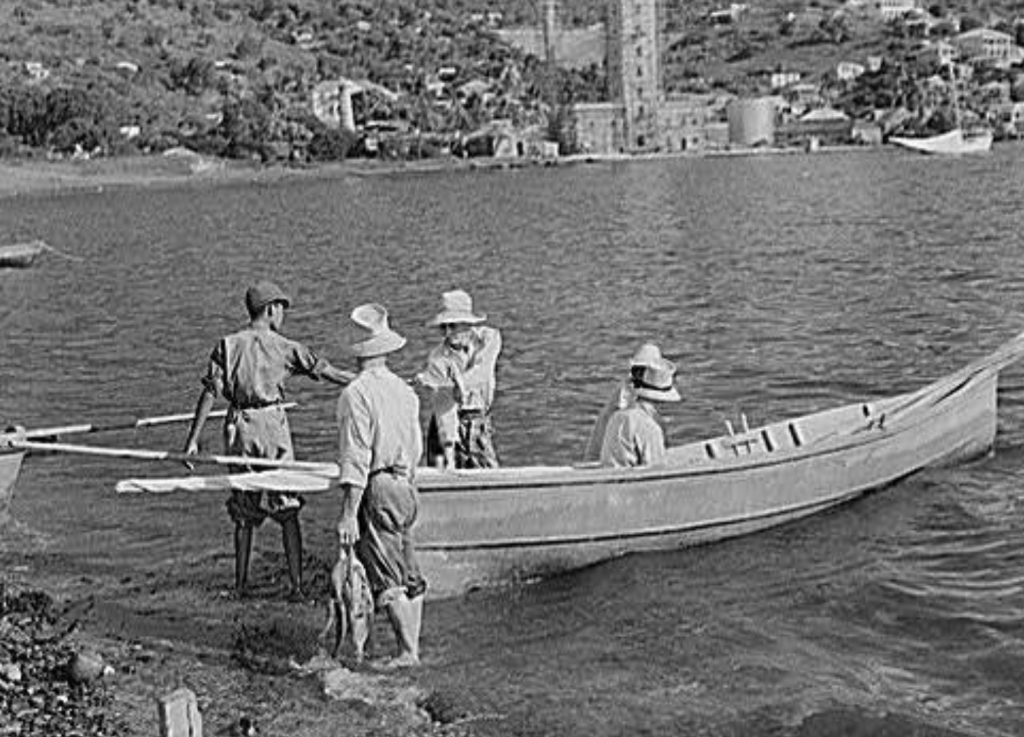 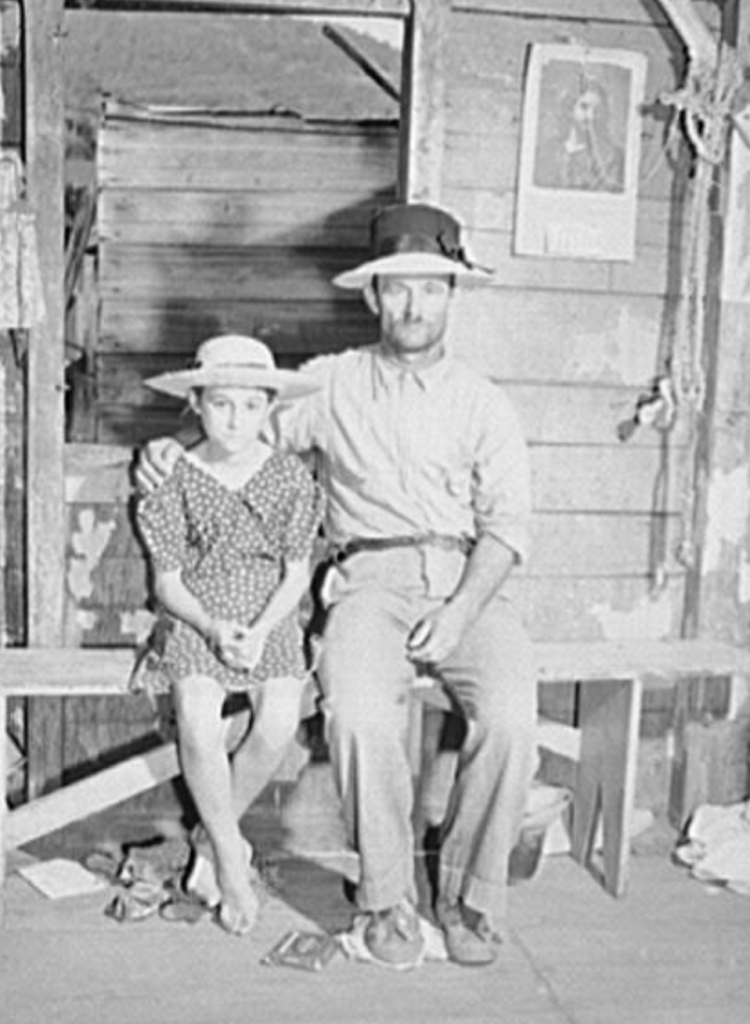 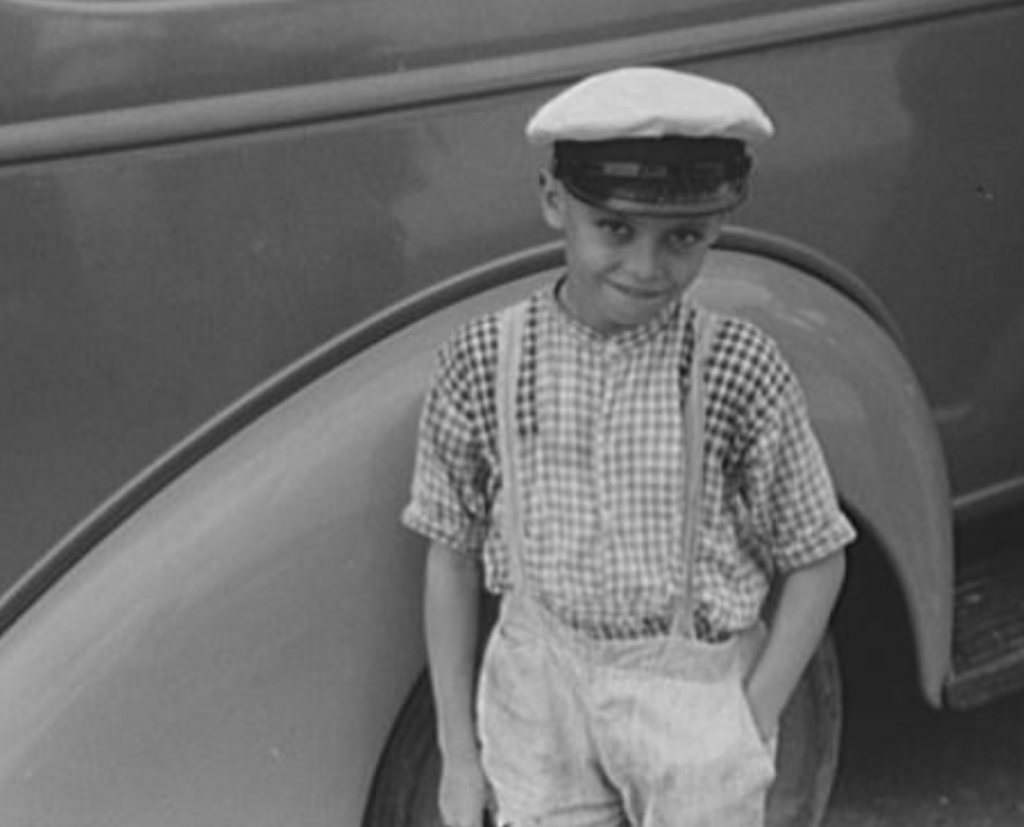 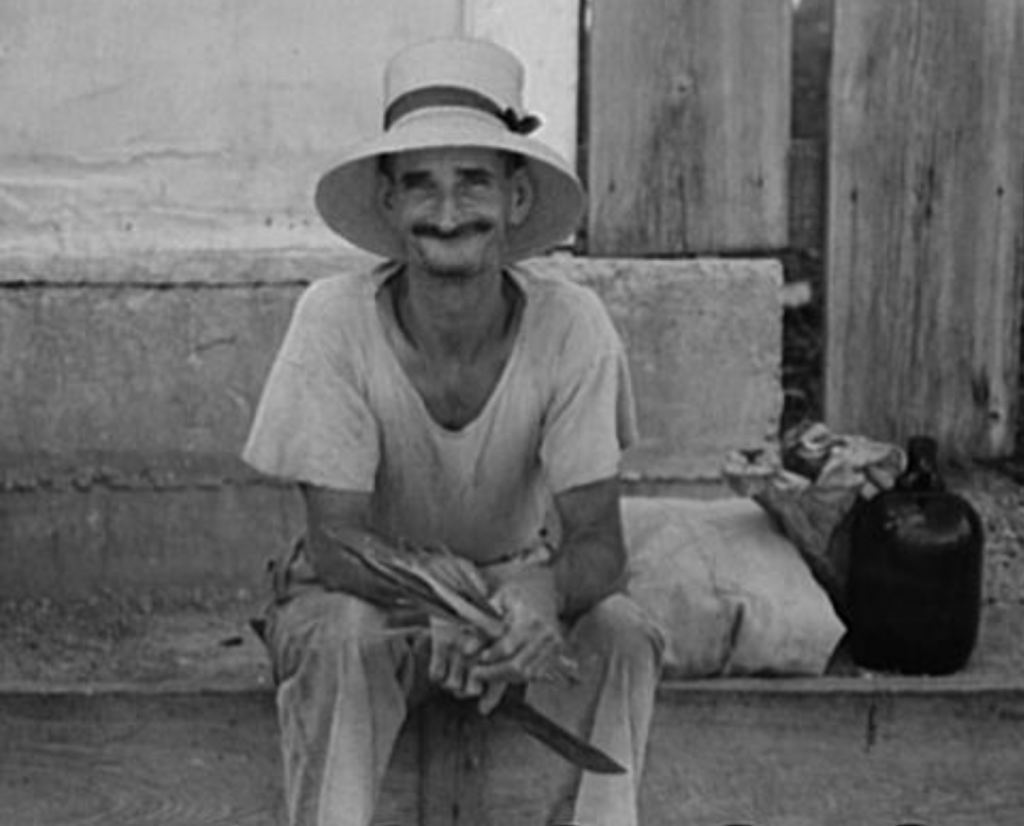 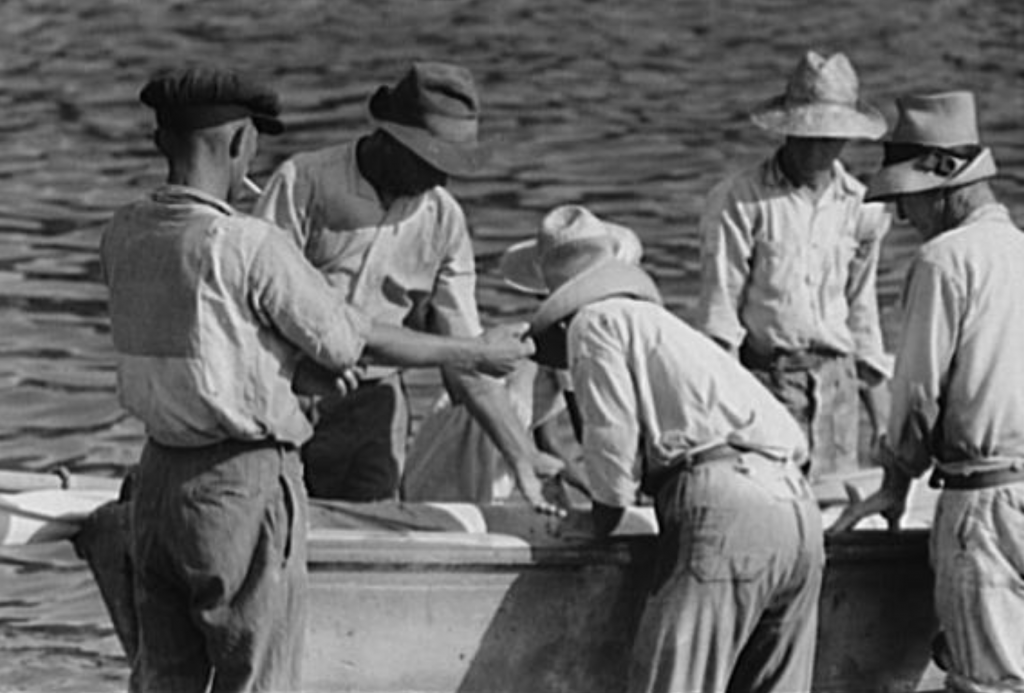 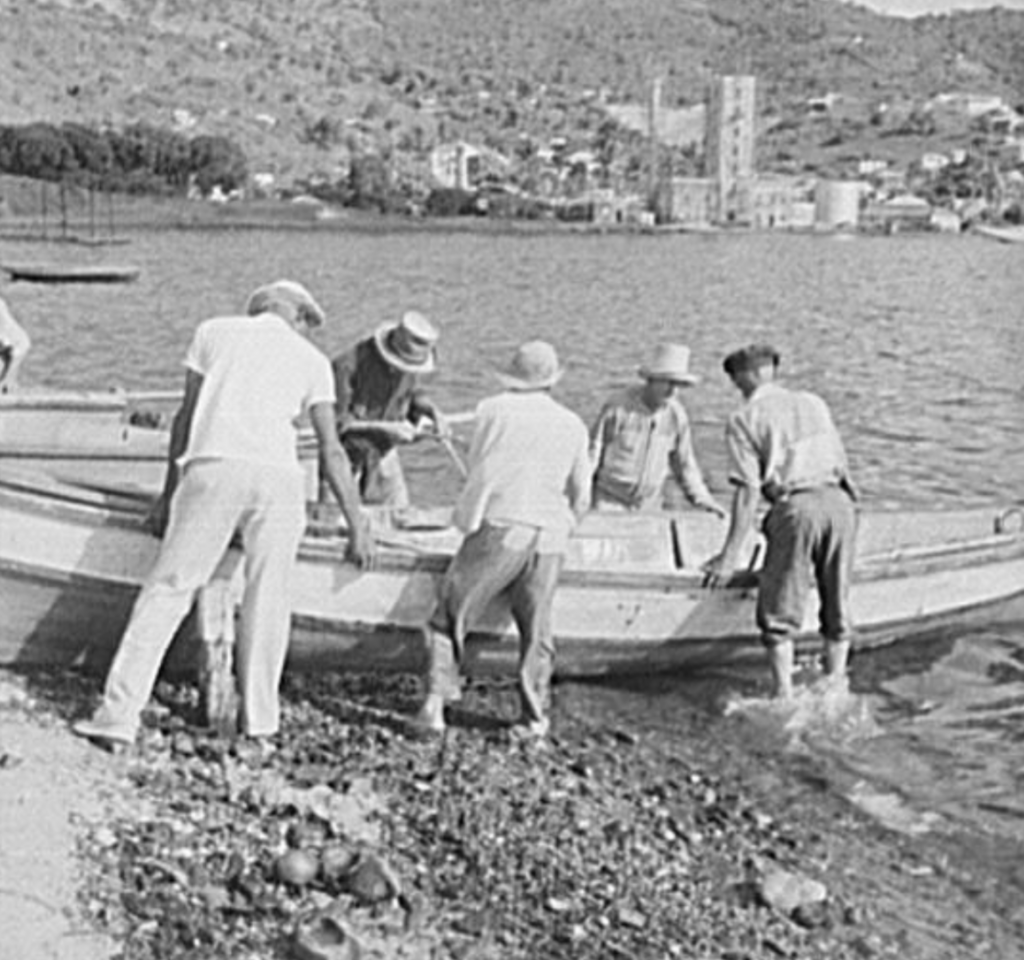 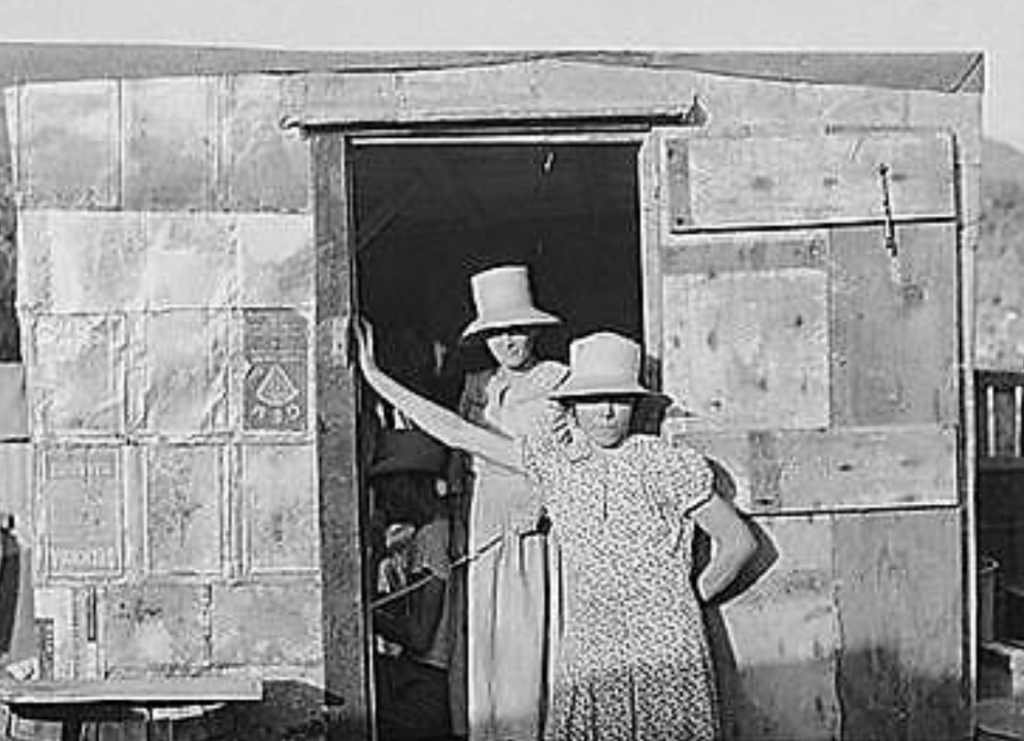 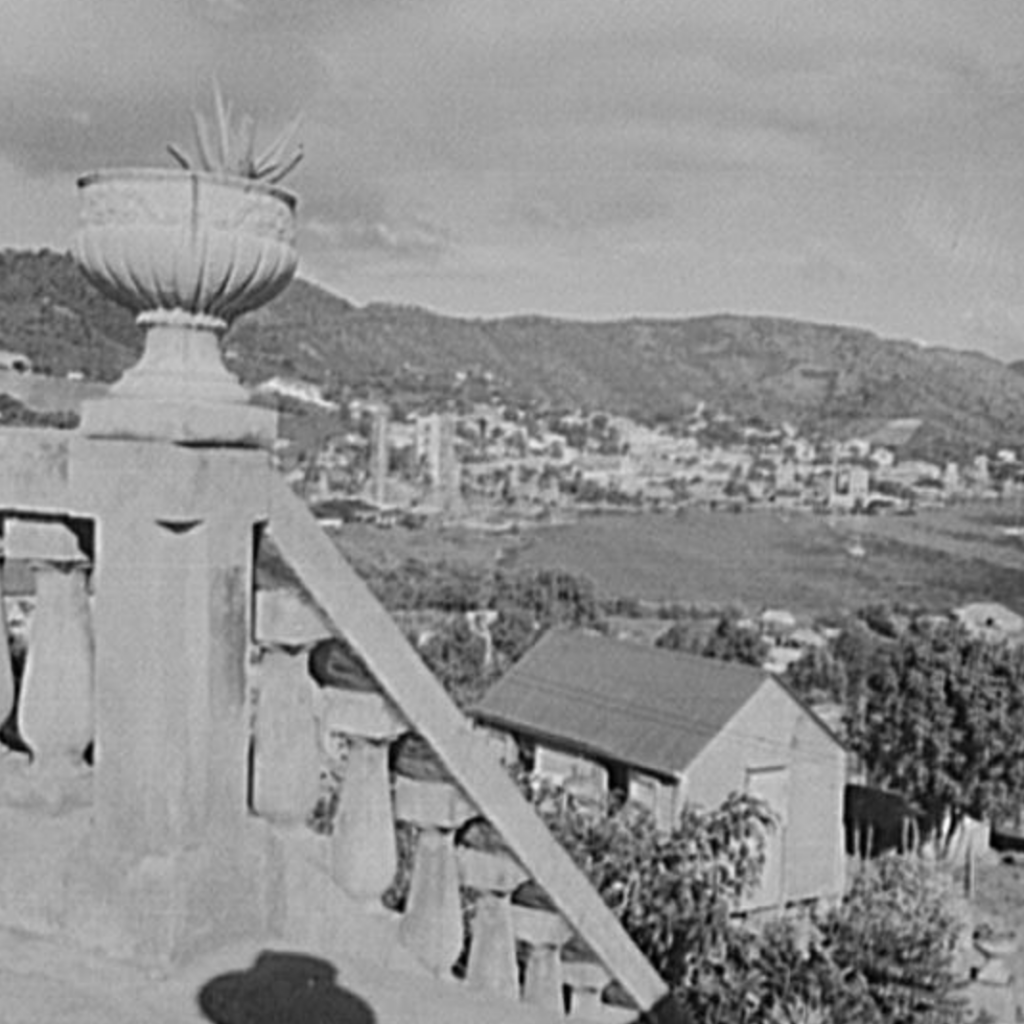 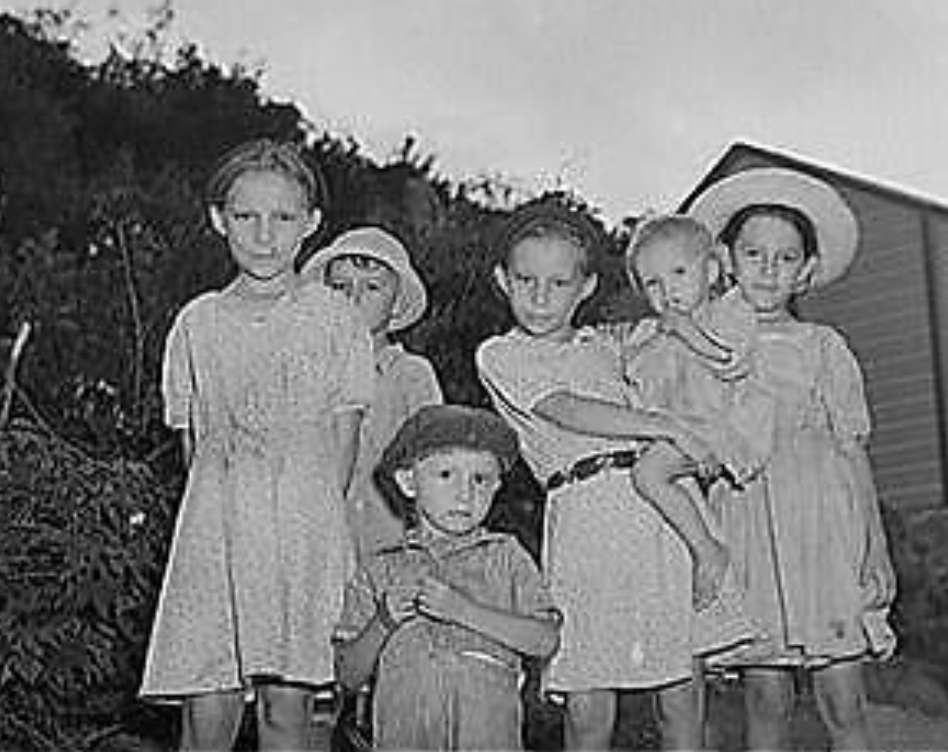 "I don't know that there were any rules for documentary photography. As a matter of fact, I don't think the term was even very precise.

"I was fascinated and disturbed by so much of what I saw in Puerto Rico.  I have seen plenty of poverty in my travels in the Deep South, but never anything like this ."

This was a human being of great dignity and this we hoped would be reflected in all the pictures we did. And, of course, people were the basic element in everything we were doing.”

"People everywhere were cordial, hospitable, generous, kind and full of dignity and a sparkling sense of humor.

Wherever we went, no matter how dire the poverty, we were welcomed into people's homes and offered coffee."

"I was interested in people not only as images, but also as human beings. In stories that they would tell me or interviews I had with them.

It seemed to be it was an important part of what I was trying to communicate.