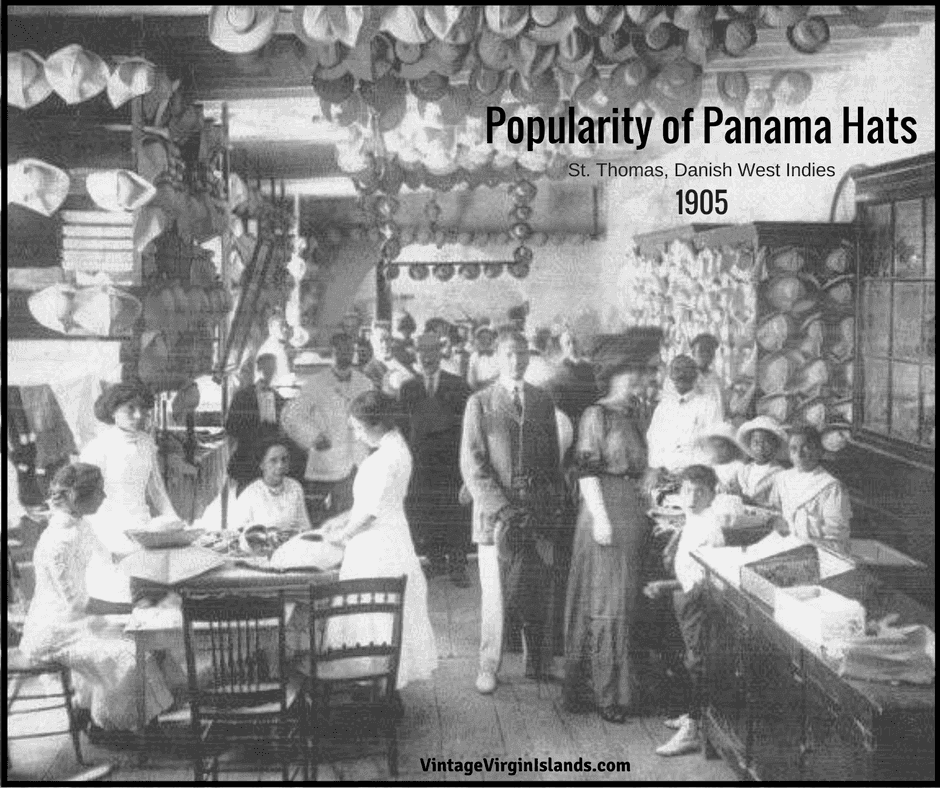 The “Tourist Day” line of postcards was a novel idea in the Danish West Indies!

They were produced to show visiting traveler’s the island’s beauty and various offerings.

During the early 1900s, steamers like the Victoria Louise and the Megantic brought tourists to the islands in record numbers.

When they came ashore, enthusiastic vendors guided them through their eclectic line of postcards, hats, craftwork and novelty items.

The Popularity of Panama Hats 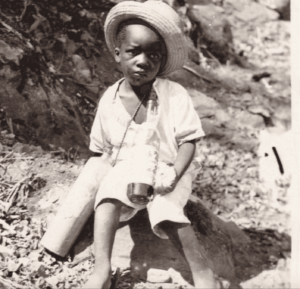 During the early twentieth century, hats were a popular accessory even for children.

Perusing through the hat store of Charles Delinois & Company must have been quite an experience for new visitors.

Filled from floor to ceiling was an extensive and varied assortment of twenty-four shapes and styles.

While Mr. Delinois spent much of his time in France, Mr. David O. Bornn managed the operations. 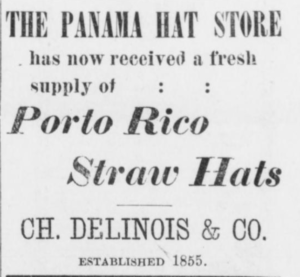 Interestingly, the Panama hat store was one of the first stores in St. Thomas to distribute mail order catalogs.

Opening in 1855, they boasted about “brushing aside all the competition“.

They were very creative with their advertisements using inducements to increase their sales.

The choicest selections were reported to be about $150.00 each! 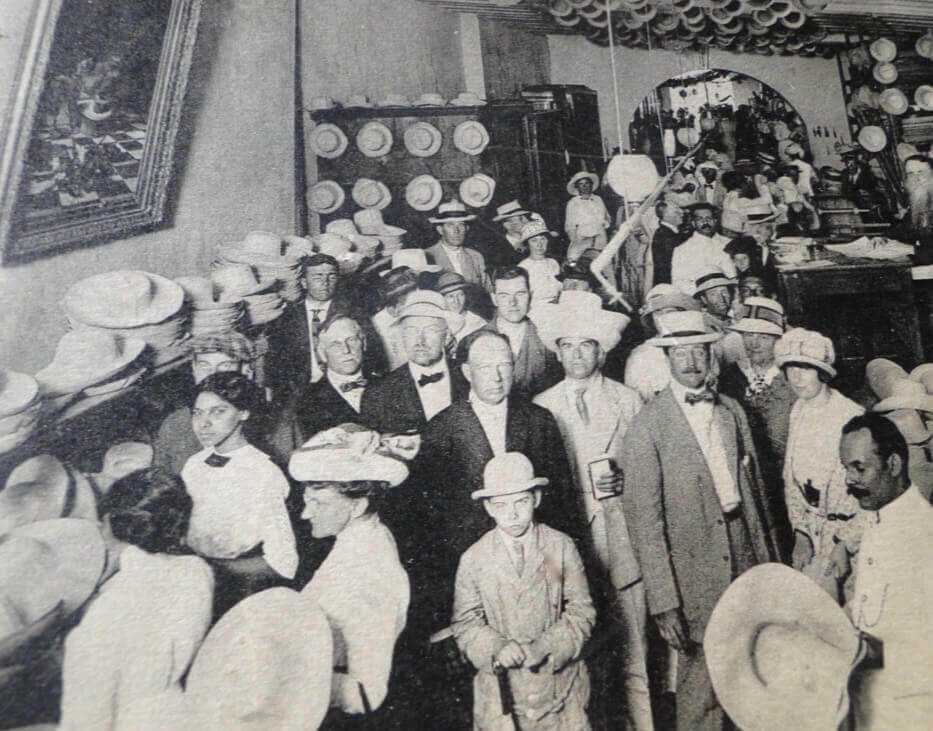 The finest “Panama hats” were not made in Panama.

They originated in Ecuador with the better quality ones coming from the Manabi town of Montecristi.

When President Theodore Roosevelt was photographed wearing a Panama hat while inspecting the Panama Canal operations, demand for this “Ecuadorian made” product grew.

They were strong, lightweight, attractive straw hats that were perfect for deflecting the tropical sun.

Favored patrons of the store wrote convincing testimonials for publication in the daily newspapers.

Accept my thanks for the selection of the hat that went on to New York.

It was highly appreciated and just what was required.

The hat was perfectly satisfactory, could not have done better if on the spot, remarked Mr. Ernest Richardson of San Juan, Puerto Rico.

No longer as popular today in the islands as they once were, holiday trippers now prefer to take advantage of bargains in liquor, cigarettes, cameras, perfumes, jewelry, and souvenirs. 📷 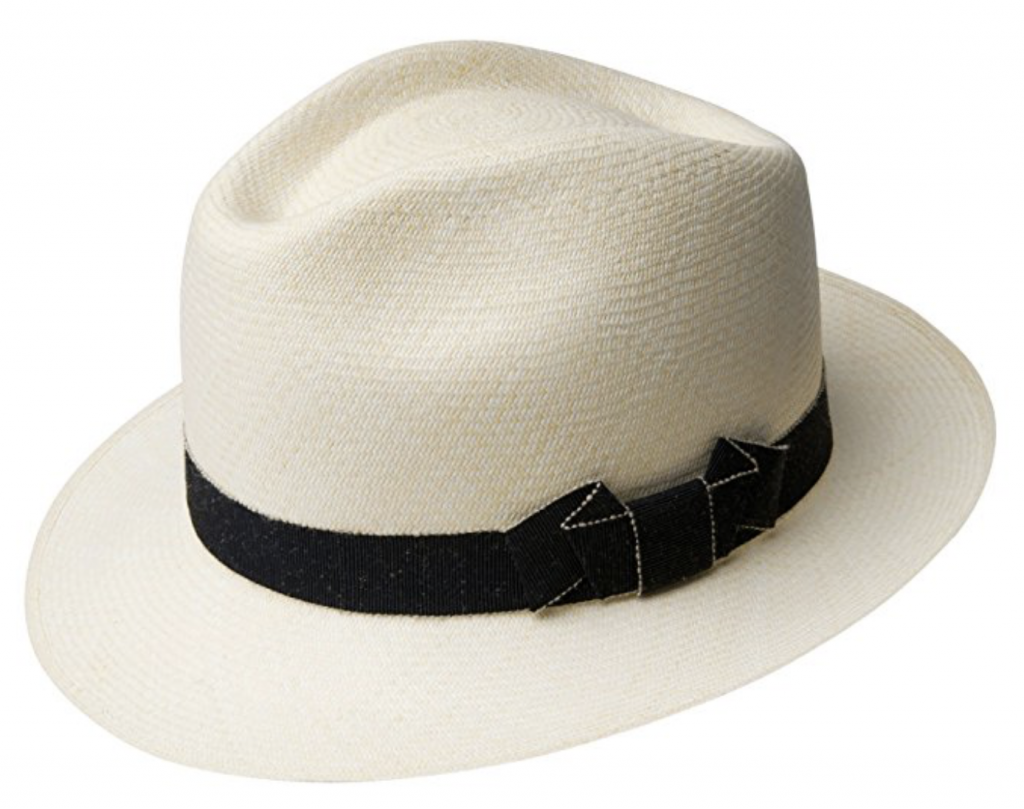 Click to check out this one of a kind Panama hats at amazon.com