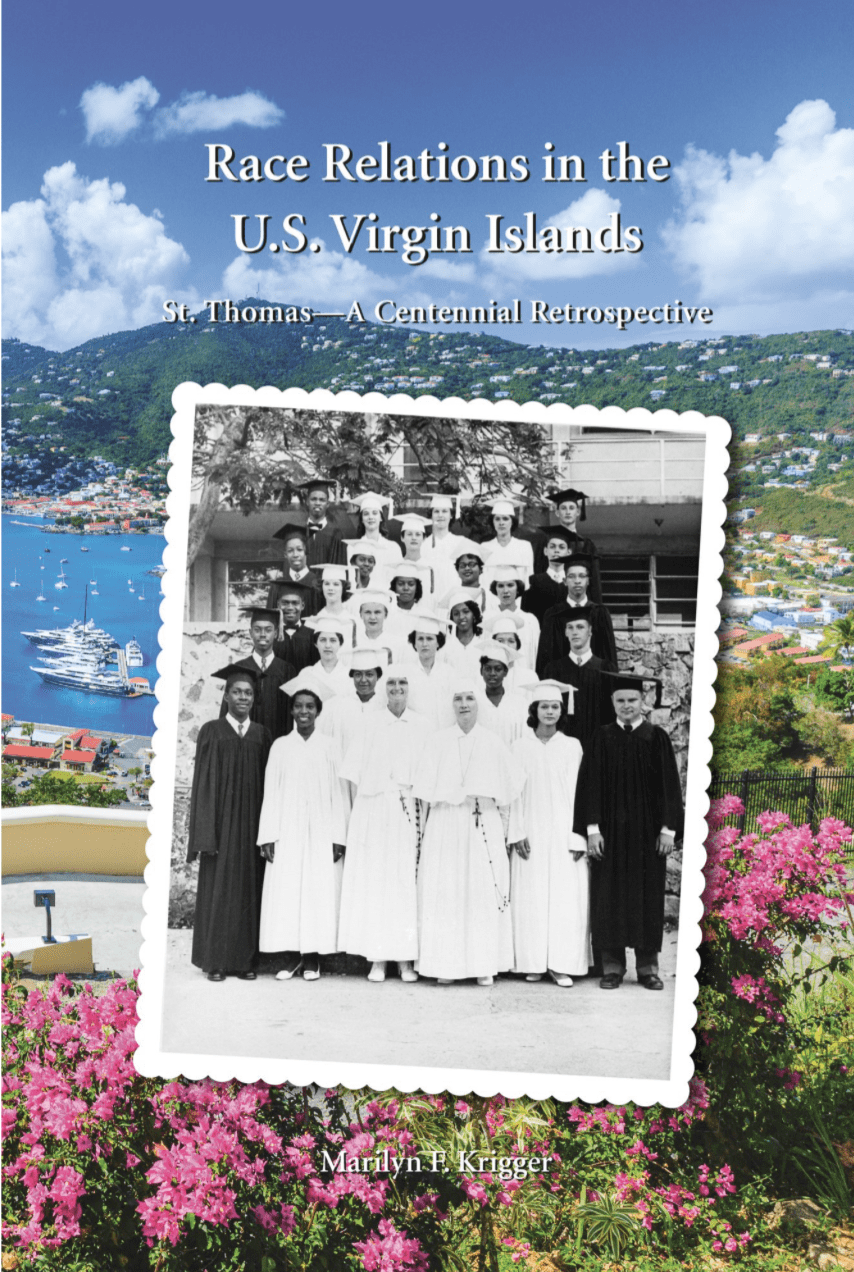 There’s a new book published in December 2017 about the US Virgin Islands! 📒

Special thanks to David and Priscilla Knight of Bajo el Sol Gallery for letting us know.

Race Relations in the US Virgin Islands is an account of the results of a 1917 territorial acquisition by the United States.

A century ago, one week before entering World War I, the United States purchased from Denmark a small group of islands in the Caribbean to prevent their possible takeover by Germany.

The new US territory, which had been known before as the Danish West Indies, became the Virgin Islands of the United States, and is now generally referred to as the US Virgin Islands, a well-known Caribbean tourist destination.

This book is a history of race relations, mainly between whites and blacks, and mainly on the island of St. Thomas, the political and commercial center of the US Virgin Islands.

It begins with the Danish background, 1672 to 1917, during which the importation of enslaved Africans for labor laid the foundation of the present population, which is mainly black. 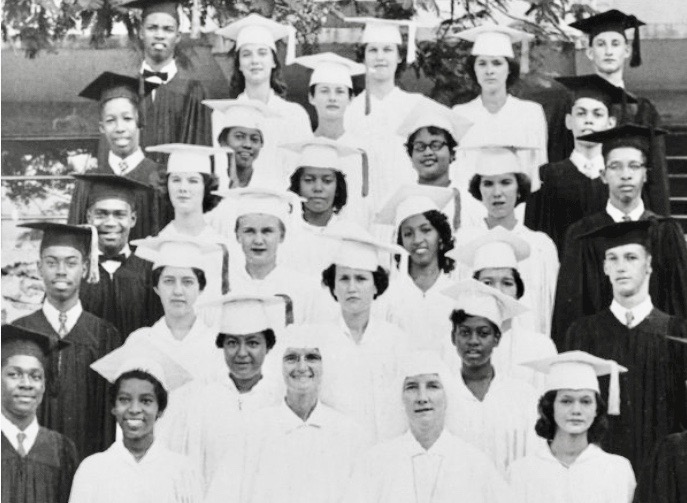 However, the book’s main focus is on the changes that have taken place since the advent of US rule in 1917, particularly greater economic growth (largely through tourism) and greater racial and social separation.

Marilyn F. Krigger, a retired history professor, is a black native and resident of the US Virgin Islands who has lived through most of the American century.

In anticipation of the 2017 centennial of American rule, she was inspired to add to her previous research and writing on American racial influences.

It covers the social, political, economic, and cultural life of the Virgin Islands.

By compiling this book, she hopes to appeal for greater morality and respect in human relations everywhere.

To learn more and check on availability, ==> visit amazon.com.