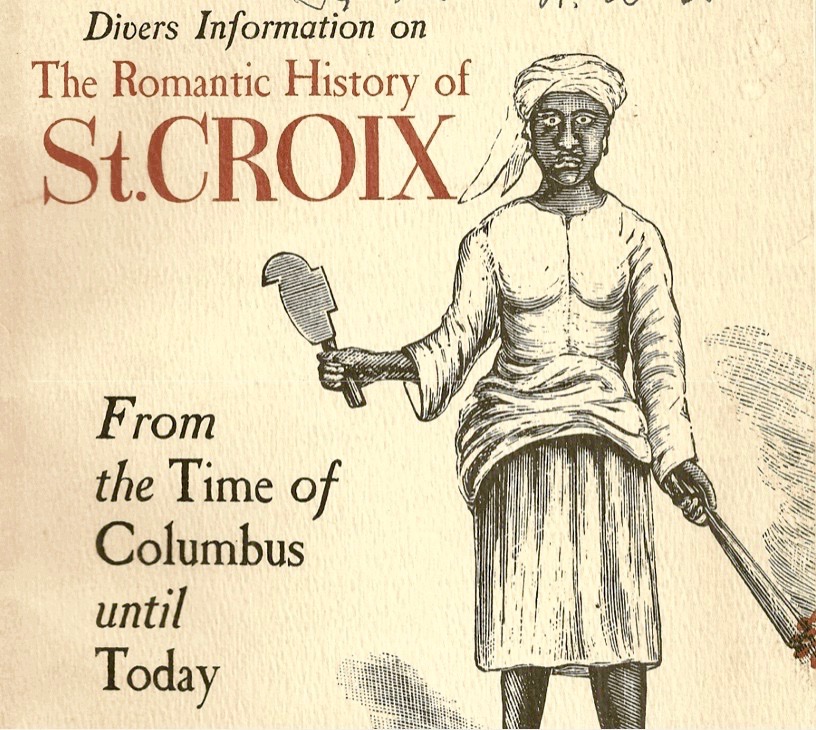 The Romantic History of St. Croix
By Florence Lewisoln

For those invested in the history of the islands, this is an informative, resource book first published in 1964.

Despite the years, there’s lots to learn.

Here’s a review published on amazon.

“The island has changed remarkably since Columbus discovered it in 1493 and was driven off by hostile Indians.

In the nearly 500 years that have intervened, this little area of 84 square miles and 52,628 acres has alternately suffered and prospered from the blind forces of nature and history.

It has attracted a remarkable variety of people during its history, not all of whom benefited the island.

During the period of development of the Western Hemisphere, St. Croix was fought over, colonized, bought, sold, captured and recaptured because of its strategic or economic potential.

It is popularly said to have existed under the flags of seven nations.” 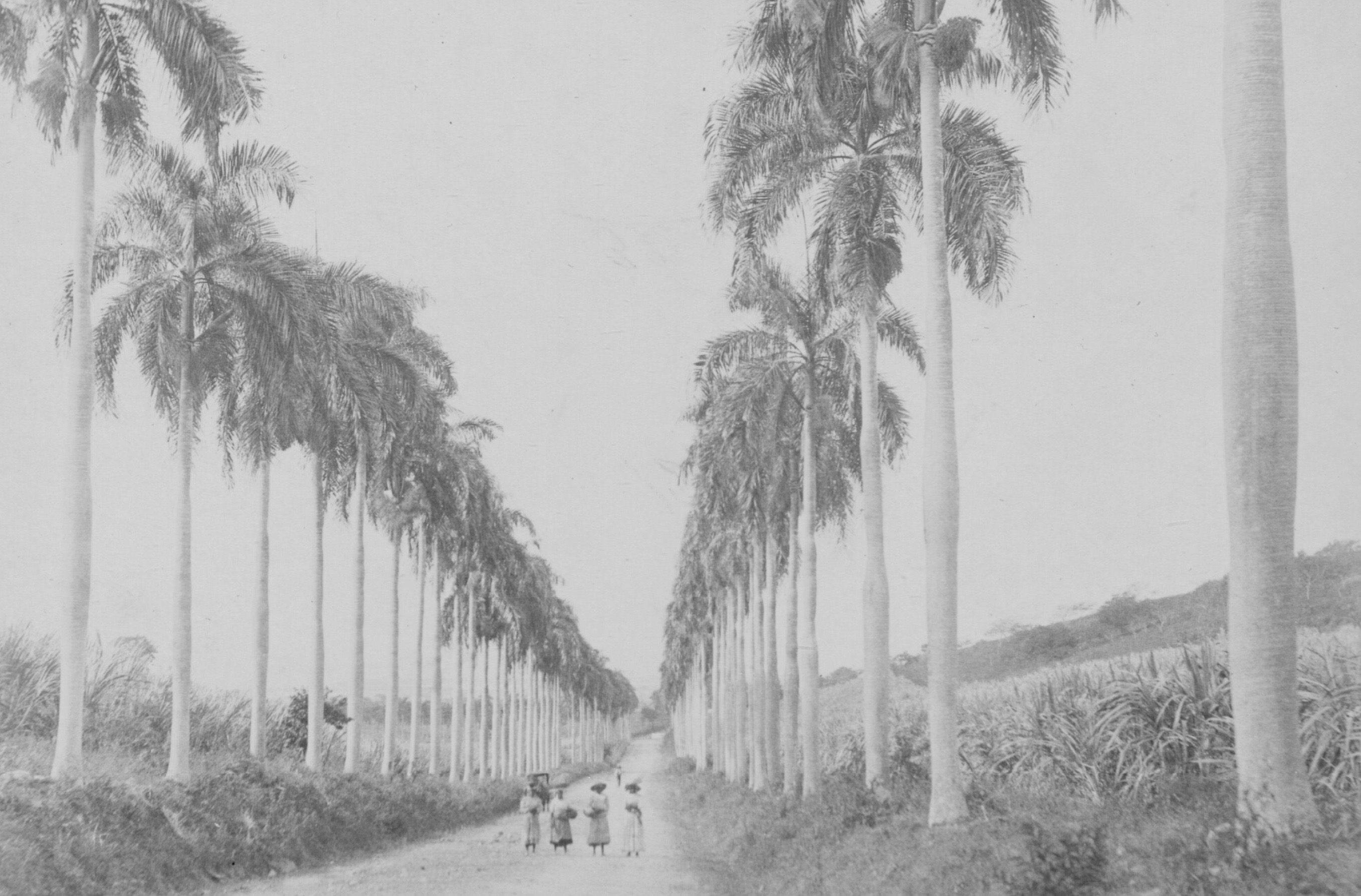 “This tally does not include periods of possession or use by aboriginal tribes, pirates, filibusters, squatters, private owners, religious and trading companies, or the few times it was not occupied by anyone at all.

Our documented history begins with the Taino Indians found on the island by Columbus.

They were seen again by Governor John White ninety-four years later when he stopped here for three days on his way to establishing the Virginia settlement in 1587.

It’s filled with interesting, entertaining, and enlightening facts, along with many illustrations.

This book will be an enjoyment to any reader interested in the romantic history of the early settlements on the island.”

To check for availability ==> visit amazon.com