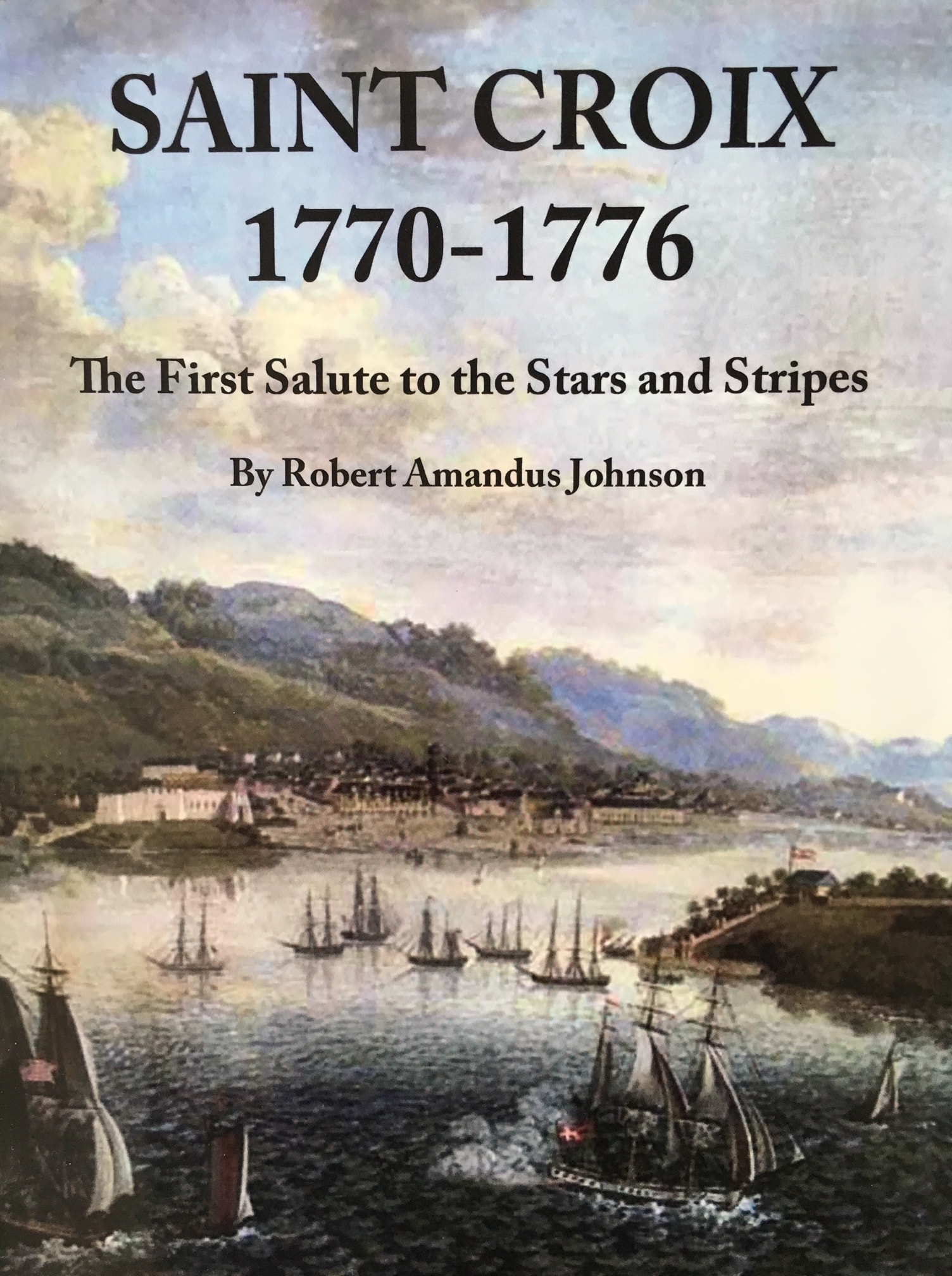 My beloved friend, Bob Johnson wrote a fascinating account of the early history of the Virgin Islands in his book, St. Croix 1770 – 1776.

It’s a great read and filled with never before seen photographs!

Here is an excerpt from the back of the book.

“Robert Amandus Johnson chronicled this period of the history of Saint Croix from 1770 to 1776.

He also included the remarkable relationship of the island to the emerging American Nation.

It relates, what is believed to be, the first foreign recognition of the American “Stars and Stripes.”

This occurred in Christiansted, St. Croix in June 1776, prior to Congressional approval of the Declaration of Independence. 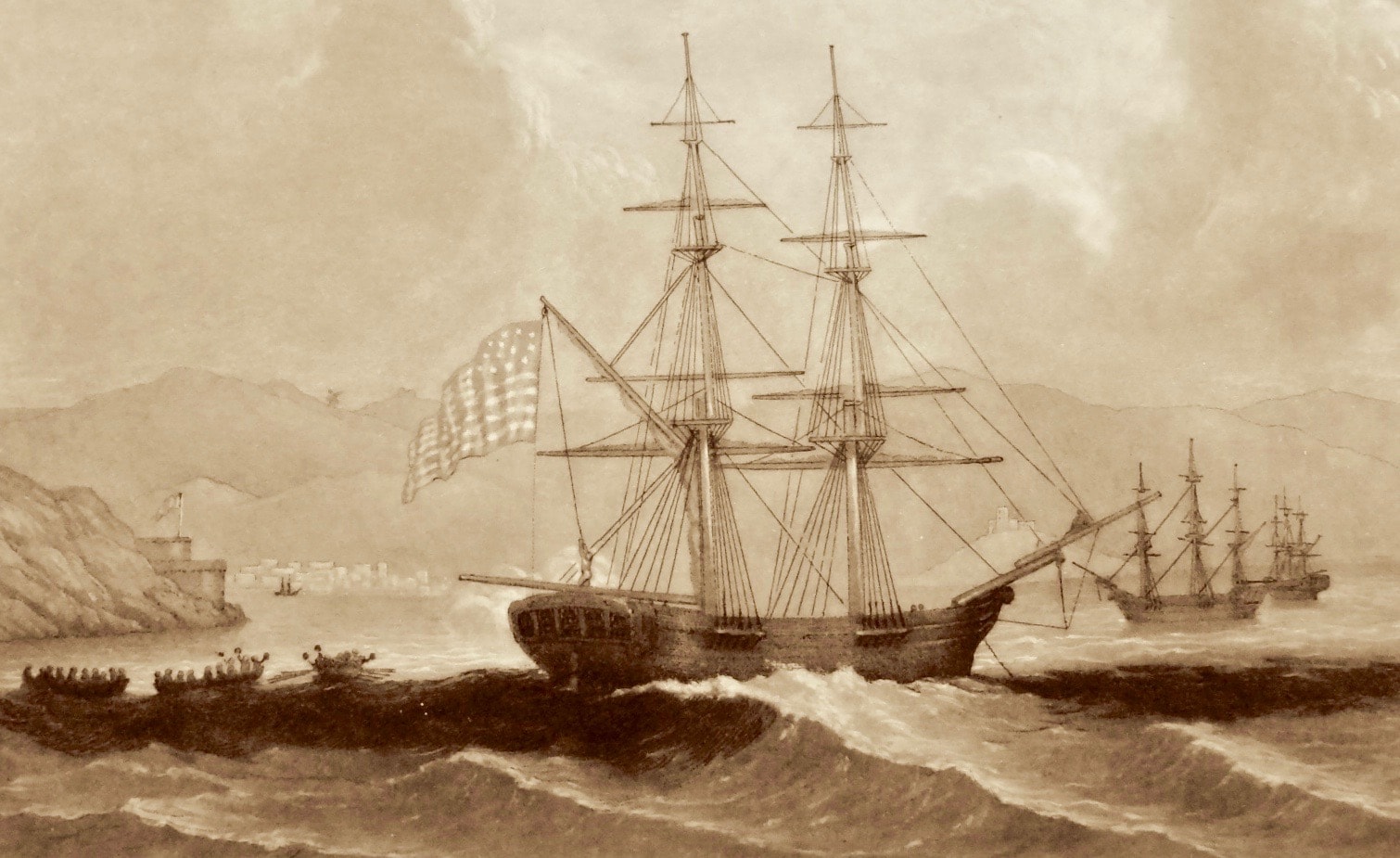 This early “Stars and Stripes” was being flown from the American Brig “Nancy.”

In March of that year, one of the Founding Fathers of the US, Robert Morris chartered the Nancy, on behalf of Congress, to transport critically needed supplies.

They were purchasing gunpowder from Puerto Rico and other supplies from the Danish West Indies for the American Revolutionary War efforts.

After learning that Independence had been declared while anchored in the islands, her captain, according to his daughter Elizabeth Montgomery, raised the first American flag in a foreign port.

The flag was created by the ensign, Thomas Mendenhall, and flown when the British one was removed.

Just a few weeks later, on June 29, 1776, the brig was intentionally destroyed with a huge blast during a battle near Cape May, New Jersey.

To learn more about the island’s history and the book’s availability visit ==> amazon.com

Mr. Johnson resided in St Croix, ever since first arriving as an Ensign in the US Navy in 1959.

“He was a passionate collector and a goldmine of knowledge about the place he chose to make his permanent home.” ~ Danish West Indian Society