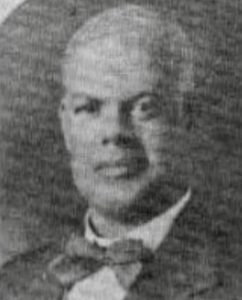 “Too few men have been given such opportunity for worthy service, and fewer still have made of their sojourn here so useful an interlude between youth and age.”

“As a businessman in several fields, a legislator, a Mason, a government employee holding every position of trust, Orville Kean won the esteem and confidence of all.

He was a friend of the poor and their unpaid trustee in many capacities.

As a great reader, the late Orville Kean could charm by his literary reminiscences; and his ready native wit was sharpened by apt quotation.

His familiarity with three or four languages made him at home in any company.

He never pointed a moral, yet he was scrupulous; he chose to believe good of everyone, although he lived in a town of changing fortunes.

St. Thomas has lost a good citizen, one who was courtly and had earned the rare title of gentleman.

To a very large extent, he made his life what it was and no other architect could have better reared such a splendid edifice.”

Here’s an interesting address Dr. Orville Kean presented for the St. Thomas Temperance Society on the virtues of abstaining from drinking alcohol. 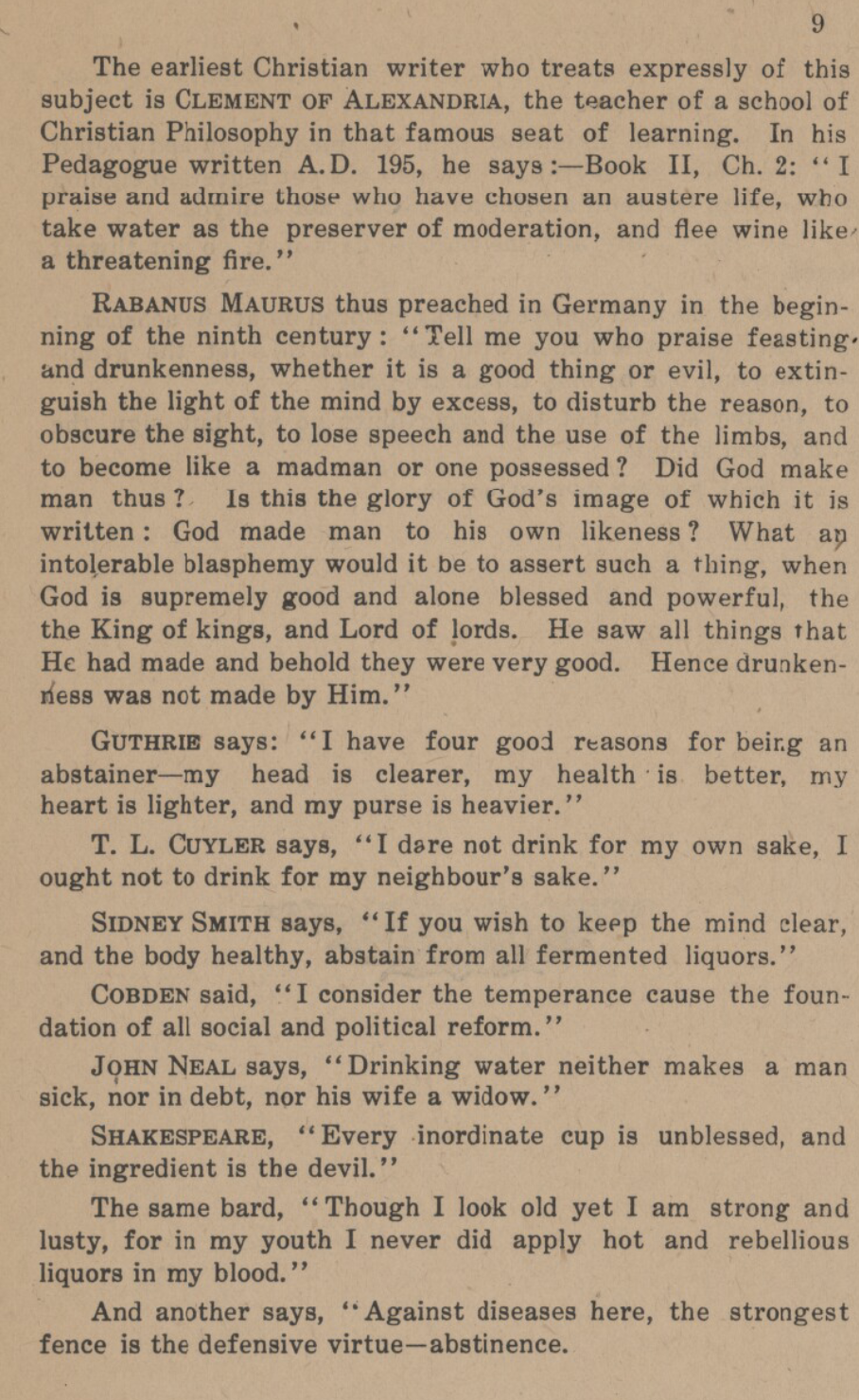 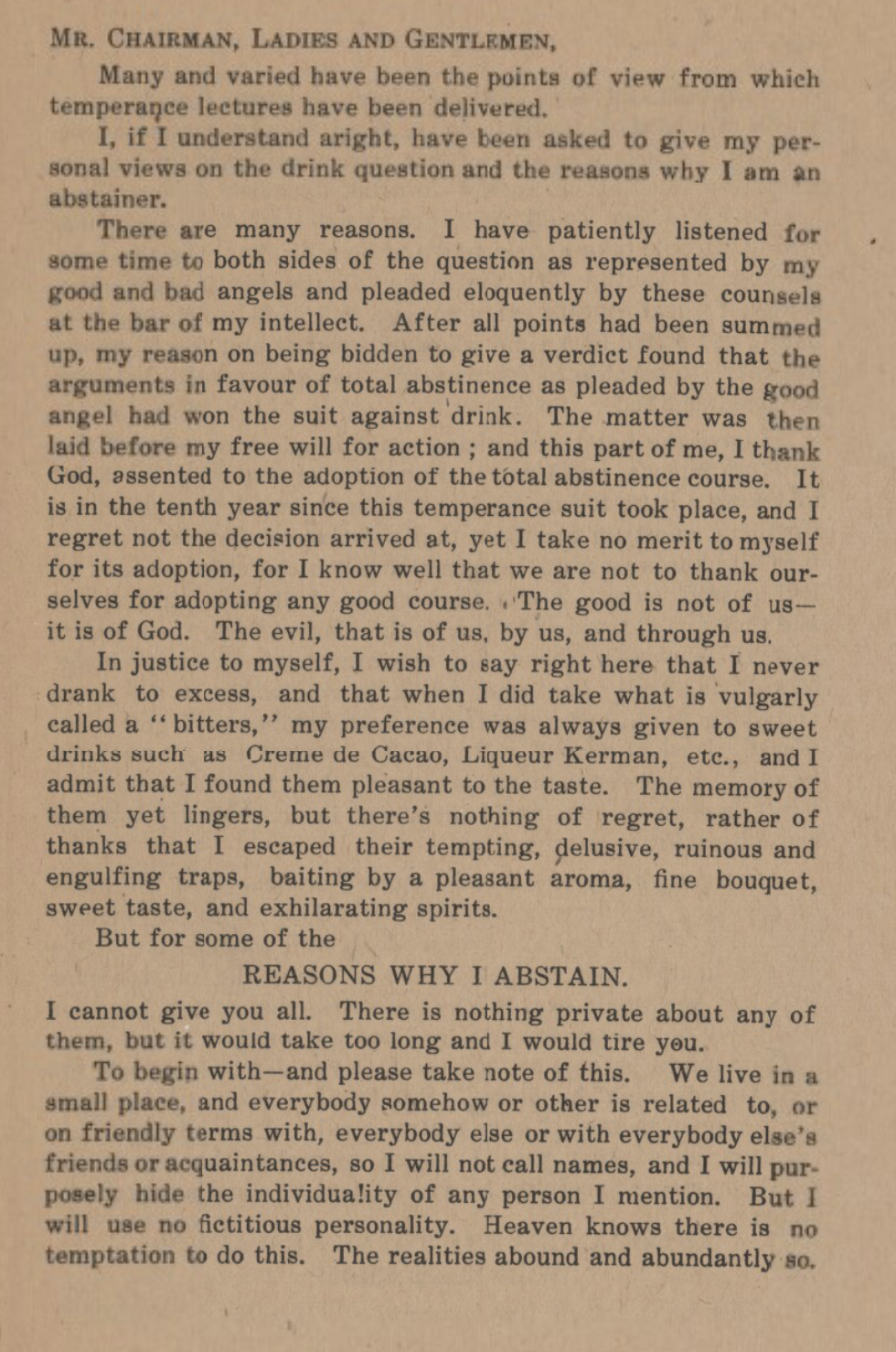 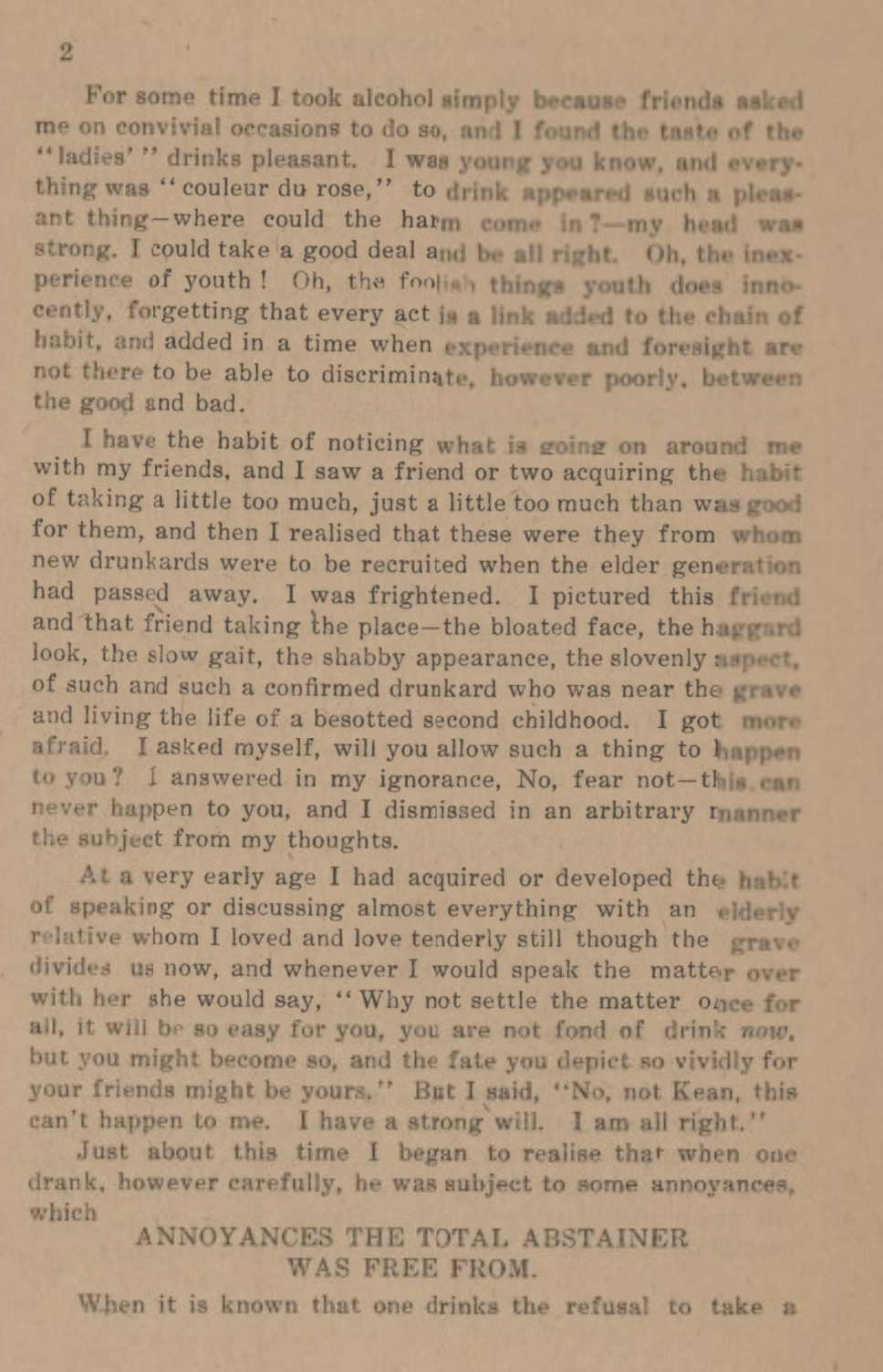 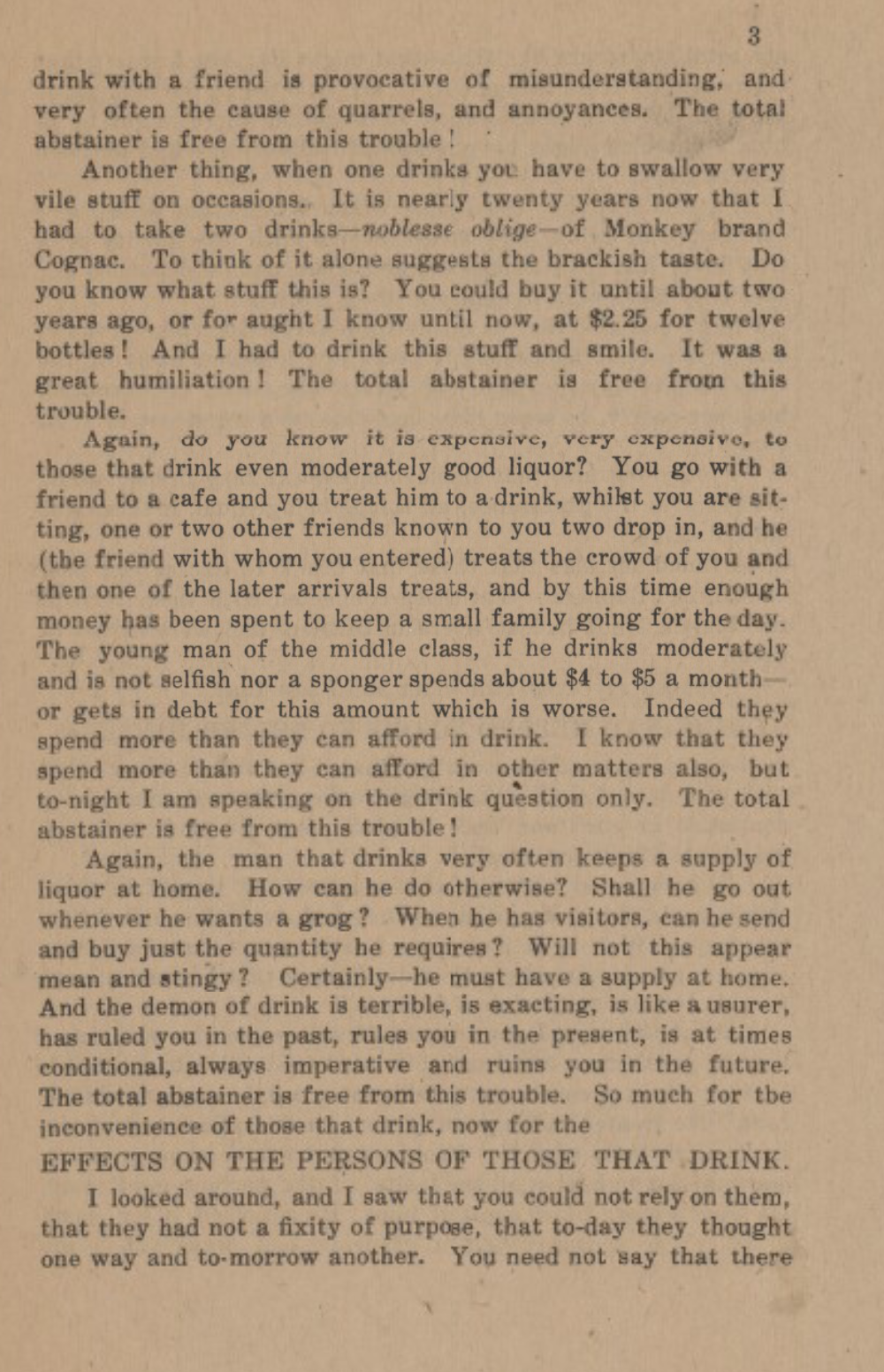 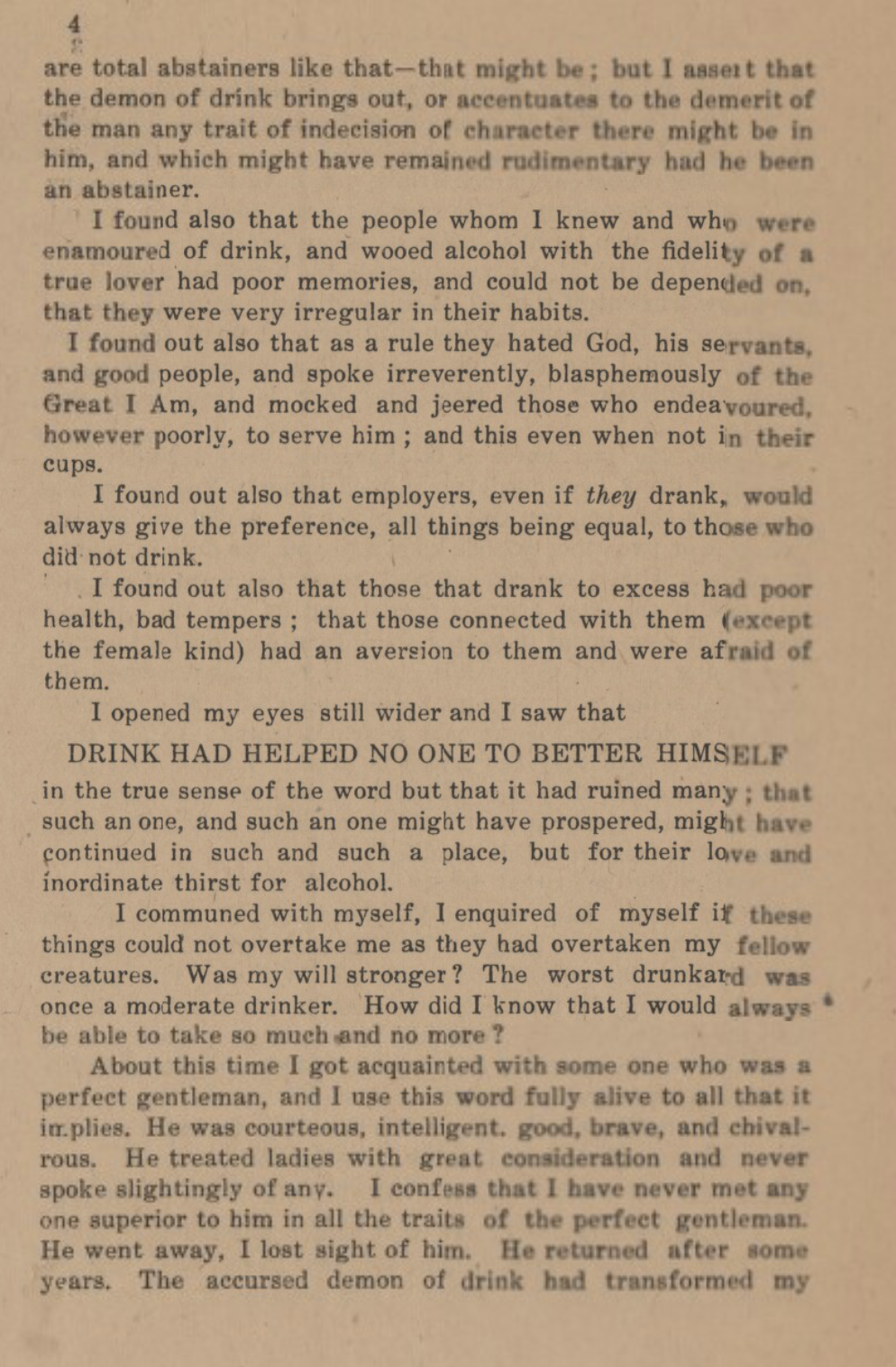 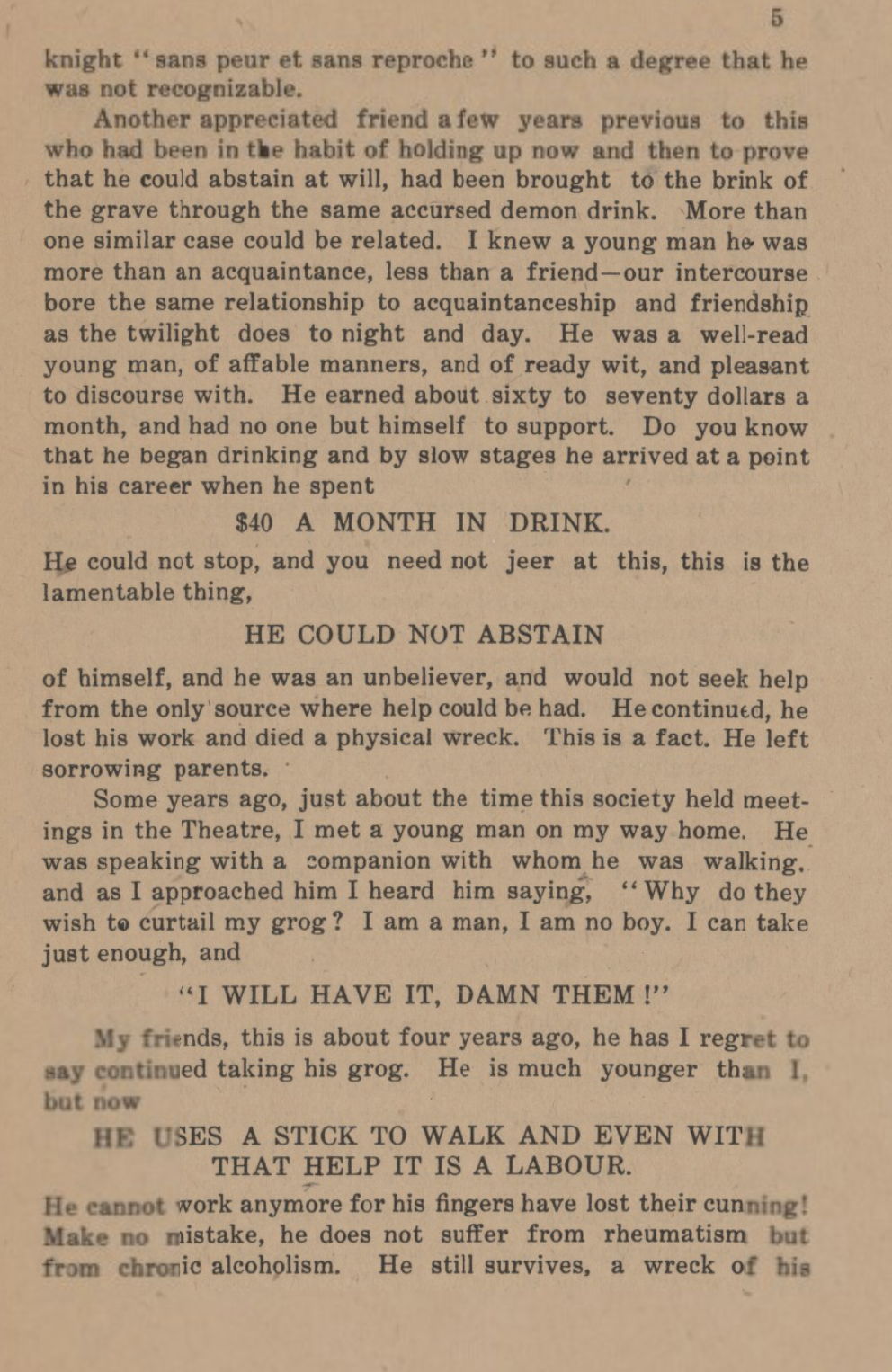 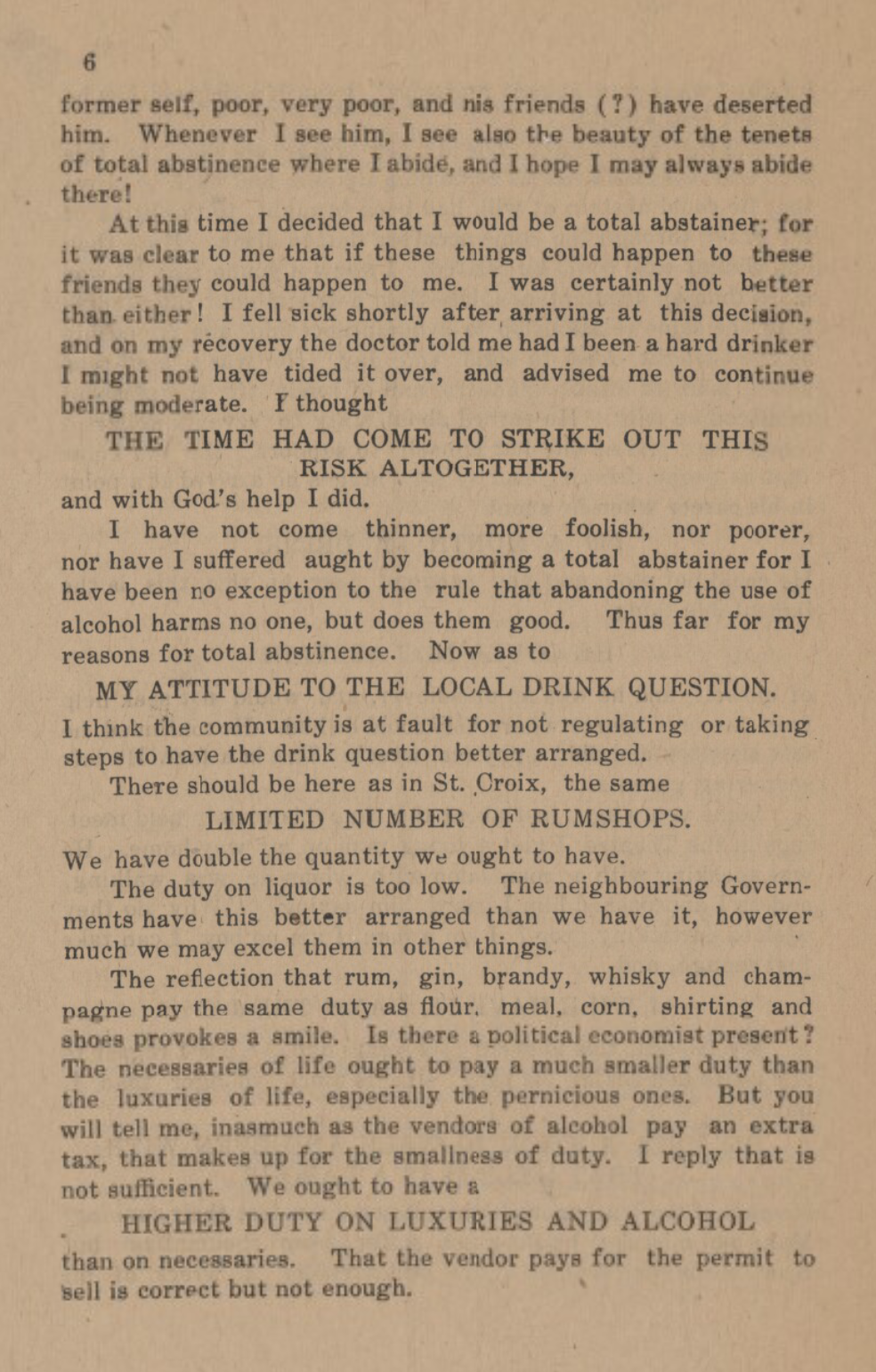 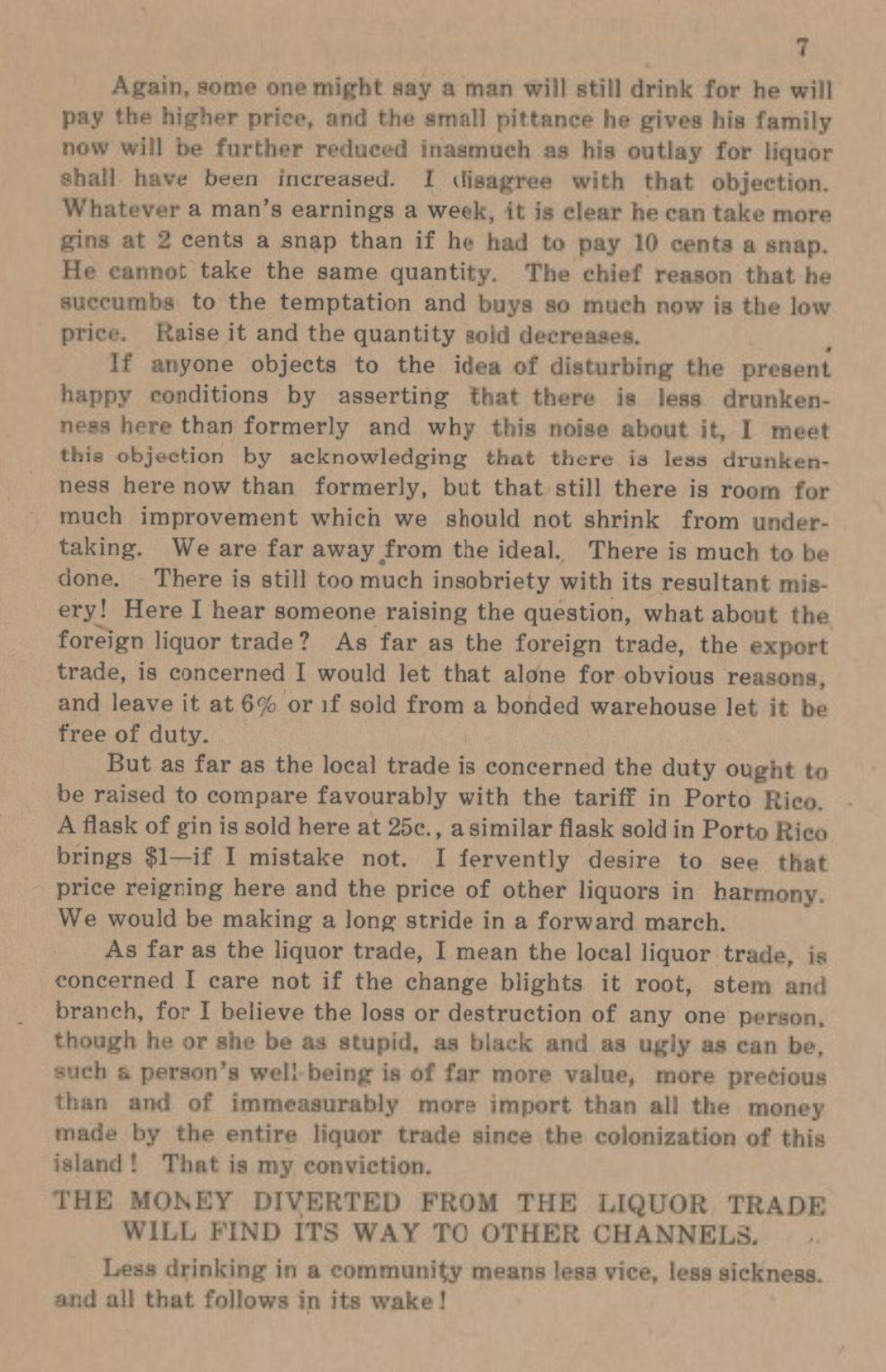 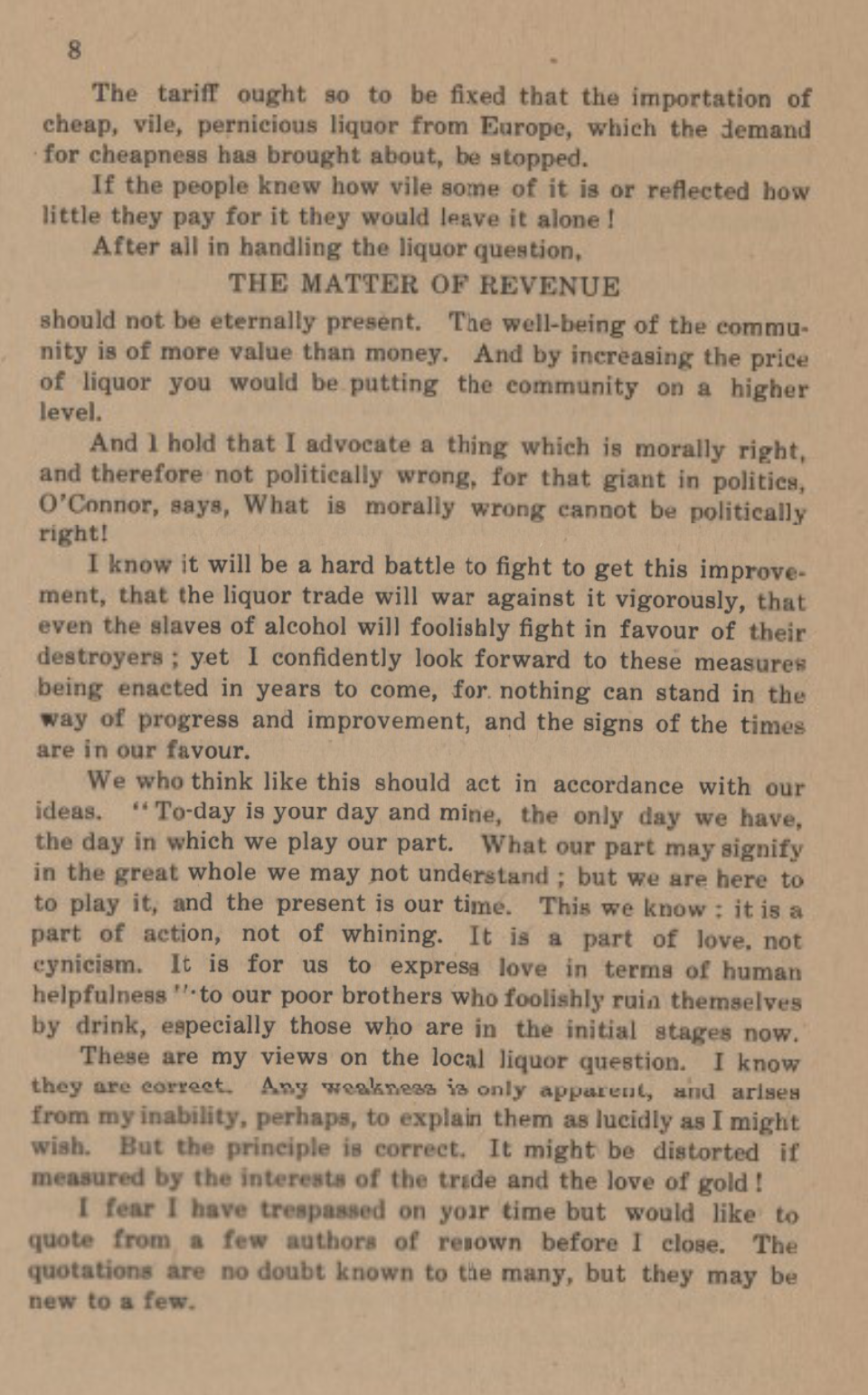 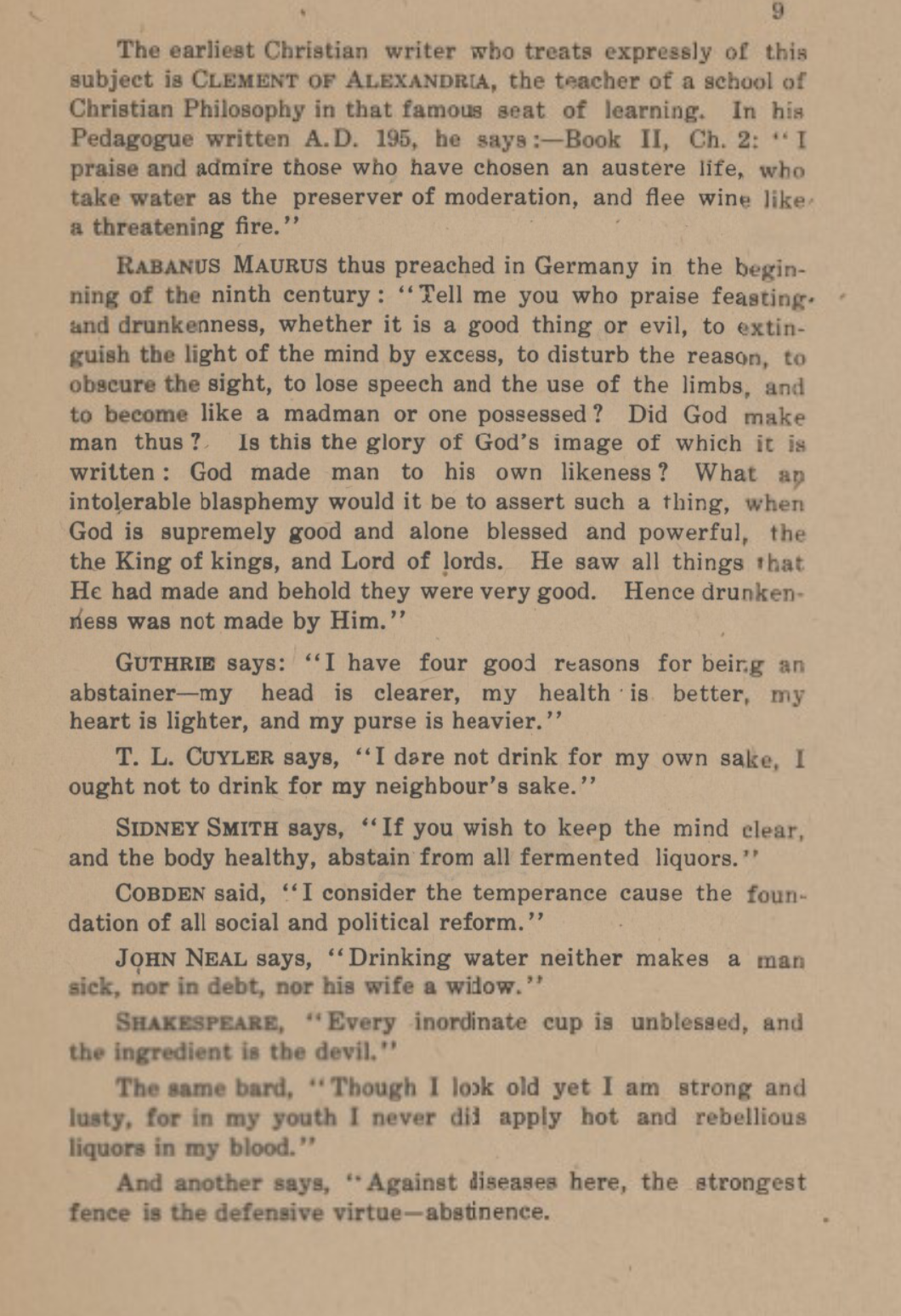