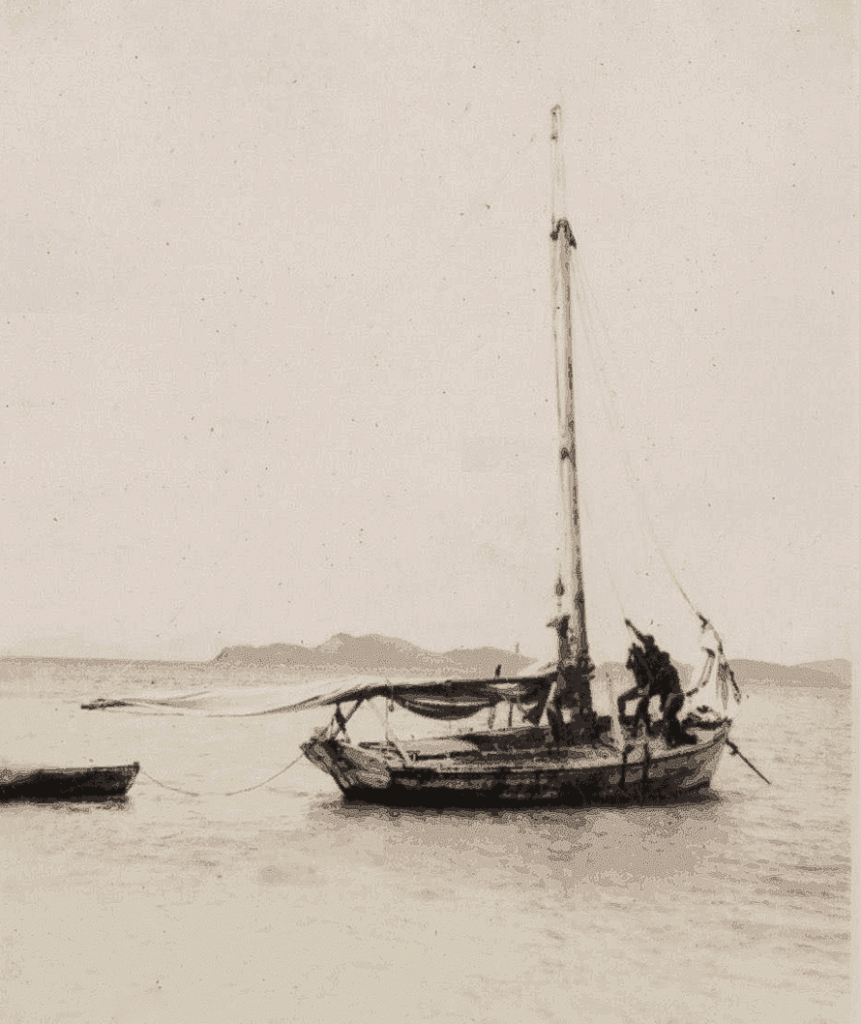 From 1920 to 1933, the US Virgin Islands was included in the nationwide ban during prohibition. Despite the law, many inhabitants imported liquor secretly. Contraband  Found! In November 1933, a Tortola sloop was found wrecked on White rock off St. Thomas.   The owner reported to Harbormaster Simmons that he had no idea how the vessel came to be in St. […]