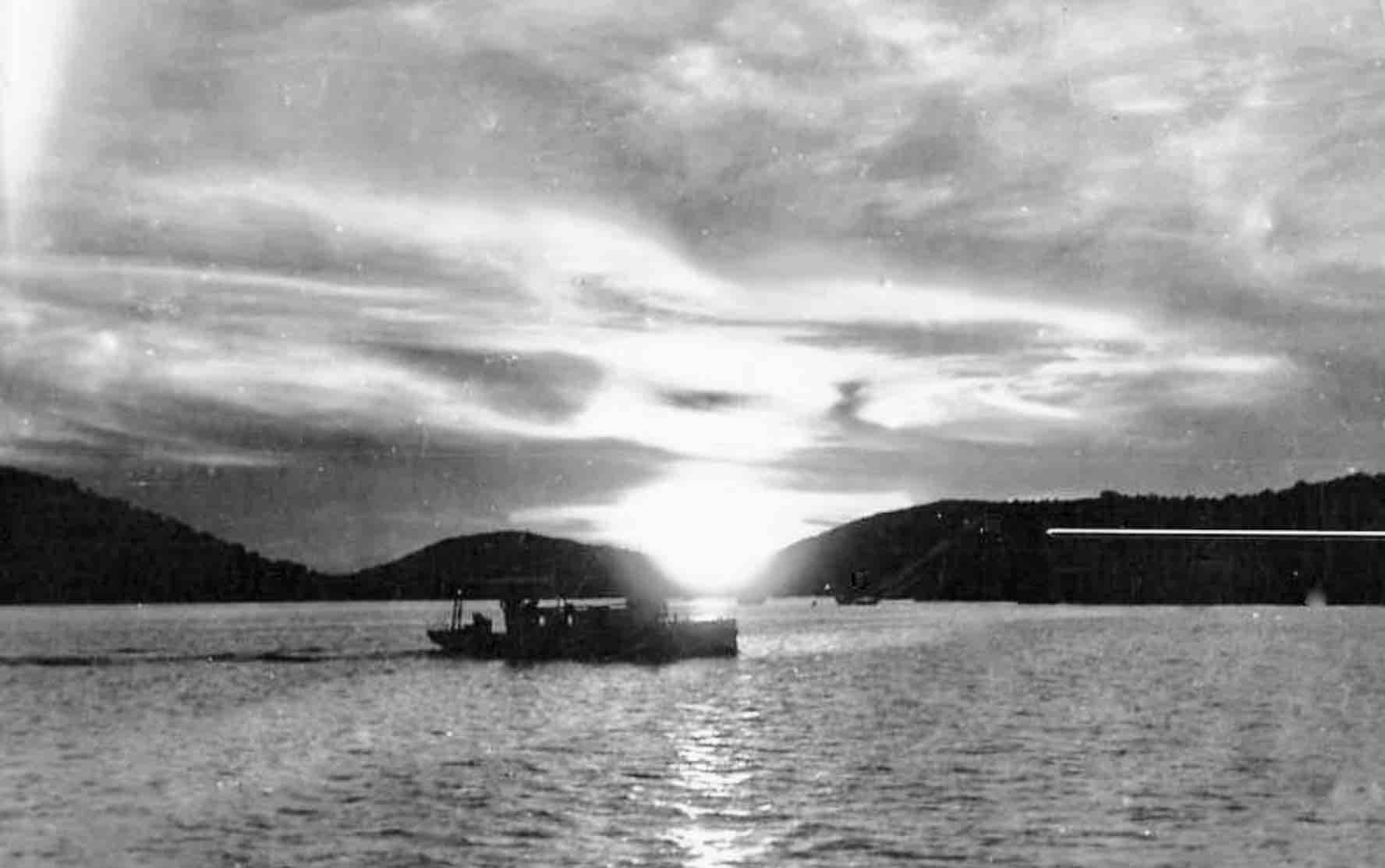 A Postcard Home During War Times

Just a card to let you know that I’m still alive and kicking.

We’re here in the Virgin Islands for one night and it is really dead!

But I guess it is the same everywhere. Hope you all are OK and the town is still OK too.

Tell everyone I said hello.

This card was written and sent at a time when the world was in the midst of war.

“Tomorrow, time will pull down its curtain on the greatest dramas the world has ever seen, a drama that has been played on a global stage with actors, seeking conquest, finally ending in humiliation and destruction.

Tomorrow, the last warring nation will lay down her arms, formerly yielding to her victors, the resounding echo of joy will fill Christendom once more.”