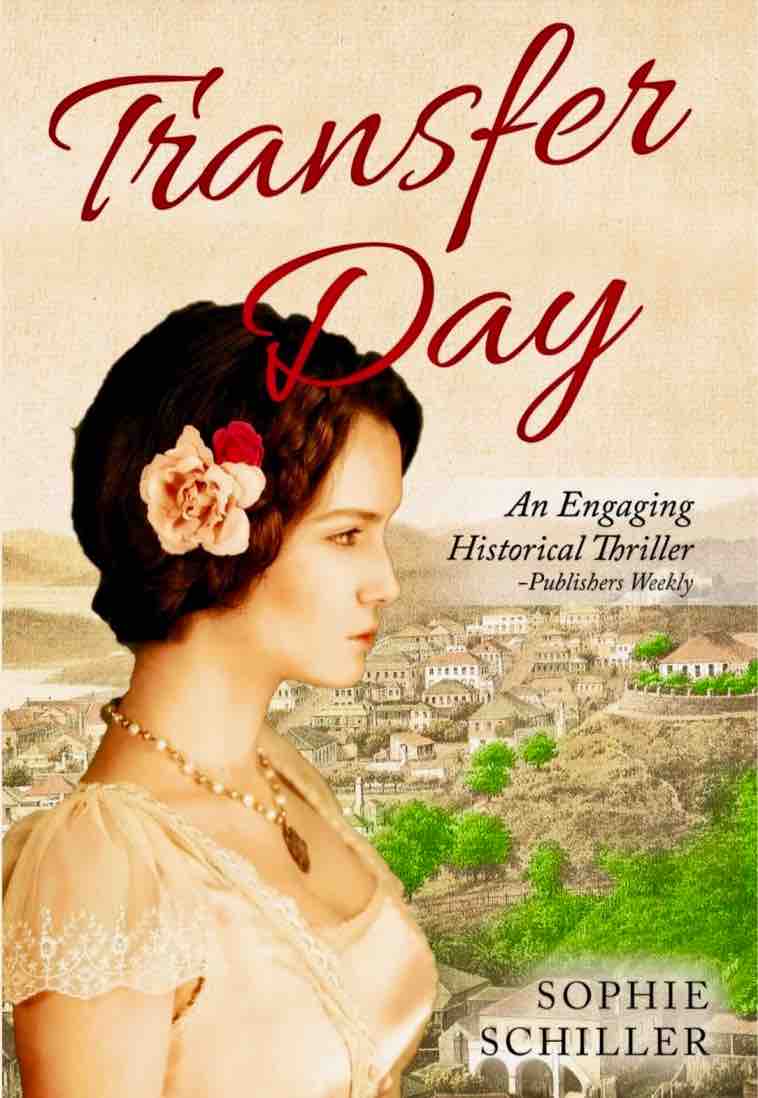 This wonderful book is an action-packed adventure that brings to life a fading West Indian sugar colony in the last days of Danish rule.” ~ 1916

This is a beautiful story set in the Virgin Islands by someone who grew up on the island and has first-hand knowledge about its history and locals.

The author has written many books, Island on Fire and the latest, a poem book called, On a Moonlit Night in the Antilles.

Here’s a short synopsis of the story:

After Abigail Maduro’s parents are killed in an accident along the Panama Canal, she is sent to St. Thomas, an island in the Danish West Indies, to live with her bad-tempered aunt and a household of eccentric servants.

Times are hard for the islanders as the threat of German submarines has dried up shipping and trade.

Despite the island’s veneer of tranquility, St. Thomas is a hotbed of German spies and saboteurs who use their Hamburg-America Line steamers to aid the Kaiser’s war effort.

When a mysterious stranger appears in town, Abigail is drawn into the conflict.

In the scholarly, Erich Seibold, she finds the friendship and love she has been craving, even after she learns that Erich is really a deserter from a U-boat.

But their idyllic interlude comes to a crashing halt when the island’s German consul discovers Erich’s identity and blackmails him into committing sabotage and murder.

When Erich is thrown into prison, Abigail must choose between her safety and Erich’s life.

TRANSFER DAY will beguile readers with its rendering of ordinary people whose lives are torn apart by war and the endurance of hope and love against all odds.

Want to connect with the author directly? You can follow her Blog.

To order a copy of this fascinating book or look inside, visit this link on amazon.com.