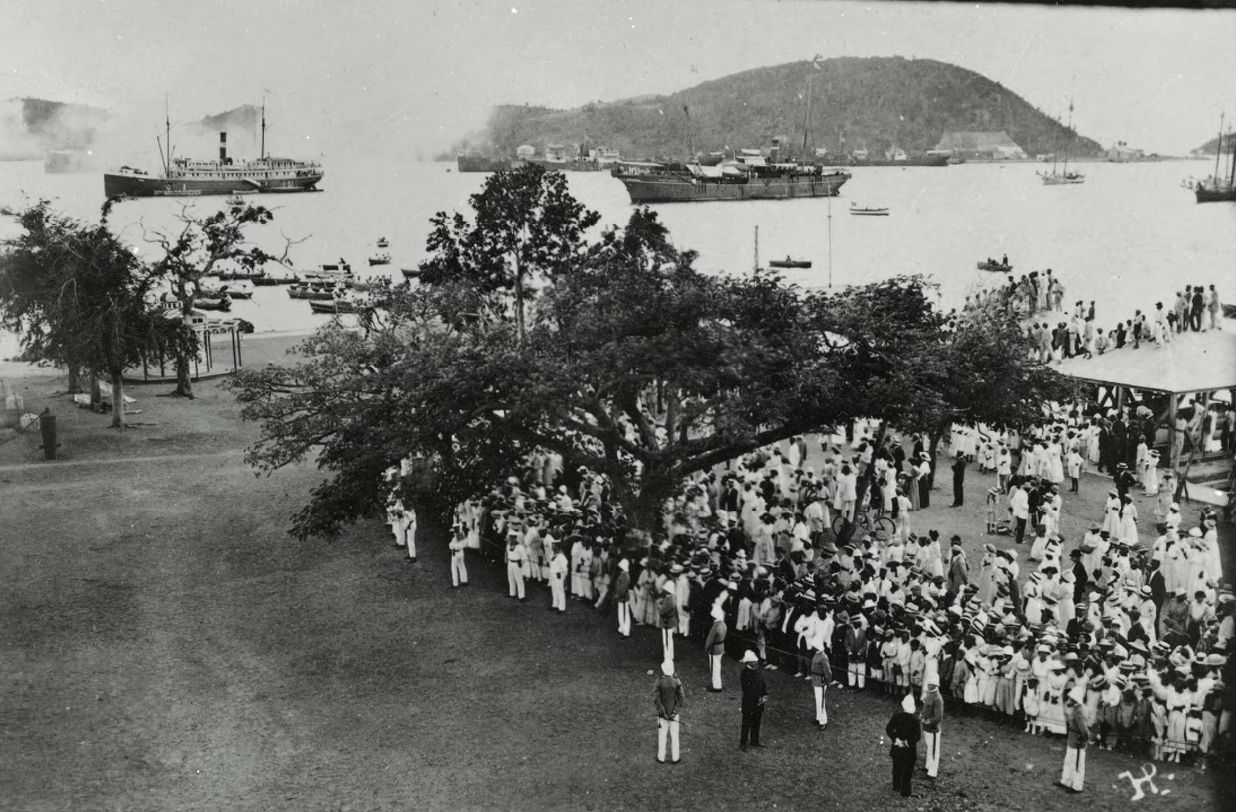 Today marks the 105th anniversary of the transfer of the Danish West Indies to the United States of America.

Fearing Germany’s advances on Denmark and its possessions, as well as protecting their route to the future Panama Canal, the Danish West Indies were ceeded to the United States for $25,000,000. 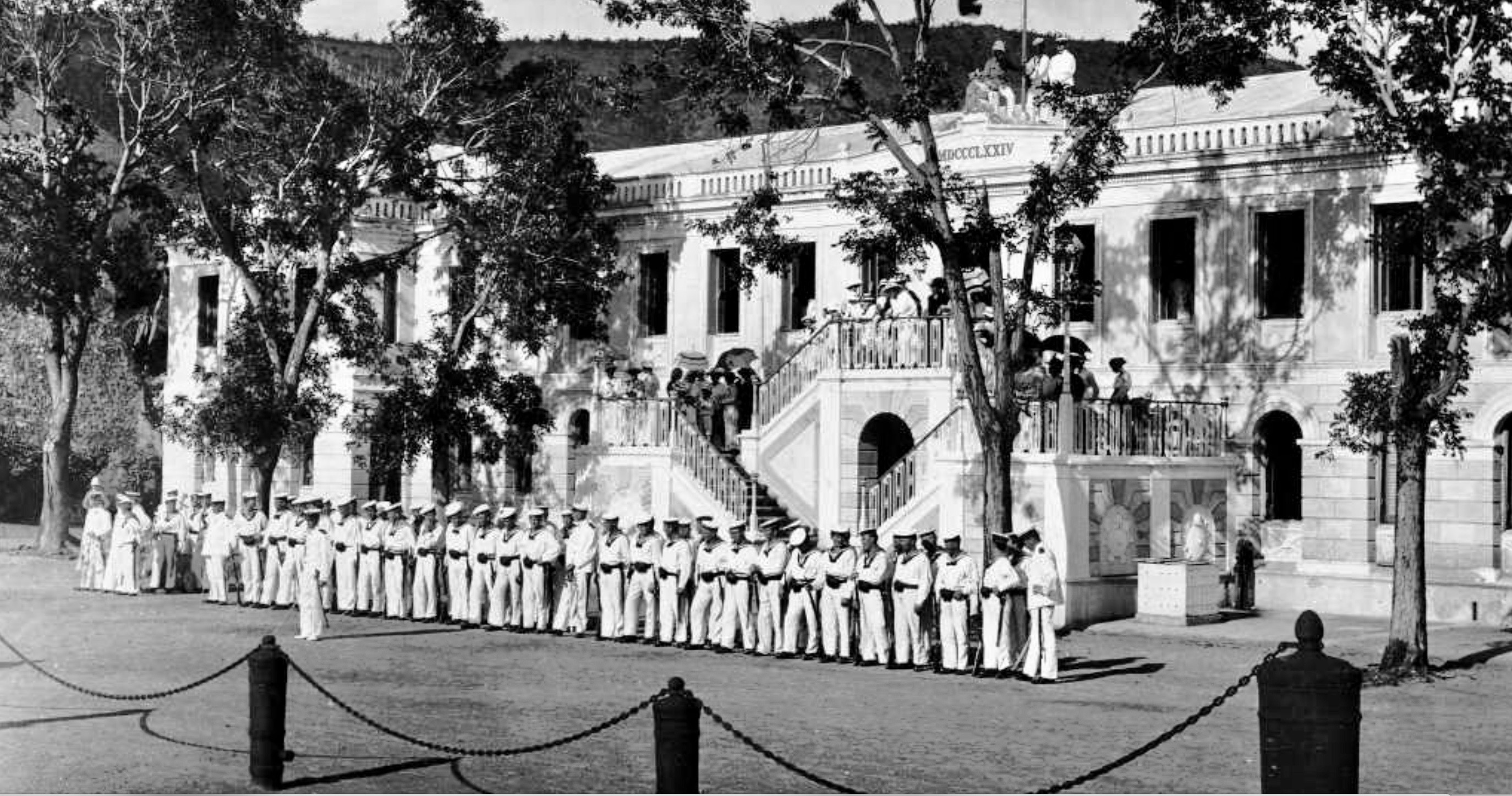 At the time, the islands were in the most desperate economic situation.

The effects of World War I on the maritime trade, coupled with a severe hurricane five months prior, had disastrous effects. 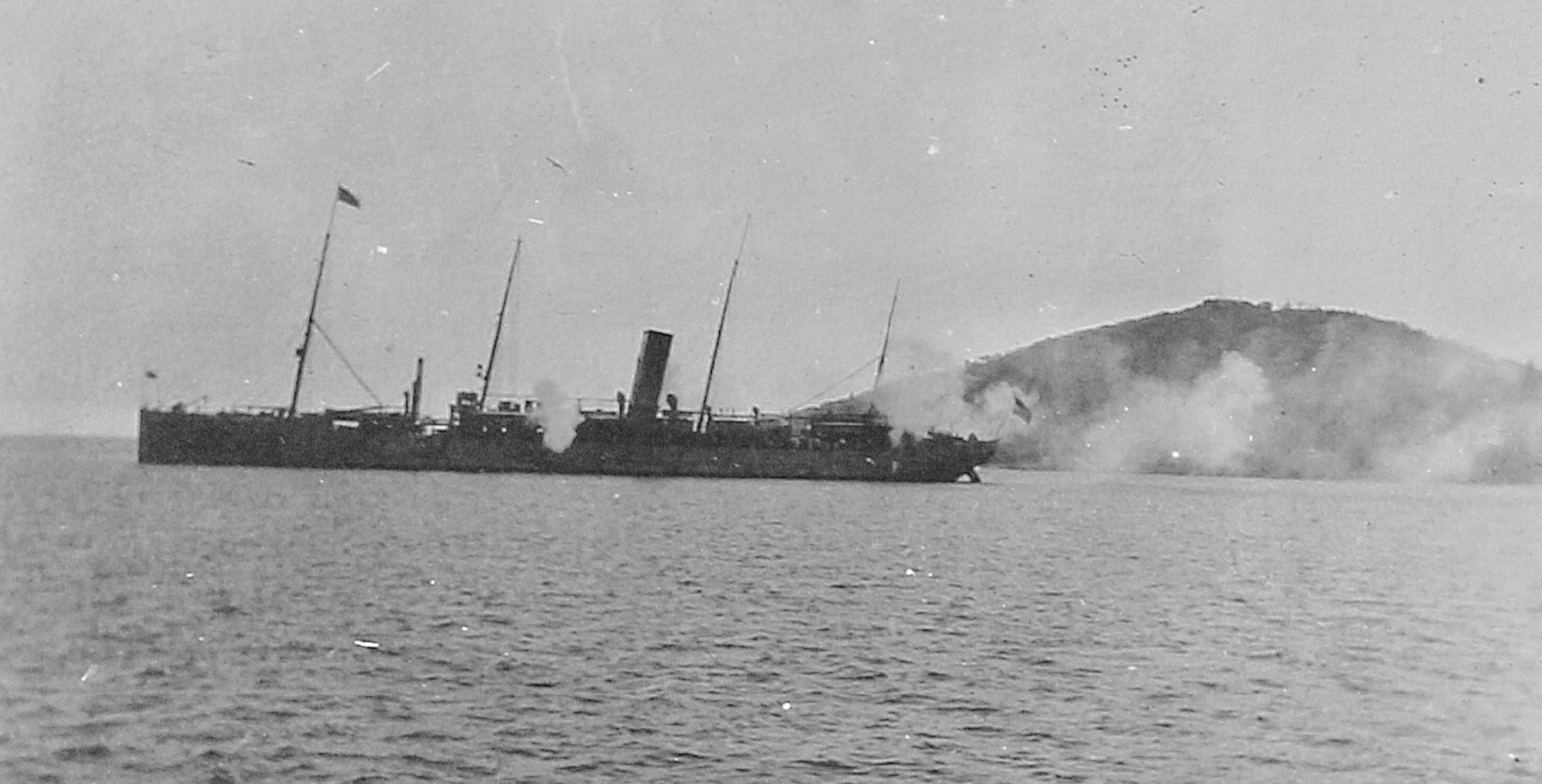 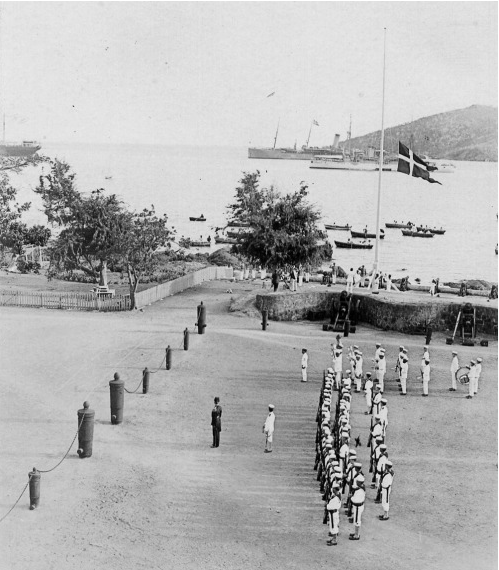 On March 31st, during a somber transfer ceremony, the Danish flag was lowered and the American flag hoisted in its stead.

That moment, captured on film in these rare photographs, opened a new era in the history of the islands.

The Reading of the Proclamation

There was an impressive silence among the crowd as Acting Governor, Henri Konow read aloud the proclamation.

In attendance were my great-grandparents,Herman and Emily Creque and their four young children.

They were both thirty-three years of age.

No one knew how their lives would change after this day.

Some wept openly, while others rejoiced.

As the transfer ceremony closed, His Excellency called for cheers for the King, while the Valkyrien’s band played the Royal Danish anthem, for the last time.