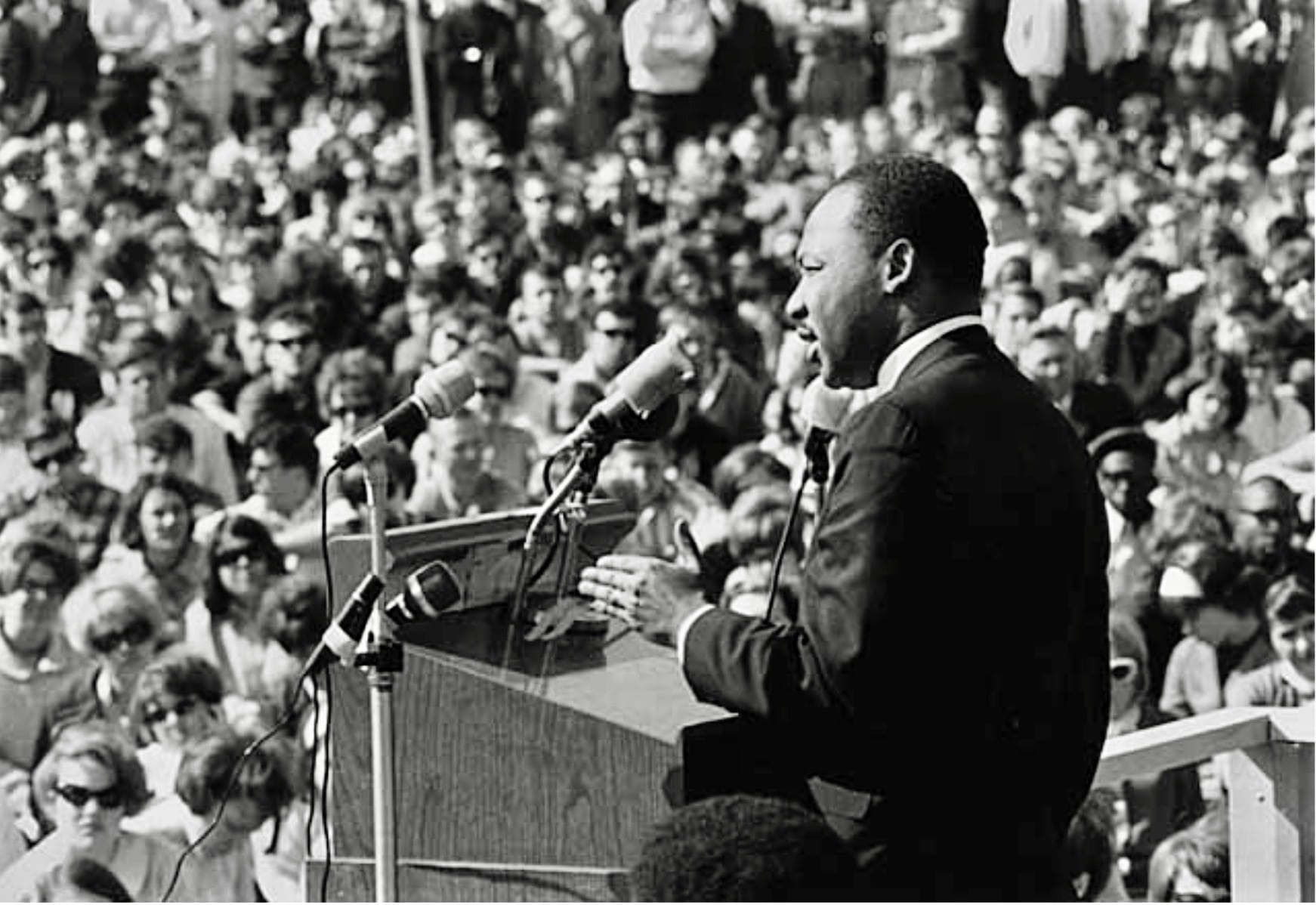 The year, 1968 was a mournful year for our family and for our country.

It was the year my father died and for America, the death of their most visible spokesperson and Civil Rights leader.

My Dad died after a brief illness, and tragically, Dr. Martin Luther King Jr. died by an assassin’s hand.

April 6, 1968, was a day Virgin Islanders would never forget as they opened up the day’s newspaper in disbelief over the headlines.

Do you remember where you were when you heard the news?

Local government leaders and VI citizens expressed their incredulity and shock over the assassination.

“Our nation has lost a gifted, able leader and counselor.

This great man, the foremost advocate of non-violence, has become the victim of senseless violence and of the hate and turmoil which has beset the world.” Cyril King said.

“His tragic death creates a vacuum in the forces of reason, which are earnestly seeking to re-establish the fundamental principles of the brotherhood of man.

“Words are inadequate to express fully the shock and deep sense of grief which we, here in the Virgin Islands, feel as a result of the slaying of this good, gentle, God-fearing man.

The acting Governor offered his heartfelt sympathy to Mrs. King and the children.

“We grieve with them and pray that God will comfort and guide them.

May they find comfort in the knowledge that Dr. King died trying to make the world a better place for us all.”

He said, “King was truly a king in many ways: leadership, wisdom and words, these were his masters.

“We shall overcome, and with this, he led and taught.

Violence, he said, is not the answer.” 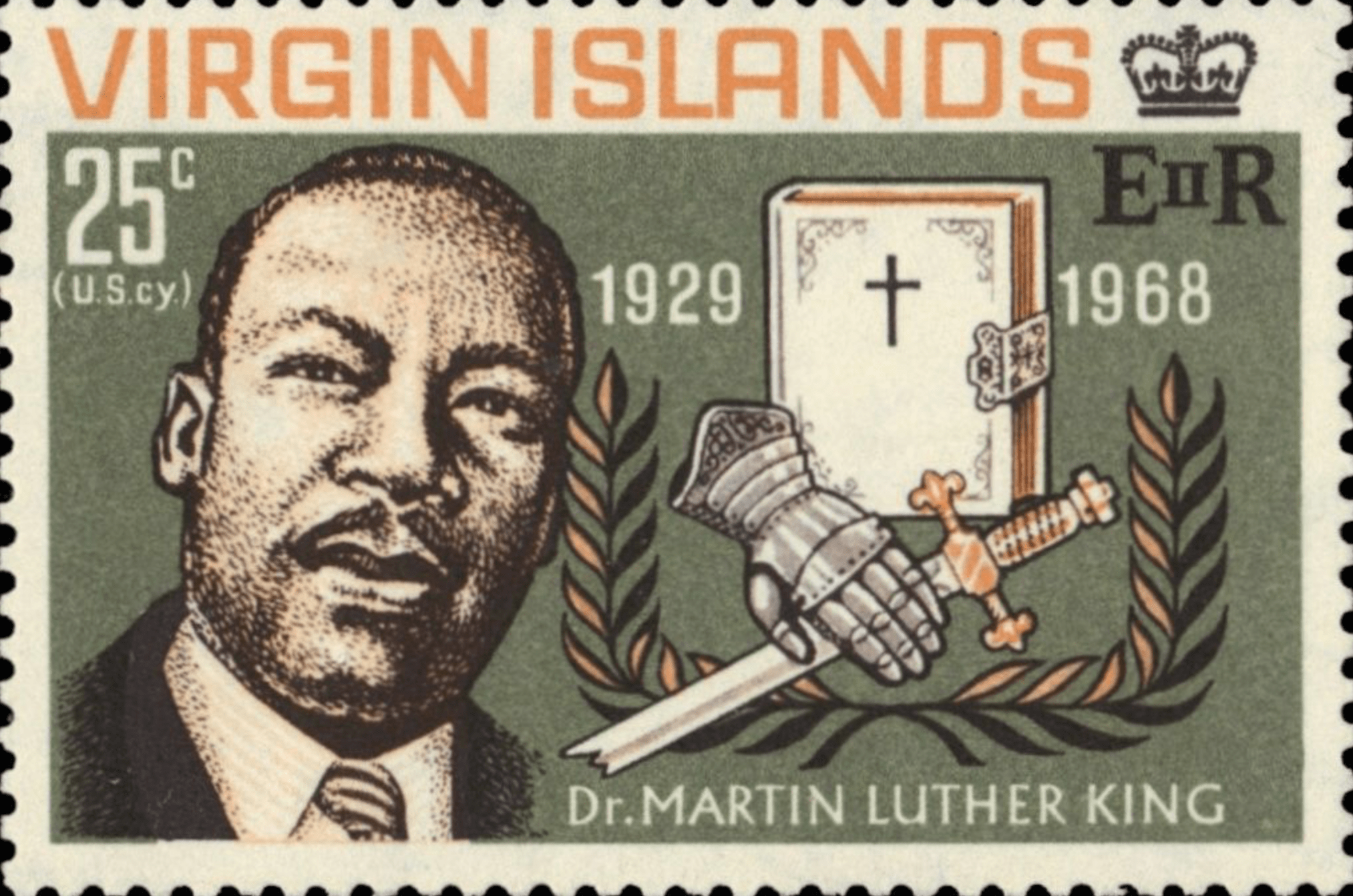 This year, on April 4th, will mark the 52nd anniversary of his death.

To learn more about Dr. King’s life, visit amazon.com. They have an incredible collection. 📚