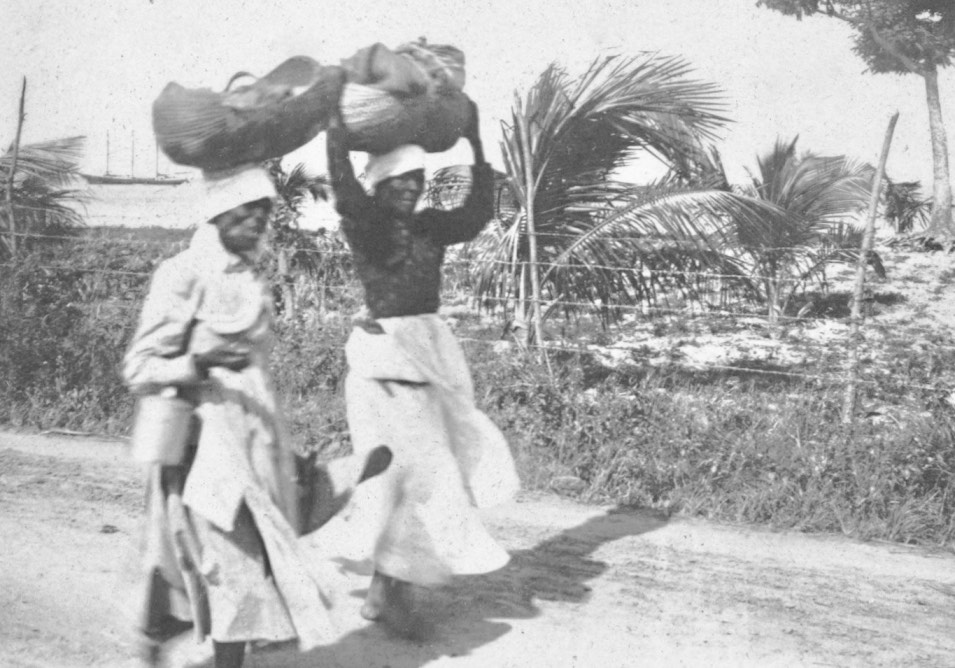 The Virgin Islands in 1903 © The Royal Danish Library Mosquito Island for Sale You can learn so much about the history of the islands through the old newspapers.  Here’s an advertisement for Mosquito Island and Spring Bay Estate and others with the size of the livestock herds as well as the small cultivations they […] 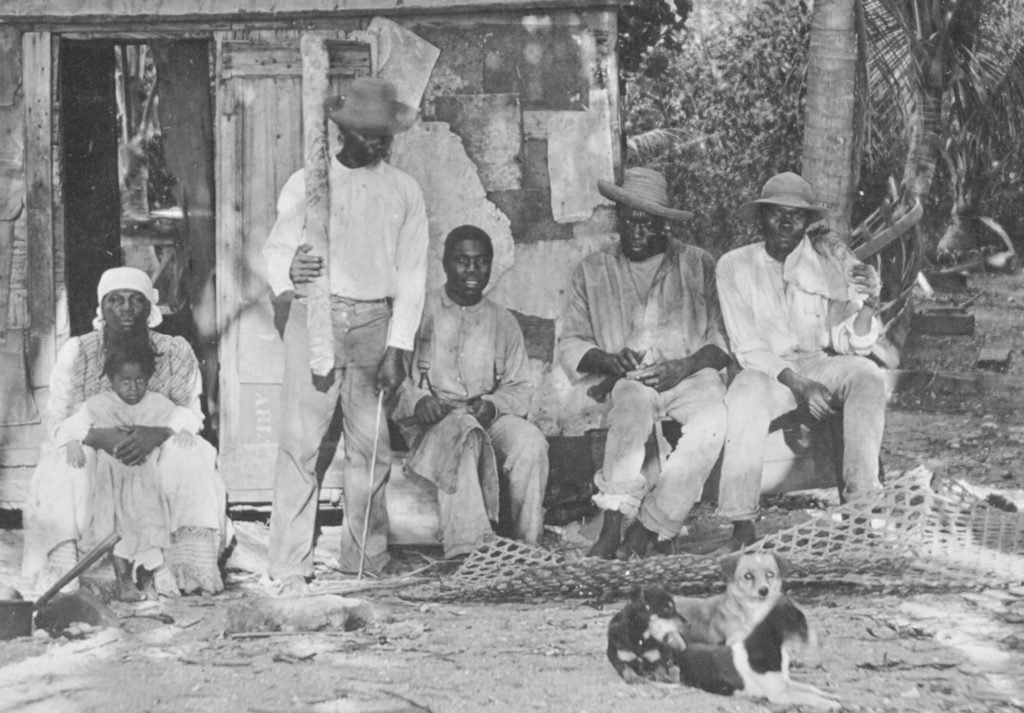 Working Conditions for Agricultural Laborers  Here is an interesting document found at the Royal Danish Library regarding the conditions under which laborers were employed from the British Islands. 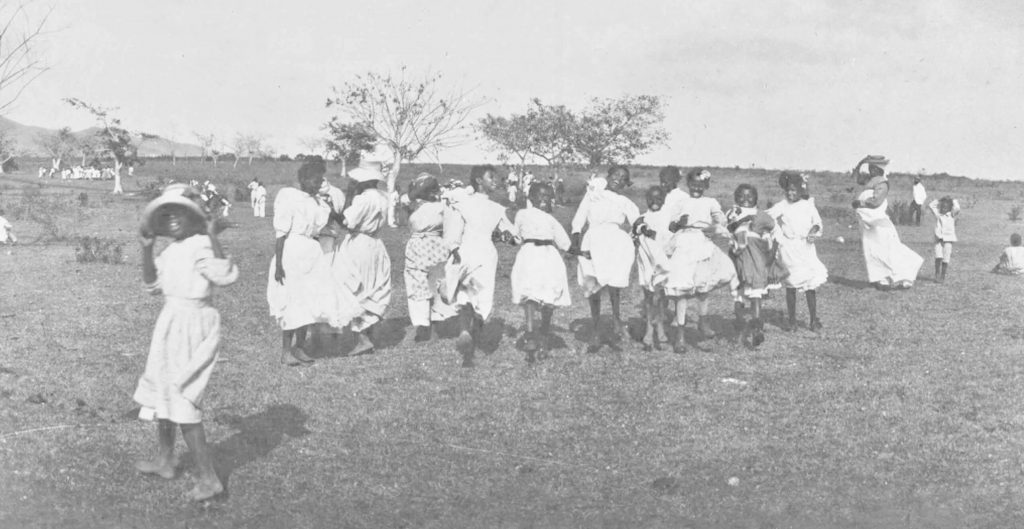 Here’s a little poem to brighten your day, found in the Danish newspapers. 🗞 Pass It On by Rev. Henry Burton Have you had a kindness shown?  Pass it on  T’was not given for thee alone.  Pass it on  Let it travel down the years, Let it wipe another’s tears, Till in heaven, the deed appears—  […] 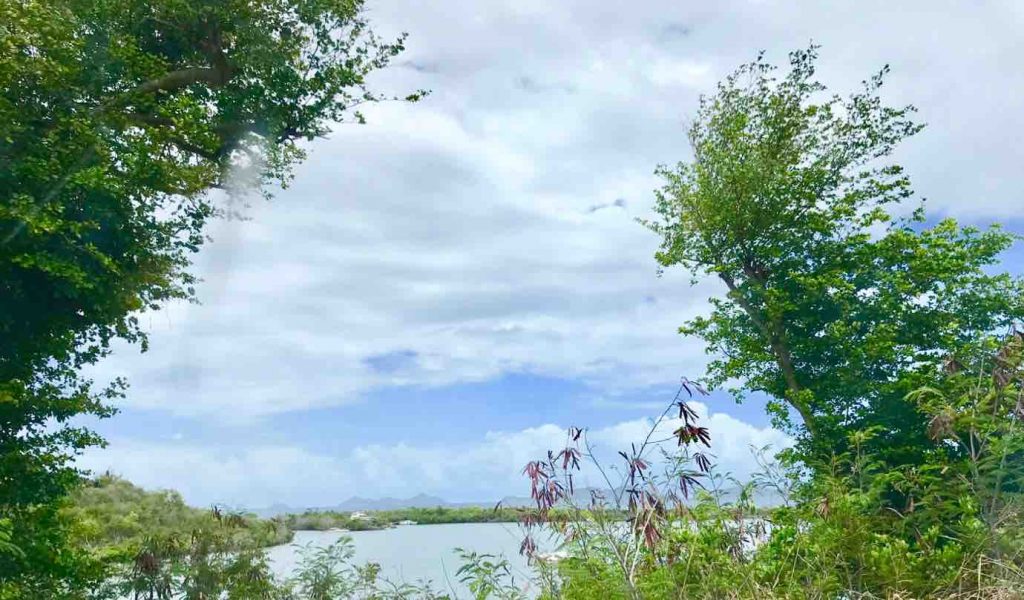 Paraquita Bay Estate 1914 Paraquita Bay is located south of Maya Cove on the eastern end of Tortola. It features one of the largest natural harbors in the British Virgin Islands where many of the vessels sought refuge before Hurricane Irma. In 1914, over one hundred and thirty acres of Paraquita Bay was offered at […] 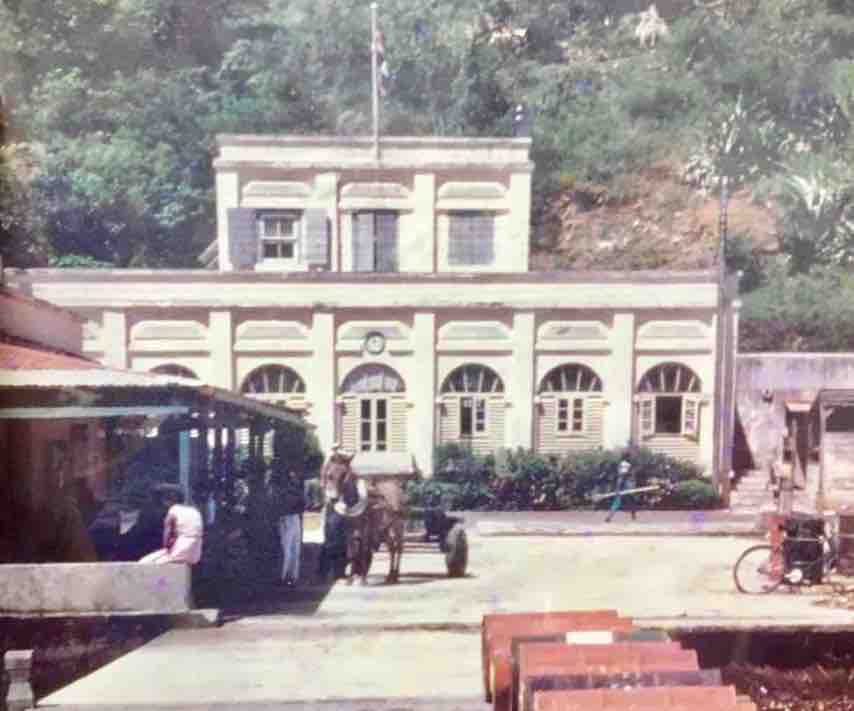 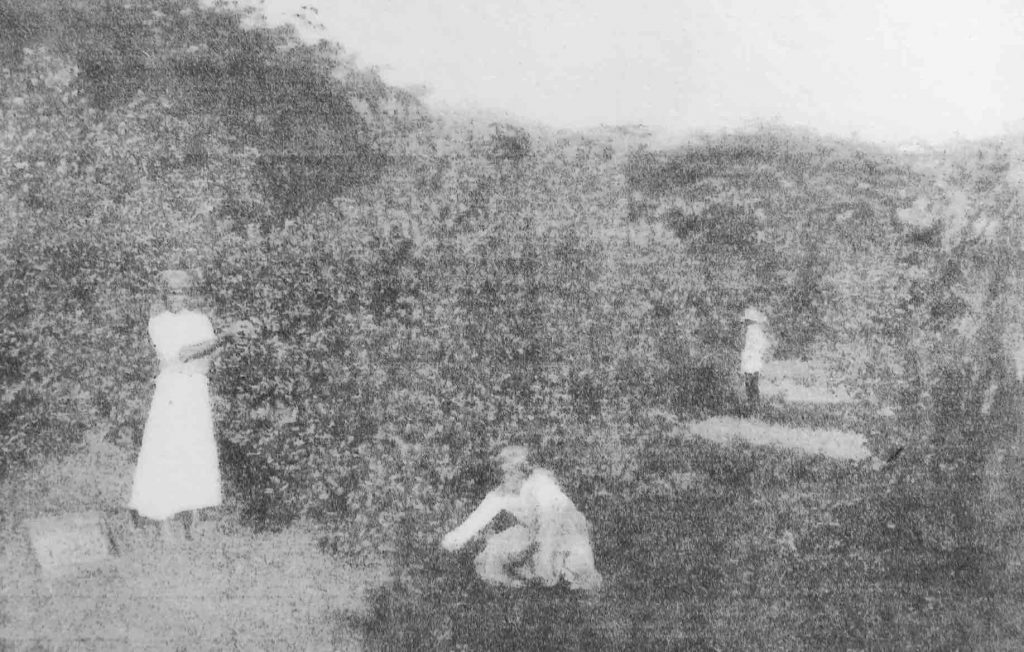 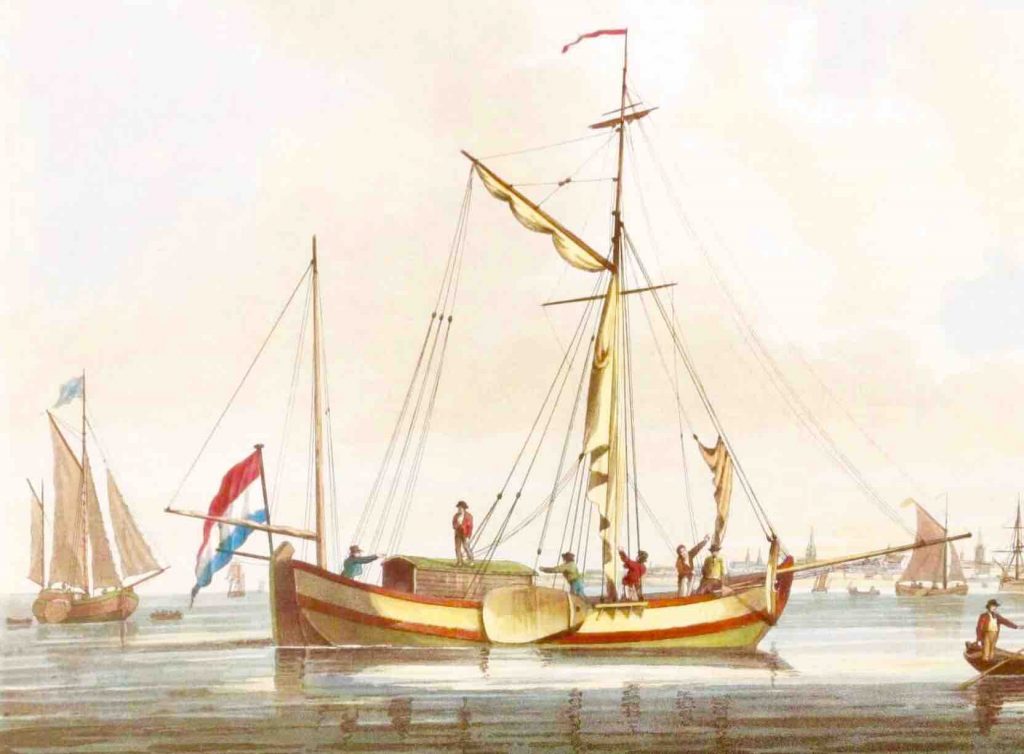 Dutch Galliot, Detroop Wrecks Anegada, the flat, drowned island of the British Virgin Islands claimed countless wrecks over the years. The island’s reputation was notorious! Copious reports spoke of the “wreckers” who inhabited the island and preyed on the helpless victims who hit the surrounding reef. In 1851, the loss of another vessel was reported, but it appeared […] 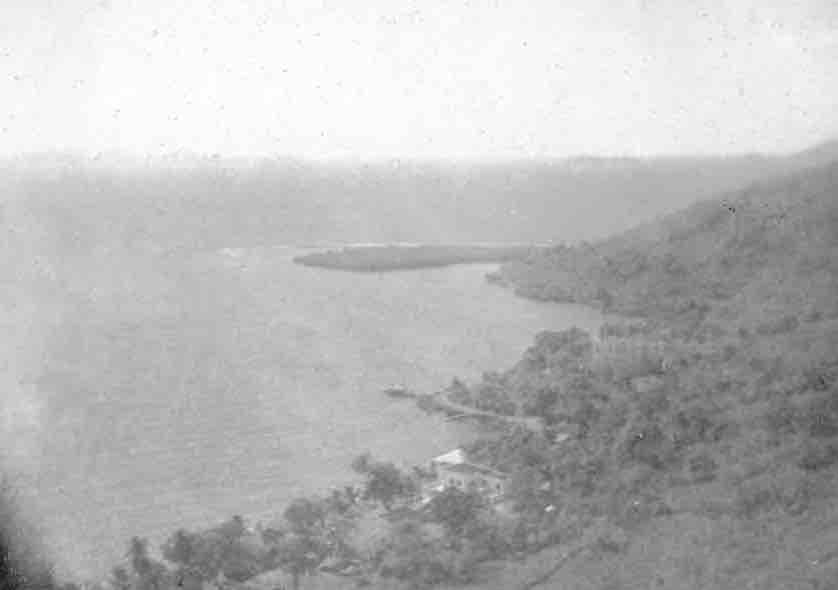 Last Will and Testament of James Thornton The online auction site, eBay offers an array of interesting historical memorabilia and sometimes rare documents relating to the British Virgin Islands can be found. Below is the last testament of one, James Thronton of Tortola. It is available for purchase for $300.00 for those interested with this […]