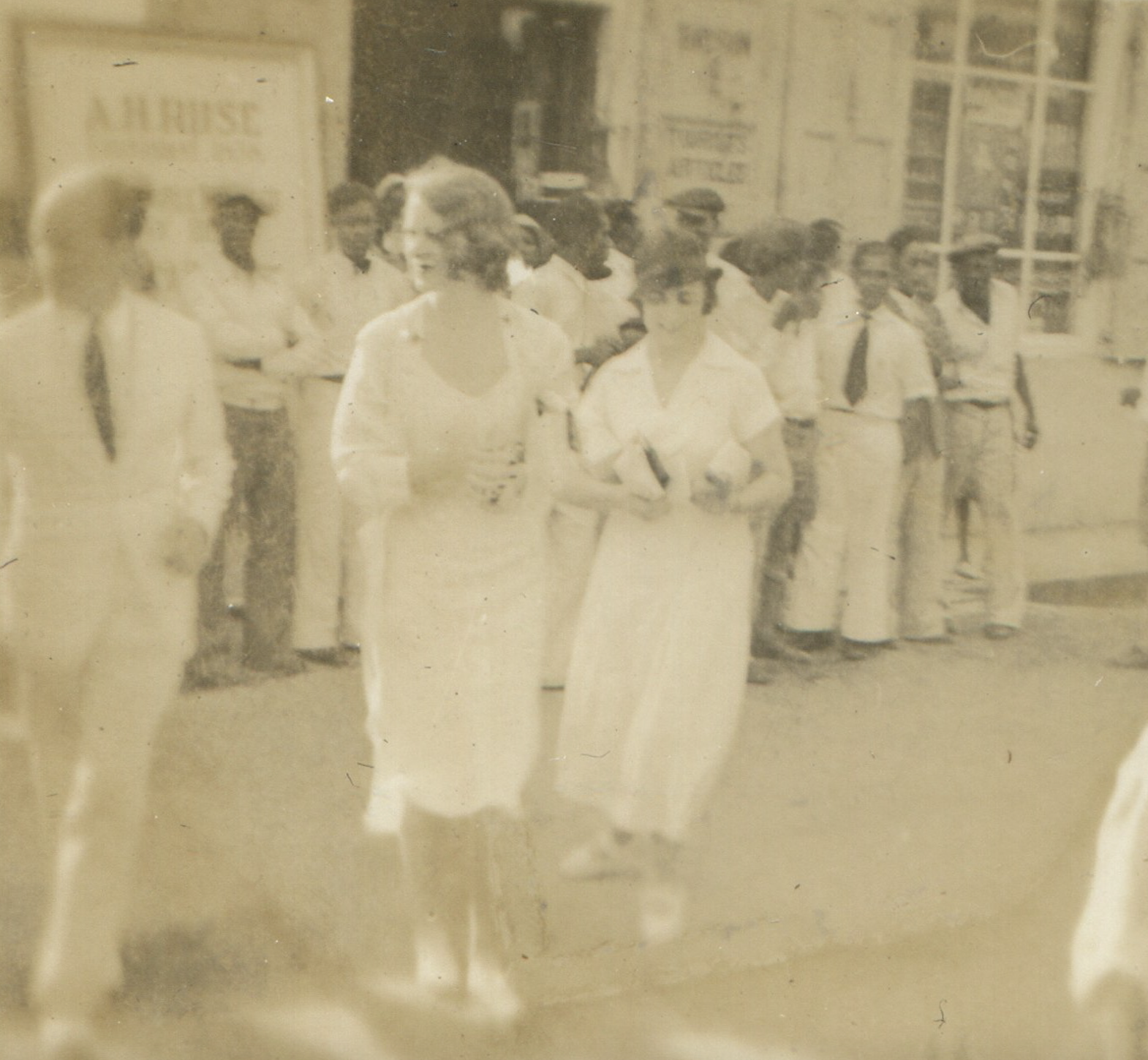 Would you believe this photograph was only an inch wide by an inch and a half in height? 👀

I found several of these miniature photos in our family’s photo album and couldn’t imagine who they might be.

Our ancestors documented many events in the history of the Virgin Islands, so I knew, with a little digging, I might learn more.

A good friend offered to help by suggesting I read through an autobiography by Alton A. Adams.

As I flipped through the pages, I found the names of all the celebrities that visited during the 1930s.

At first, I thought this was a picture of the famous poet, Edna St. Vincent Millay, but after reading about her low profile in the islands, I quickly scratched her off my list.

My next guess was Douglas Fairbanks Sr. and Lady Ashley.

After comparing this photo to the known photos of Mr. Fairbanks, I realized that Mr. Fairbanks had a full head of hair and this gentleman did not!

Just before realizing that I might never know who was in this photograph, I read the VI Daily News article about Mr. Fairbank’s visit.

Only then, did I discover that at one point, he “dodged the photographers” and went in one direction, leaving Lady Ashley with his friend in another.

Then I knew, this had to be a picture of Lady Ashley!

Lady Ashley was an English model and actress dating Mr. Fairbanks at the time. They married a year later in March of 1936.

In 1949, many years after Mr. Fairbank’s death, she married the American actor Clark Gable.

A family member captured this photo of her and her friend Marie Theresa and the American author and screenwriter, Donald Ogden Stewart.

They were making their way to their yacht, Caroline for the start of a six month cruise to Hawaii, Tahiti and the Orient.

Although their St. Thomas visit was short, the enthusiastic crowds were delighted to see them! 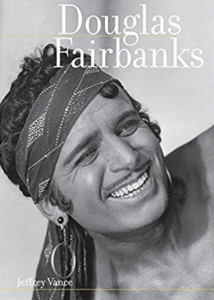